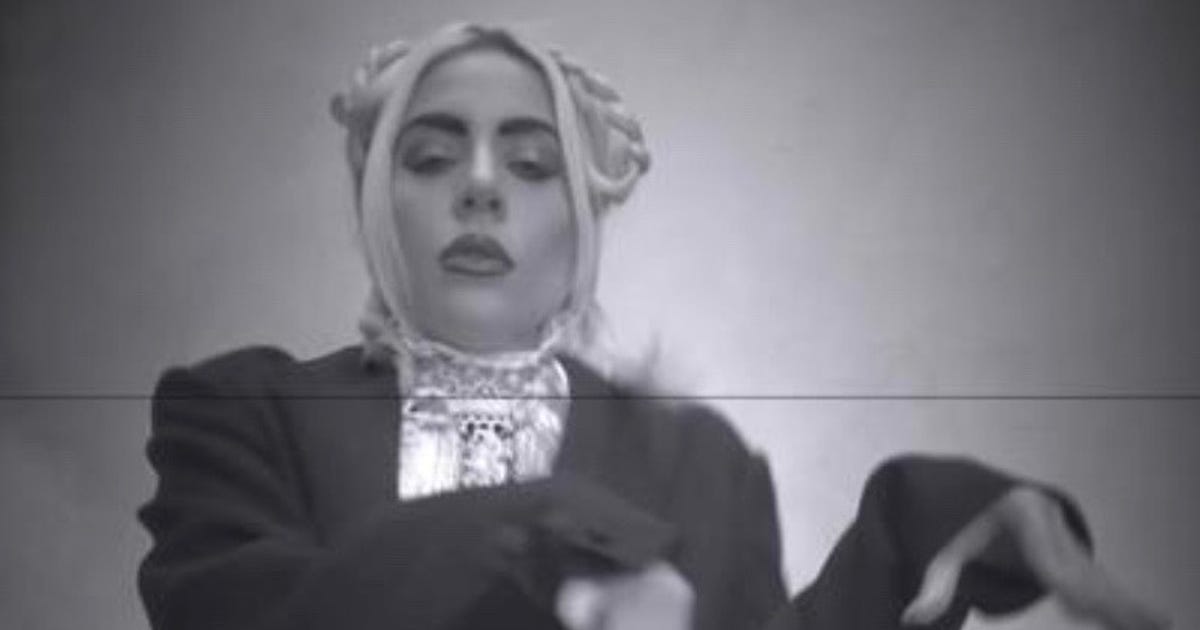 Add Lady Gaga to the ranks of TikTokers doing the funky viral dance inspired by Wednesday Addams in the mega-hit Netflix series Wednesday.

On Thursday, Gaga posted a video of herself — dressed in black with braided hair, like Wednesday Addams always is — channeling the character’s goth moves from episode 4 of Tim Burton’s Addams Family spinoff.

The routine involves tossing back your head, looking upward with wide, unblinking eyes and flinging your arms side to side and up and down like an unhinged C-3PO. The Wednesday dance has taken over TikTok, where you’ll find numerous variations, including one performed in ice skates and another in the style of a classical Indian dance.

Many of the takes feature Gaga’s song Bloody Mary (“I’m gonna dance dance dance with my hands hands hands”), and the 13-time Grammy winner naturally opts for that soundtrack too. The lyrics fit the dance’s stylized hand movements, while also nodding to Wednesday’s loyal pal Thing, a disembodied hand who plays a central role in the Netflix show and also guest-stars in a number of the TikTok dances.

On the show, Wednesday (played by Jenna Ortega, who choreographed the moves in real life) dances to the 1981 song Goo Goo Muck by The Cramps. The tune has seen a major bump in popularity since the scene aired, scoring The Cramps their first Billboard No. 1.

As my CNET colleague Joan E. Solsman reports, Wednesday is Netflix’s fifth most watched show ever, in any language, and Gaga’s dance has so far been viewed 4.8 million times. If you, too, want to dance like everybody’s watching, you can study the original Wednesday scene below. But whatever you do, don’t blink.

Agony and anger for Brazil as World Cup favorites crash out


Watch: For Your Consideration Trailer for Jordan Peele’s ‘Nope’ Movie