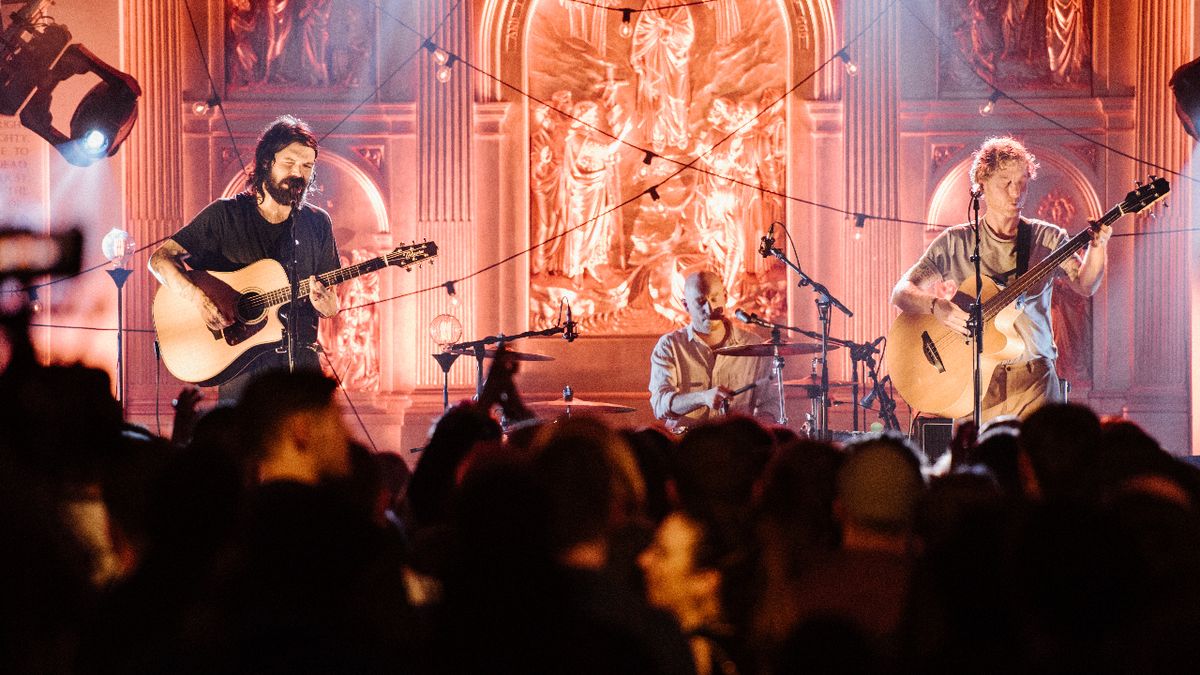 Download 2022 headliners Biffy Clyro treated fans to a special, intimate, stripped-back acoustic gig at Hackney Church in London on March 10, for what was a final UK show for the Kilmarnock band ahead of their forthcoming April / May tour in the US and Canada.

“It’s nice to be together again isn’t it?” frontman Simon Neil asked the audience at one point during the trio’s 13-song set, which drew exclusively from the group’s last six albums.

The night began with Instant Historythe lead-off single from the group’s 2020 number 1 album A Celebration Of Endingsand concluded with a church-wide singalong on fan favorite Many Of Horrorfrom 2009’s Only Revolutions. The set also included two songs from last year The Myth Of Happily Ever After album, Haru Urara spirit Existed.

You can watch Biffy’s performance of Black Chandelier from 2013’s Opposites album below:

Highlights from the gig, part of the Radio X Presents with Barclaycard series, will be available exclusively on Global Player and for Radio X’s 2.25m fans across its social platforms, from 7pm on Sunday, March 13.

The band will kick off their North American tour in Chicago on April 17. The tour will call at: