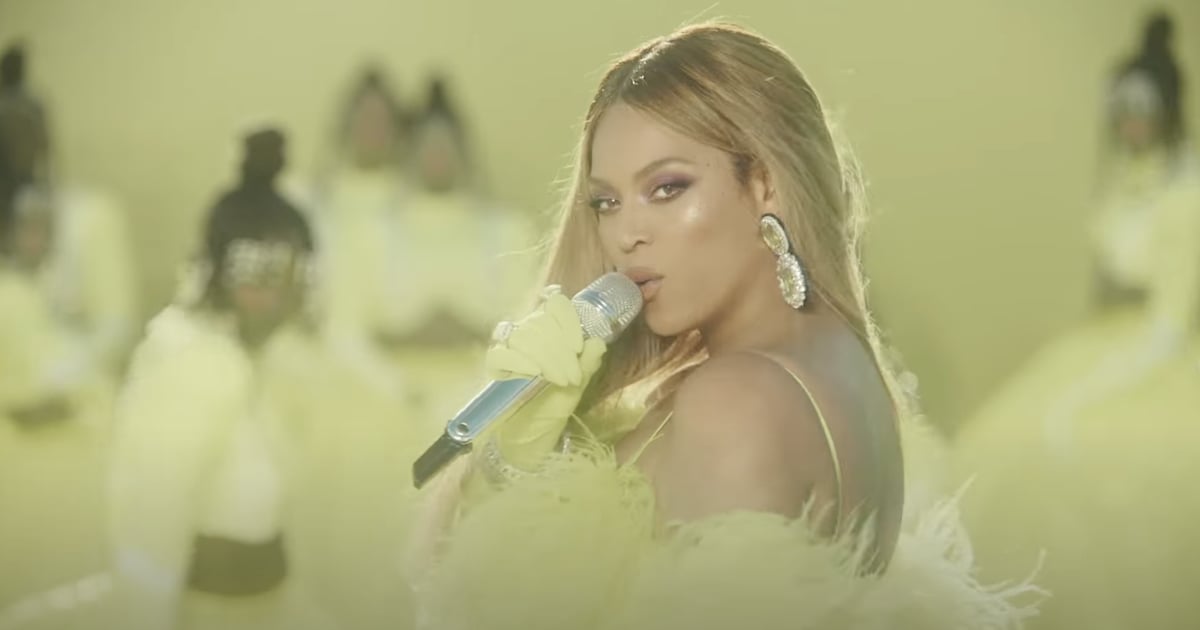 First-time Oscar nominee Beyoncé hit the tennis court for this year’s ceremony to perform her power ballad “Be Alive” from “King Richard”. The icon’s neon-themed outdoor performance was everything we hoped for as she opened up the Oscars with a team of dancers, an orchestra, and her 10-year-old daughter, Blue Ivy, right by her side on Sunday. Beyoncé sang her Oscar-nominated song in Compton, CA, on the very same tennis court Serena and Venus Williams trained at as a youth – a fact teased by the two sports legends as they introduced the singer.

Beyoncé was among this year’s Oscar nominees for best original song. After scoring her first-ever nomination, the 28-time Grammy-winning singer took a step closer to securing EGOT status. Beyoncé’s Oscar nomination was included among the six categories “King Richard” was up for this year – including best picture, best original screenplay, and best actress in a supporting role.

Will Smith took home best actor in a leading role for the film, and tearfully accepted his award while apologizing for the incident between him and Chris Rock. “I’m not crying for winning an award. It’s not about winning, it’s about being able to shine a light on all of the people… Art imitates life, I look like the crazy father. Love will make you do crazy things, “he said onstage.

“King Richard” stirred up a lot of buzz during award season, as Will Smith’s performance snagged the film a Golden Globe, SAG Award, and Critics’ Choice Award. At the latter’s ceremony, Smith dedicated his win to the women who inspired “King Richard” (Oracene Price and Serena and Venus Williams), as well as his costar Aunjanue Ellis.

“King Richard” surprised fans by getting Beyoncé to sing on the film’s soundtrack, so maybe the singer will return the favor and surprise us again with new music of her own soon. In the meantime, watch Beyoncé’s Oscars performance ahead.