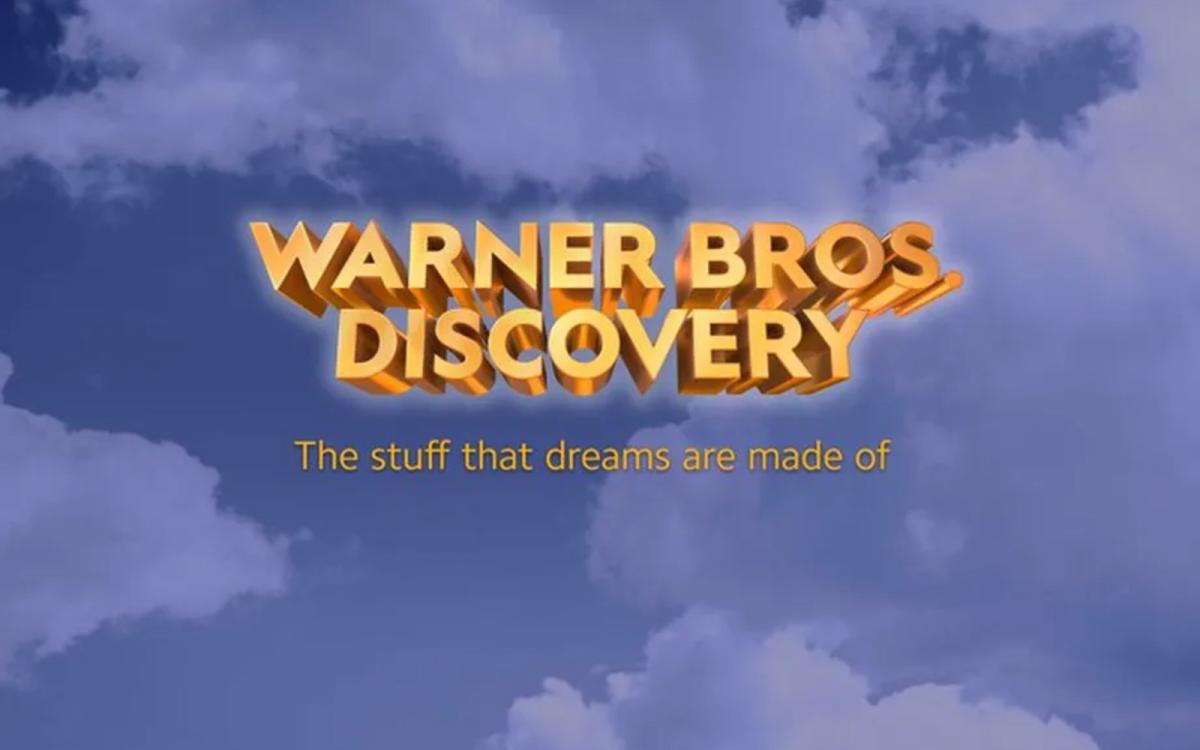 WarnerMedia and Discovery have completed their merger. Warner Bros. Discovery, as the new entity is called, will eventually combine HBO Max and Discovery + into a single streaming service. The blend of entertainment and reality programming could help Warner Bros. Discovery better compete with the likes of Netflix and Disney +. In the meantime, the company will likely offer a bundle of the two services. WarnerMedia recently launched another streaming service in CNN +.

Not long before the merger closed, WarnerMedia CEO Jason Kilar announced his departure. Kilar, who started running the company in May 2020, was behind the controversial plan to release all of 2021 Warner Bros. movies on HBO Max and in theaters on the same day amid the COVID-19 pandemic. The move seemed to have paid off, as HBO Max and HBO had 73.8 million subscribers combined at the end of 2021.

As if the departures of Kilar and several other WarnerMedia executives did not make things clear enough, Warner Bros. Discovery will have a new leadership structure. Discovery CEO David Zaslav is running the company.

The merger is the latest in several major media consolidation moves in recent years. Amazon sealed its $ 8.45 billion purchase of MGM only last month. Disney spent $ 71.3 billion to snap up most of 21st Century Fox a few years back, while Microsoft agreed a $ 68.7 billion deal to buy Activision Blizzard, which is expected to close by June 2023.

AT&T announced last year it was spinning off WarnerMedia in a $ 43 billion deal that would combine it with Discovery. Now that the T’s are crossed and I’s are dotted, the deal is done and AT&T is more or less out of the content business.