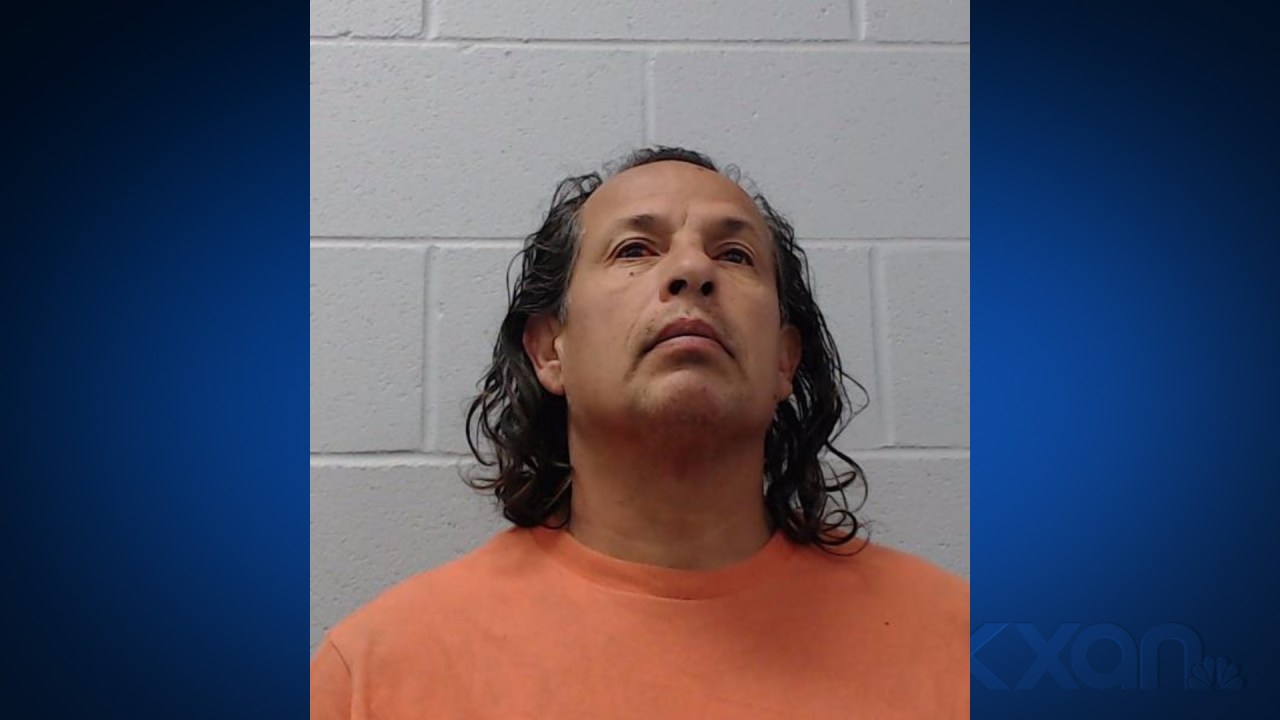 SAN MARCOS, Texas (KXAN) – One of Hays County’s most wanted suspects was arrested at a home in San Marcos on Tuesday night.

Bernal was wanted on a conviction for aggravated assault on a child, and the sheriff’s office said he was on their list of most wanted.

The alleged assault happened in March 2020, according to the prison’s website.

Hays County Sheriff Gary Cutler thanked the anonymous caller who reported Bernal’s location. Such tips can earn up to $ 1,000 in reward money, the sheriff’s office added.