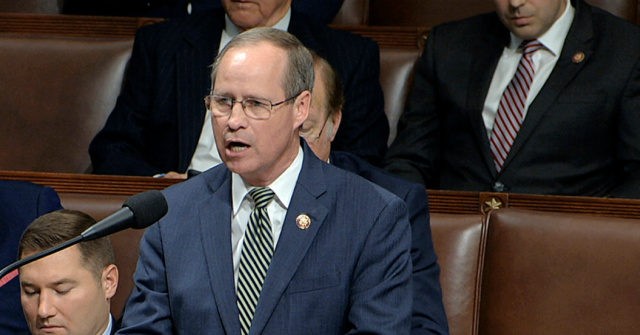 Murphy stated, “I’ve been in medicine for 30 years, and the trust in the – for the American people in the CDC and the FDA and the NIH has plummeted because of the actions like these of Dr. Walensky or Dr. Fauci. In fact, in May of last year, I actually found out about this, that she had used language verbatim from the American Federation of Teachers in CDC guidance, which… should never occur. I called for her resignation then and I’m calling for it again. Because it is an embarrassment to the field of medicine. The CDC should come out with objective scientific data, not political garbage from the American Federation of Teachers. ”

He added, “[T]his administration has made it about politics. They’ve not made it about science. Remember they all talked about President Trump and follow the science, but this has been totally political. And again, I’m calling for her to resign again… if you’re going to make policy and base this upon political unions, the teachers ‘unions, not the teachers, but teachers’ unions themselves, then you’re doing a bad job and you need to resign. ”