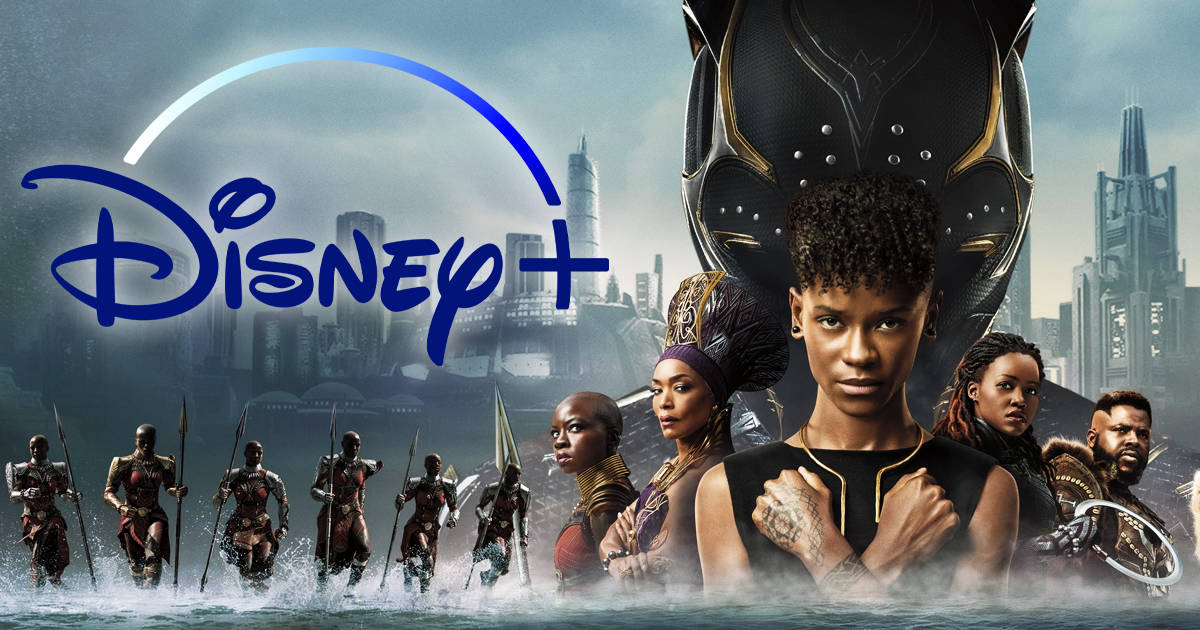 If you weren’t able to catch Black Panther: Wakanda Forever in theaters, you’ll soon be able to watch the Marvel sequel in the comfort of your own home, or even while sitting on the toilet at Starbucks, if that’s your thing. Disney has confirmed the official streaming release for Black Panther: Wakanda Forever, announcing that it will debut on Disney+ on February 1st.

While Black Panther: Wakanda Forever didn’t quite reach the first films $1.3 billion box-office take, it still managed to snag a very respectable $820 million worldwide. It remains to be seen if we’ll see Black Panther 3, but I’m sure Marvel isn’t done with Wakanda, especially as the two movies have grossed over $2 billion worldwide. Director Ryan Coogler recently said that he’d love to return for more, and even discussed what his original plan for Black Panther: Wakanda Forever would have been had Chadwick Boseman not died. “It was going to be a father-son story from the perspective of a father, because the first movie had been a father-son story from the perspective of the sons,” Coogler explained. “In the script, T’Challa was a dad who’d had this forced five-year absence from his son’s life [because of the Blip].“

Box Office Update: Avatar 2 goes up 7% in its third weekend

Black Panther: Wakanda Forever finds Queen Ramonda, Shuri, M’Baku, Okoye, and the Dora Milaje fighting to protect their nation from intervening world powers in the wake of King T’Challa’s death. When Namor, king of a hidden undersea nation, alerts them to a global threat and his disturbing plan to thwart it, the Wakandans band together with the help of War Dog Nakia and Evertt Ross and forge a new path for the kingdom of Wakanda. The film stars Letitia Wright as Shuri, Angela Bassett as Queen Ramonda, Tenoch Huerta as Namor, Lupita Nyong’o as Nakia, Danai Gurira as Okoye, Winston Duke as M’Baku, Michaela Coel as Aneka, Florence Kasumba as Ayo, Dominique Thorne as Riri Williams, Mabel Adena as Namora, Alex Livinalli as Attuma, and Martin Freeman as Everett Ross.

Will you be watching Black Panther: Wakanda Forever with its streaming release on Disney+ next month?


Between battles, Ukraine’s soldiers have a place to recover