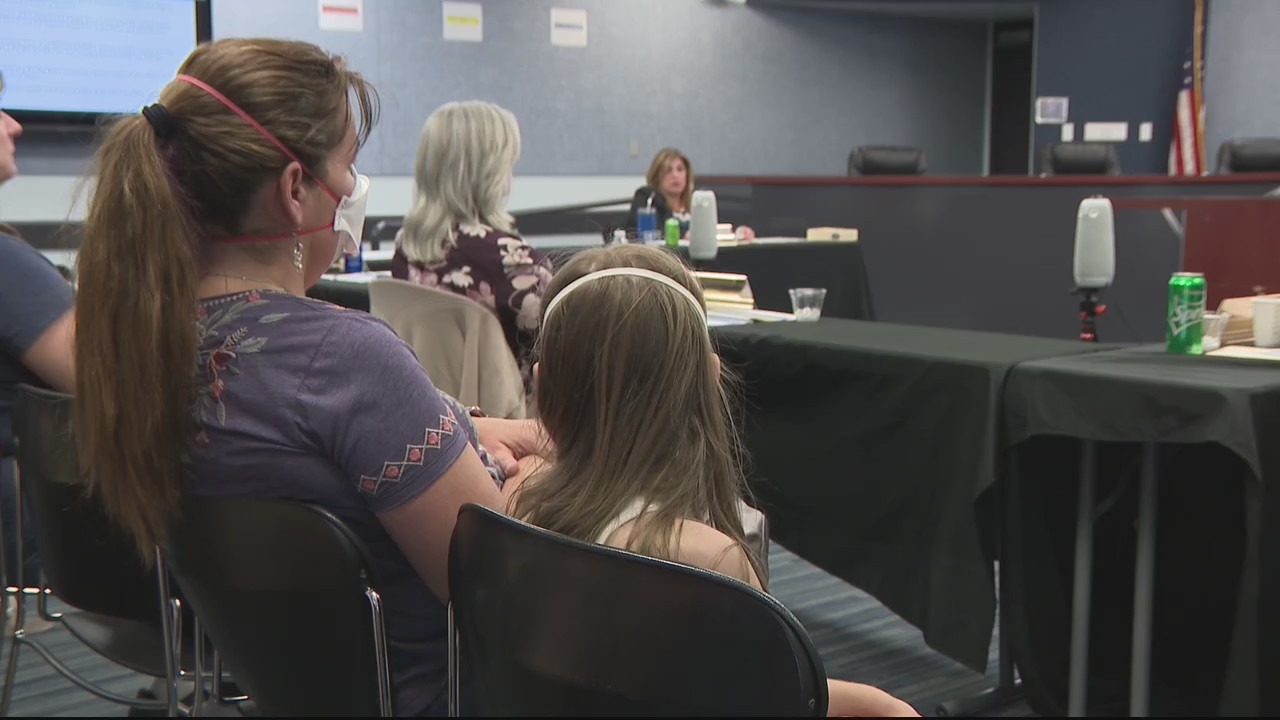 VISTA, Calif. – A Vista bond passed in 2018 with a promise to invest nearly $ 250 million into improvements for local schools. High on the priority list was Beaumont Elementary School, but parents and teachers have been speaking out after any projects for that school were paused.

“We are a school of underprivileged and overlooked children. A majority have unsafe home situations. Beaumont is their safe space and yet our facilities are not a safe space, ”Amanda Remmen said.

Parents spoke out at a special board meeting Wednesday, specifically set to discuss bond measure LL. The bond passed nearly four years ago and since then about $ 30 million in projects have taken place. No work has reached Beaumont Elementary.

Parents and teachers rallied, staying vocal after the board voted to put the Beaumont plans on hold in February.

The district said it would need a deep dive into several schools and began the workshops Wednesday evening to re-prioritize the bond money. District leaders shared that original estimates were significantly lower than money that is actually needed in order to complete the necessary projects throughout the district.

Beaumont will now be the first school to receive a thorough assessment in early April.

“A caution to this conversation, it’s more likely than not they’re going to find a lot and that need is going to far exceed the amount of money that we have available in measure LL,” Superintendent Matt Doyle said.

There will be two more workshops to continue to determine where the remaining bond money can be spent and if any of that will end up at Beaumont. The meeting dates are currently set for April 21 and May 11.