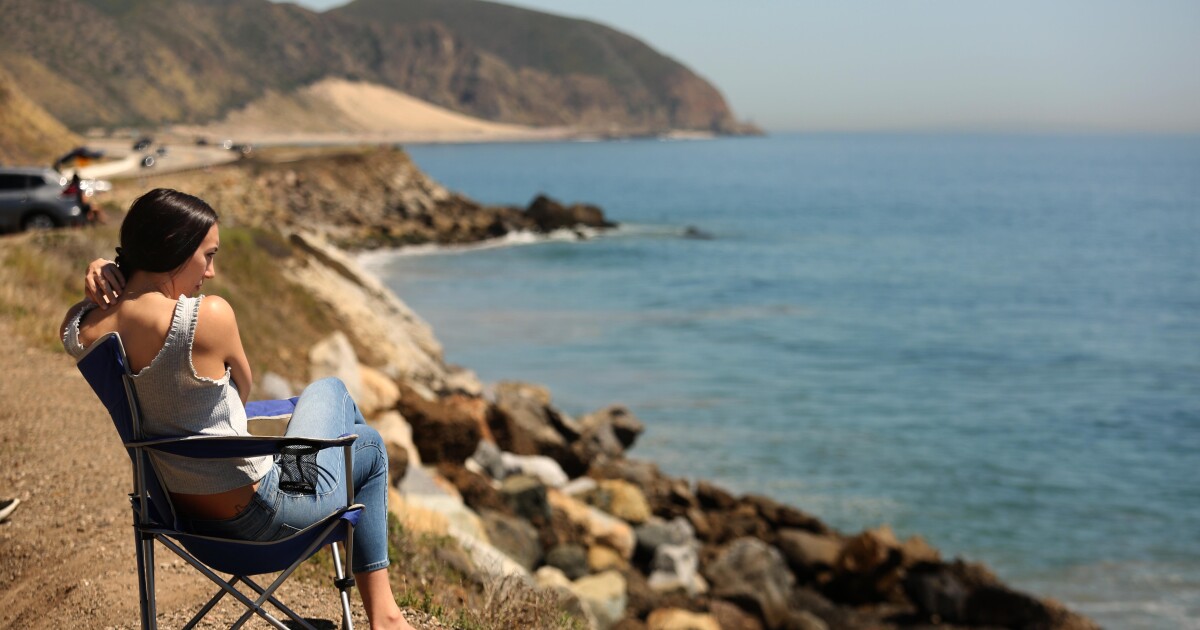 In an effort to provide more equitable outdoor access for all Californians, residents can now use their library cards to check out day passes for free access to more than 200 state parks, officials announced this week.

Library card holders will be able to check out the pass for the allotted number of days allowed by their local library, then return it for others to use, officials said.

“Parks and libraries have the potential to be powerful symbols and agents for California’s open spaces,” State Parks Director Armando Quintero said in a statement about the program, adding that it will “advance outdoor access to all Californians via public libraries, inspire stewardship for the state park system and build a healthier California. ”

Though research has found that spending time outdoors is associated with better mental and physical health, many Californians face barriers to accessing the parks. At Leo Carrillo State Park in Malibu, for example, all-day parking costs $ 12 per car.

What’s more, 40% of Californians have no access to open space within walking distance of their home, and 60% live in “park-poor” neighborhoods – or areas with less than three acres of parks or open space per thousand residents – according to the state’s 2021-22 State Budget, which outlined initiatives to provide outdoor access for all residents.

The library parks pass pilot program was funded through a $ 9.1-million one-time general fund in the budget, officials said. Other initiatives in the investment include the California State Park Adventure Pass, which provides free day-use passes for fourth-graders and their families, and the Golden Bear Pass Program, which provides passes for families enrolled in CalWORKs, the state’s public assistance program.

“Spending time in nature is crucial to our mental health and well-being,” said First Partner Jennifer Siebel Newsom, who partnered with state agencies to secure funding for the program. “With the California State Library Parks Pass, anyone with a library card will be able to unlock the benefits and beauty of our majestic state parks.”

The pass entitles users to free day-use entry for one passenger vehicle with a capacity of nine people or less, officials said. They will not be honored at state parks operated by federal or local government and private agencies. More information, including a list of ineligible parks, is available here.

There are 1,184 public libraries in the state, and more than 23 million Californians have library cards.