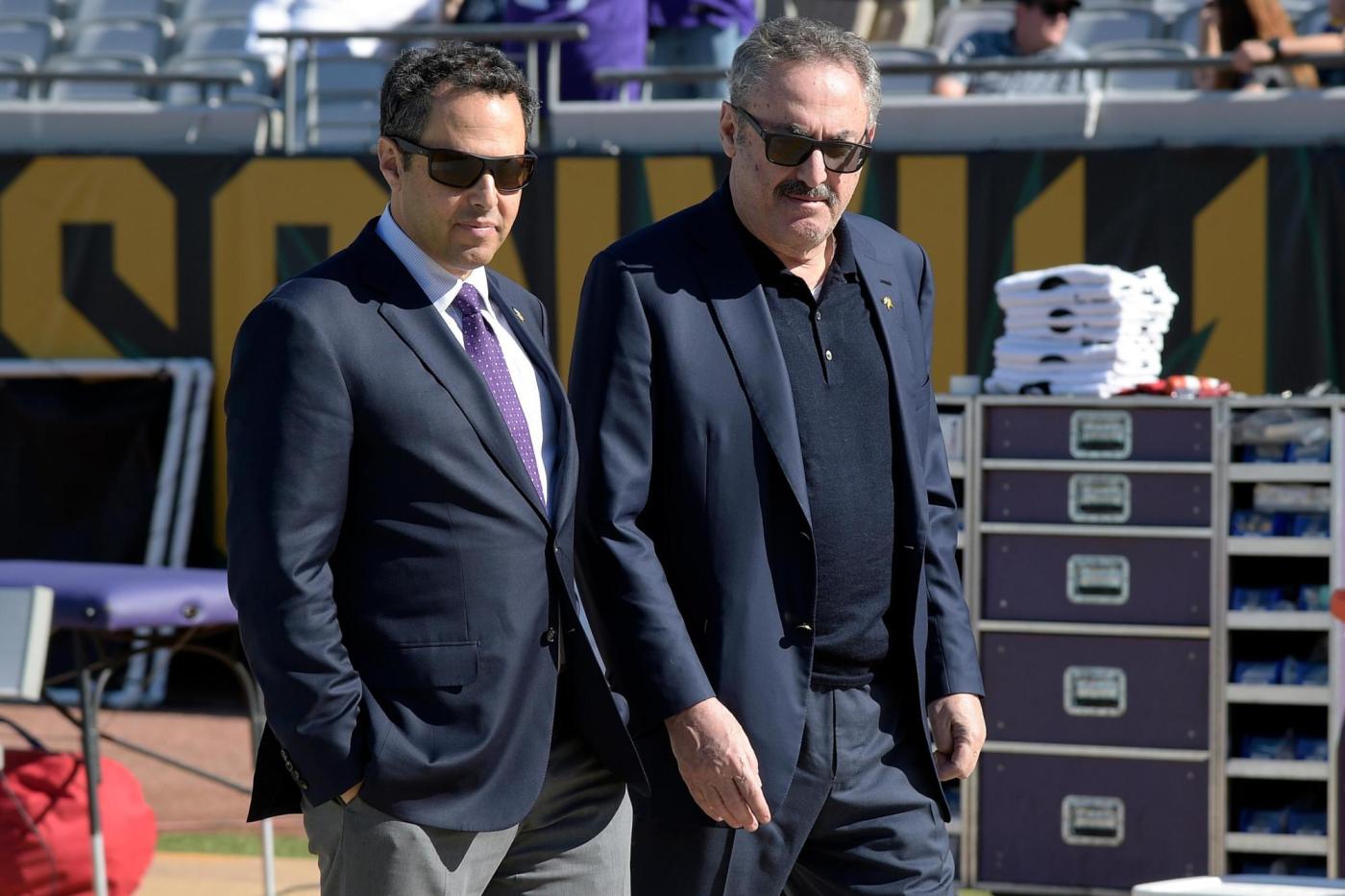 The Vikings are looking for a replacement for Rick Spielman, who was fired last Monday. They also fired head coach Mike Zimmer, and owner and president Mark Wilf has said the team will hire a general manager before a coach.

Ossenfort, 43, is a Luverne native who is a former University of Minnesota-Morris quarterback. He was an intern at Vikings training camp in Mankato in 2001.