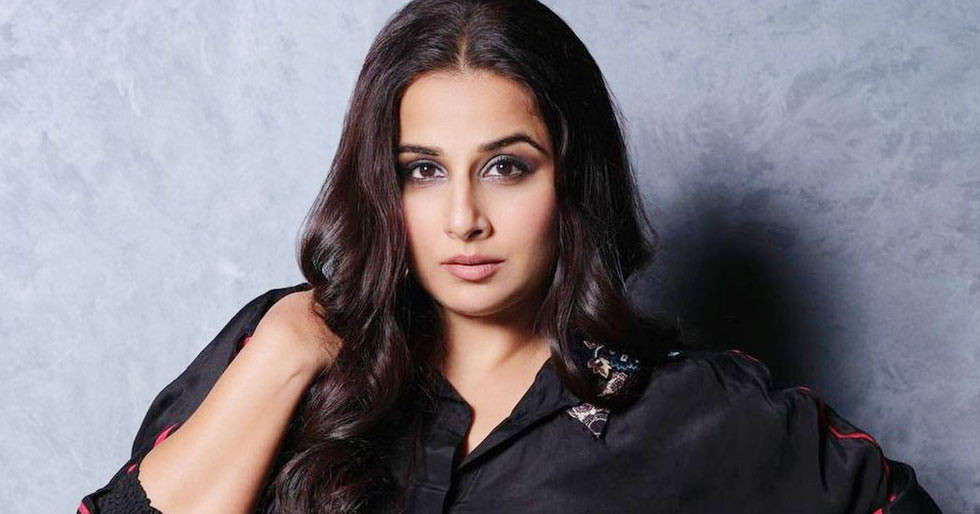 Vidya Balan recently admitted in an interview that she has reservations about two films in her career. During the filming of Heyy Babyy in 2007 and Kismat Konnection in 2008, the actor confessed she felt out of place. Heyy Babyy starred Akshay Kumar, Fardeen Khan, and Riteish Deshmukh alongside Vidya while she acted opposite Shahid Kapoor in Kismat Konnection.

Vidya stated that she does not regret acting in the two films, which were both box office successes, but she is uninterested in them. Vidya, when asked about a part in which she has qualms, replied, “I think probably Heyy Babyy and Kismat Konnection were two films where I was not sure what I was doing. I was constantly feeling like a fish out of water, and I think it showed despite the fact that both films did very well. I think it made me realize that I was not meant to do those kinds of roles. “

Vidya clarified when asked if she felt uncomfortable viewing the films, “Not uncomfortable. Actually I just did not pay attention. I sleepwalked through those films.” She added, “I do not regret having done them at all, but I think I do not see them as risks, I think they were some choices that I made that were indifferent. And I do not think indifference is something I would like to live with. “