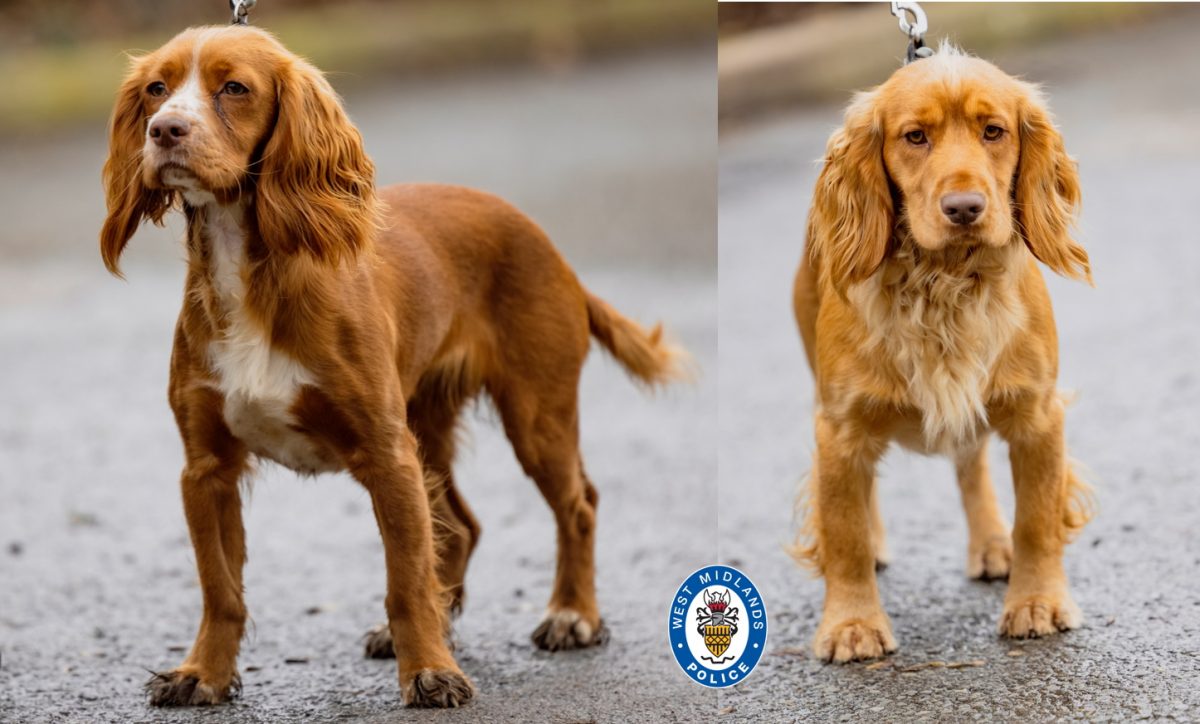 WEST MIDLANDS Police pups are at the starting line ready to take on their Commonwealth Games training.

The Commonwealth litter, which was born in February 2021 at the force’s Balsall Common breeding center, are ready to take on a six-week course where they will refine their skills before they are allocated to police dog handlers and head out on duty.

The puppies were all named after past and present local sporting stars with the help of Birmingham 2022.

Since their birth last year, Ellie (Ellie Symonds) Jodie (Jodie Stimpson) Tessa (Tessa Sanderson) Fraser (Joe Fraser) and Tommy (Tommy Godwin) have all been out with volunteer puppy fosterers who have looked after them until they were old enough to be assessed and move on to the next stage in their career as a detection dog.

The force recently visited the puppies at the dog training center where they were being put through their 12 month assessment – an important milestone in their development.

This is the point where our resident dog experts make a decision on whether they have got what it takes to become a fully-fledged police dog, working across the Birmingham 2022 venues and playing their part in the largest policing operation that West Midlands Police has ever conducted.

Richard Large, dog development officer: “We’ve worked with the puppies over the last year and had an idea of ​​what they were capable of but they’ve actually really impressed me.

“All of the puppies come through the program at different levels, so the assessments identify which dogs need a bit more development. Ellie is the star of the show at the moment and showing real promise.

“The next stage is for us to put them through their six week intensive training course, where they really start to develop bespoke skills before they are allocated to police dog handlers ready for the really important search function that we need them for ahead of the Games in July. ”