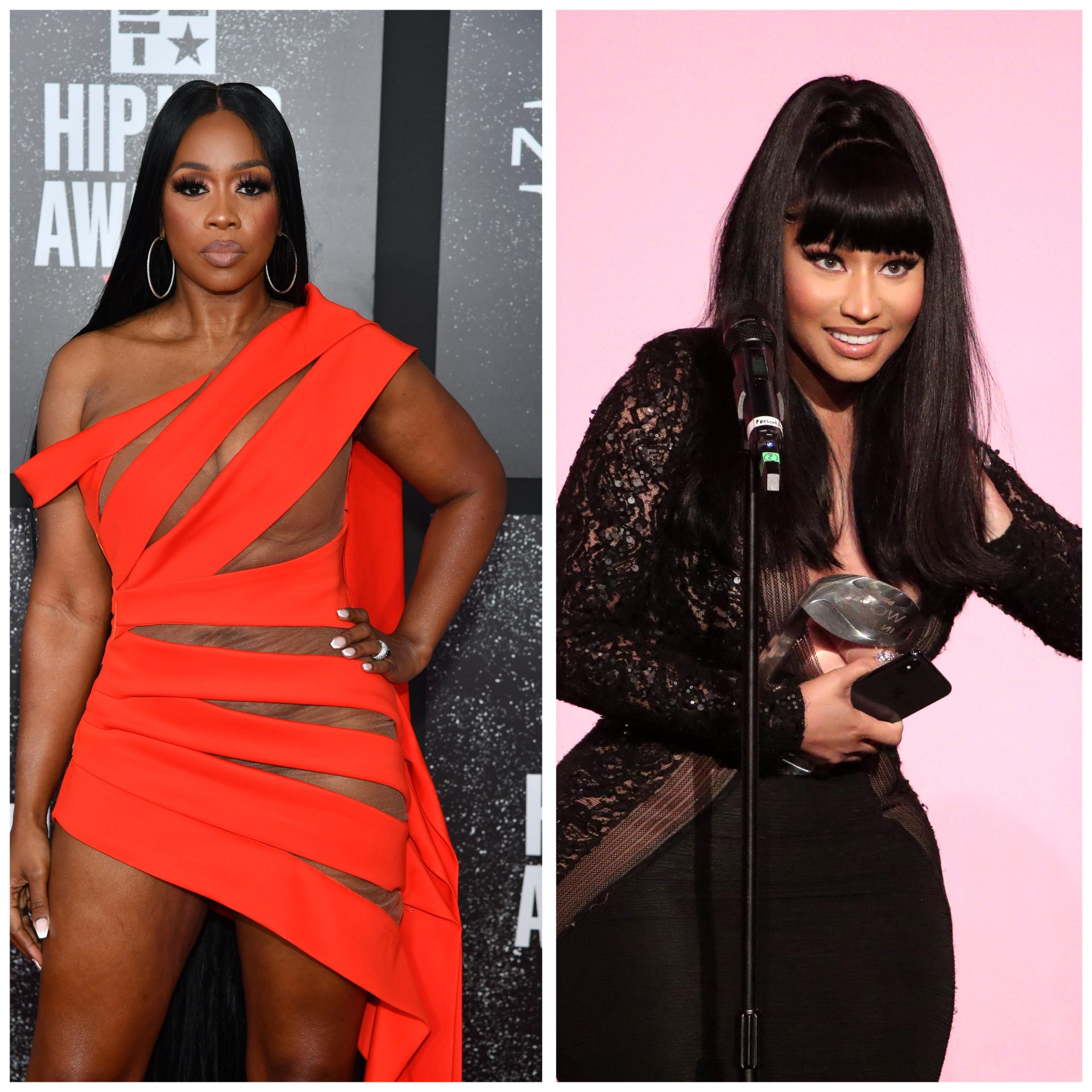 As you know, Nicki Minaj and Remy Ma have had a long history of feuding with one another. Eventually, Remy Ma put out a diss song about her counterpart in 2017 and it further divided the two.

Once Shether dropped, it cemented the issue between the nemesis. Though it was understood to be a diss, people were wondering why Remy decided to drop the track.

Fast forward to 2022, on a recent episode of Drink Champs, Remy Ma was asked about her relationship with Nicki Minaj prior to their beef. During the conversation, she also spoke about her motivation for dropping the diss track.

NORE mentioned how the two can be seen in videos together being friendly towards one another before the beef. He then asked Remy, “Did you ever consider her [Nicki Minaj] to be your friend? “Friend is such a strong word. We had regular conversations. ”

Remy continued to explain Shether, “First of all, it’s been five years. People keep bringing it up but it was five years ago. ” Remy continued to say that she never saw it coming with Nicki Minaj. “We had a conversation,” she expressed. “I just always felt like anything I say people gon ‘say I’m talkin’ bout her. Anything she say people gon ‘say she talking’ bout [me]. So, let’s make an agreement that we never talk about each other. ” NORE asked, “This you telling her that?” Remy replied, “It was a conversation of back and forth.”

“It was certain s ** t that transpired behind the scenes – messages that I saw that I know was not fabricated,” Remy added.

Nicki Minaj stepped into TSR and denied those claims. Nicki wrote, “He must be misunderstanding what she’s saying to him. Did he say, ‘This is you telling her that?’ For the record, I’ve never had this conversation with her anyone. ”

At this time, Remy has yet to reply to Nicki.

Roomies, what y’all think about this?