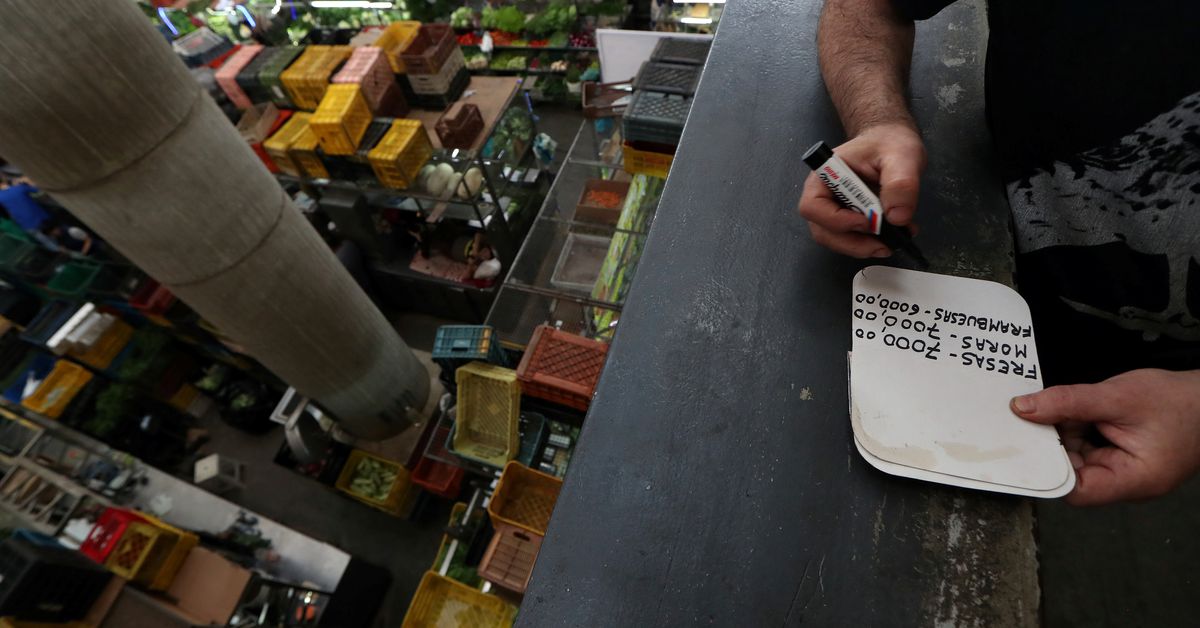 CARACAS, April 6 (Reuters) – Venezuela’s inflation slowed down further to reach 1.4% in March, its lowest level in almost a decade, according to figures reported on Wednesday by the Central Bank.

The accumulated increase of prices in the last 12 months reached 284.4% at the end of March, while inflation in the first quarter was 11.4%, according to Reuters calculations based on official data, showing rising prices are still among the main problems affecting many families in the country.

Venezuela experienced hyperinflation until last year. Minimum wage in the country is the equivalent of $ 30 per month.

Inflation was pushed up in March by higher prices of communication and education services, according to the data.

The inflation’s deceleration trend could be reversed following the implementation this month of a tax to operations in hard currency, a move by Maduro to boost the government’s income.

Venezuela’s Finance Observatory this week reported problems to implement the tax by stores and companies, adding that the measure is creating ground for higher prices.