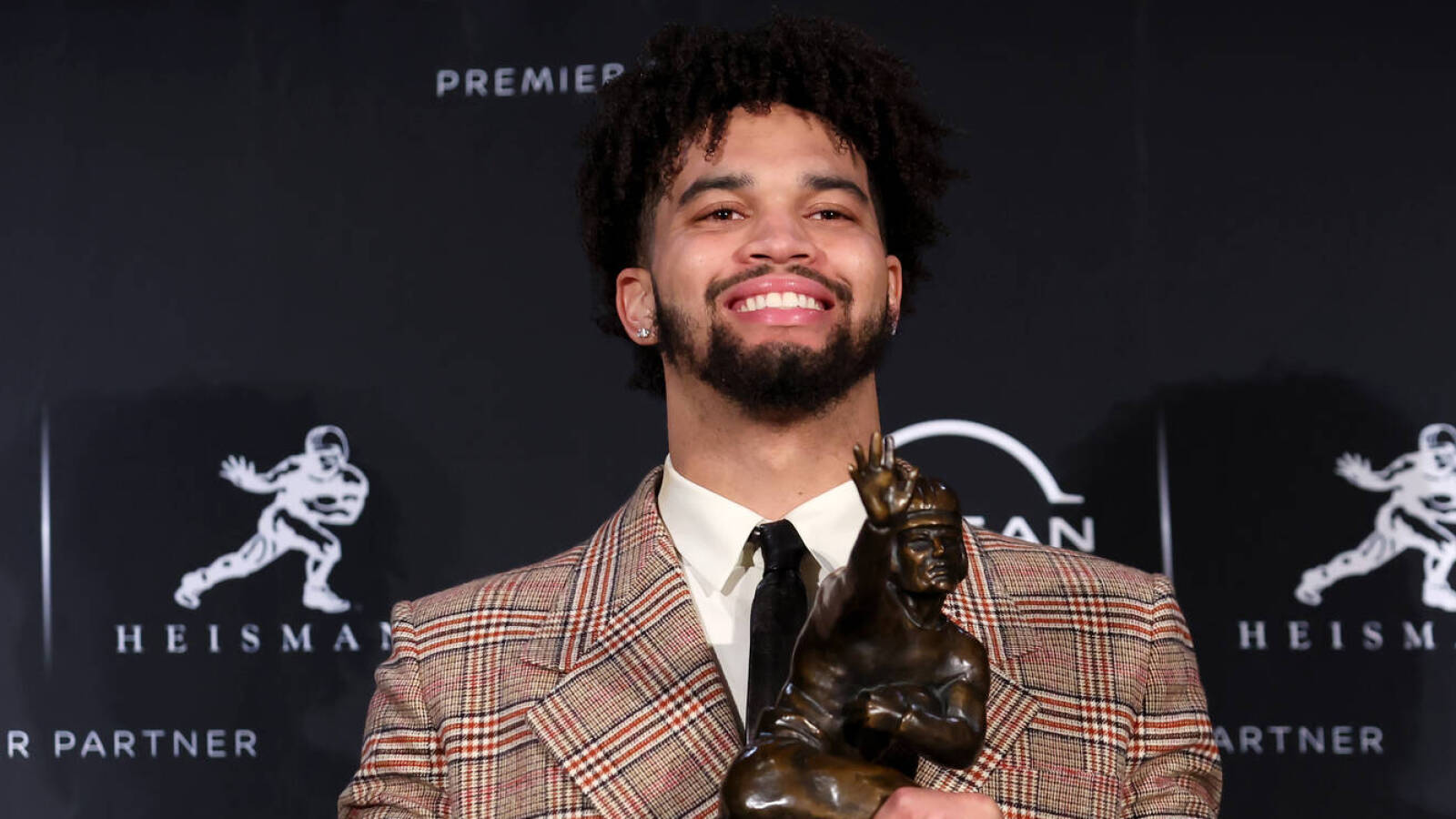 Caleb Williams became only the third USC quarterback to win the Heisman Trophy on Saturday, joining Carson Palmer and Matt Leinart, who showered high praise on the sophomore.

Leinart, who won the Heisman while leading the Trojans in 2004, told Ryan Kartje of the Los Angeles Times that Williams was “as rare as they come.”

“The talent level, the things he does on the field, they’re one of one,” Leinart said. “No one can do that. Not even at the next level.”

Meanwhile, Palmer, who won the Heisman in 2002, compared Williams to Andrew Luck, according to On3.com’s Scott Schrader.

“He’s got touch, accuracy, arm strength, toughness, and he’s a great leader,” Palmer said. “There just isn’t something in his game that’s lacking.”

After winning the Heisman, Williams surprisingly told ESPN that winning the legendary award was all part of his vision when he transferred from Oklahoma to USC for the 2022 season.

“I had a vision, and I shared that with the team,” Williams told ESPN. “The team believed in it. We fought all year. We came together. I can’t say that I’m anything less than proud of what we’ve done this year. Going from 4-8 and building this roster, to now be 11-2 sitting here.”

The sophomore recorded 37 passing touchdowns and only four interceptions, throwing for 4,075 yards while rushing for 372 yards and 10 touchdowns on the ground.


Great last-minute gifts you can print or email