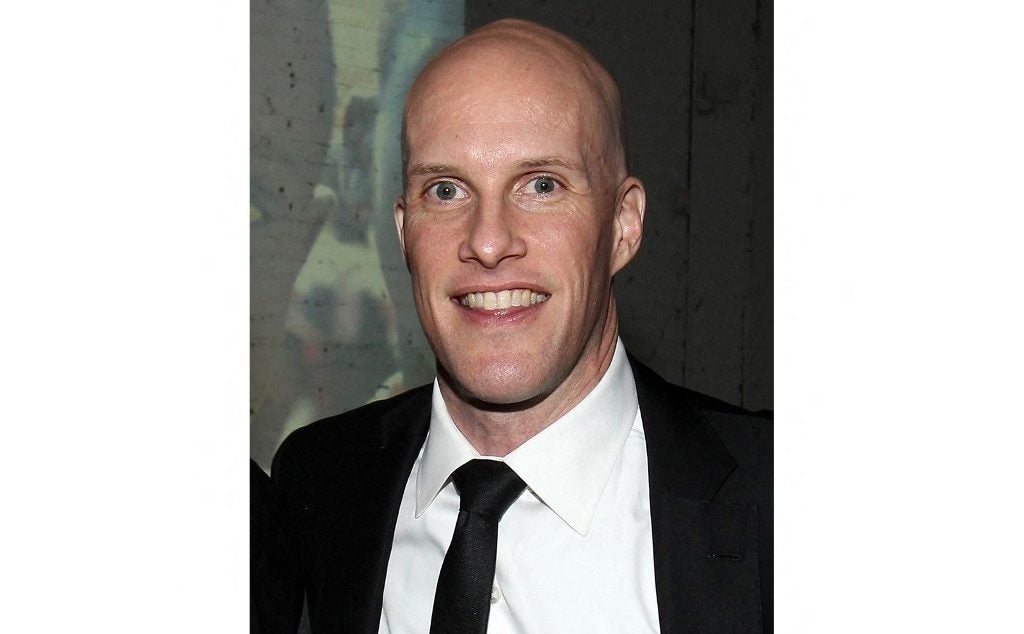 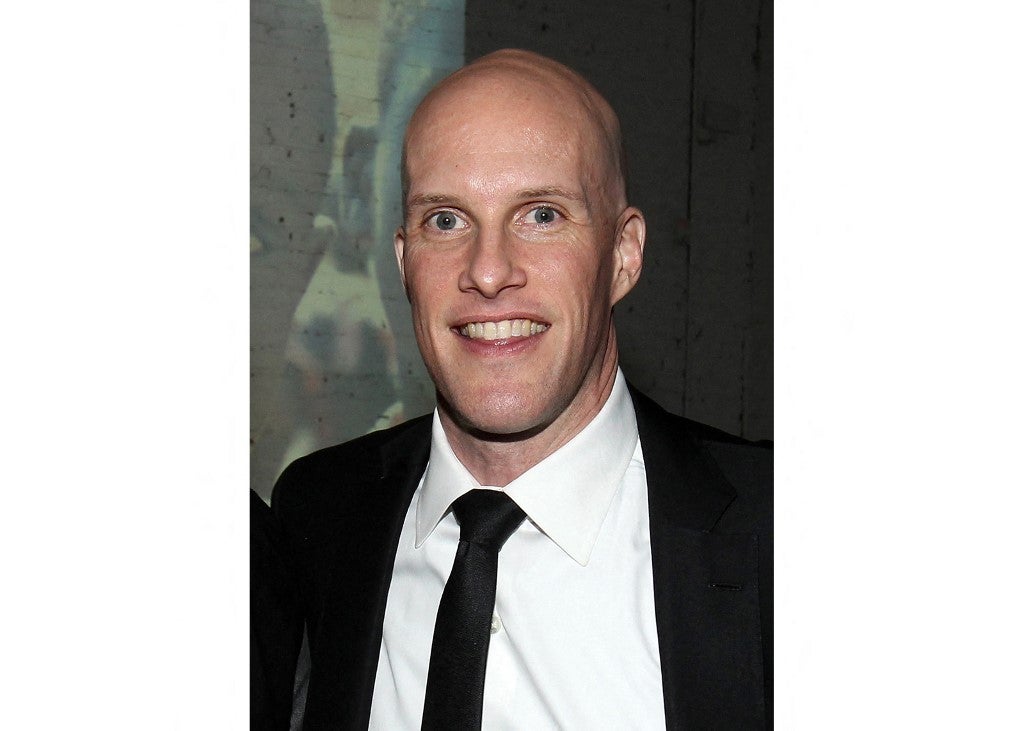 One of America’s leading soccer reporters, who made headlines when he was detained at the Qatar World Cup for wearing a rainbow shirt, died Friday while covering the quarterfinals in Doha, according to his wife and the US Soccer federation.

Grant Wahl, 48, helped build soccer’s popularity in the United States through decades of vivid reporting at Sports Illustrated, then with CBS Sports.

According to NPR, Wahl collapsed in the press tribune as Friday’s Argentina-Netherlands match was winding down. Paramedics performed CPR at the scene before taking him away on a stretcher. The Wall Street Journal said Wahl apparently suffered a heart attack.

“Grant made soccer his life’s work, and we are devastated that he and his brilliant writing will no longer be with us,” US Soccer said in a statement.

It said the “entire US Soccer family is heartbroken.”

Wahl was detained in Qatar on November 21 by security staff after he wore a rainbow shirt to the opening match between the US and Wales teams, showing support for LGBTQ rights in a country where same sex relations are outlawed.

Wahl said on his subscription newsletter earlier this week that he’d gone to a clinic at the media center in Qatar, “and they said I probably have bronchitis.”

“My body finally broke down on me. Three weeks of little sleep, high stress and lots of work can do that to you… I could feel my upper chest take on a new level of pressure and discomfort,” he wrote.

With some antibiotics and “some heavy duty cough syrup” Wahl said he was “feeling a bit better just a few hours later. But still: No bueno.”

Wahl in 1996 joined Sports Illustrated, at the time the premiere US sports publication, to report on soccer. He remained at the magazine until 2020, joining CBS Sports a year later.

He also had launched a subscription email newsletter platform, and was posting to that during the World Cup.

State Department spokesman Ned Price tweeted: “We are deeply saddened to learn of the death of Grant Wahl” and added that US authorities have been “in close communication” with his family.

“We are engaged with senior Qatari officials to see to it that his family’s wishes are fulfilled as expeditiously as possible,” Price wrote.

News of Wahl’s death triggered an outpouring of emotion from the soccer world, a sign of his role in promoting the sport — both amateur and professional — in the United States.

“Fans of soccer and journalism of the highest quality knew we could count on Grant to deliver insightful and entertaining stories about our game, and its major protagonists: teams, players, coaches and that many personalities that make soccer unlike any sport,” US Soccer said.