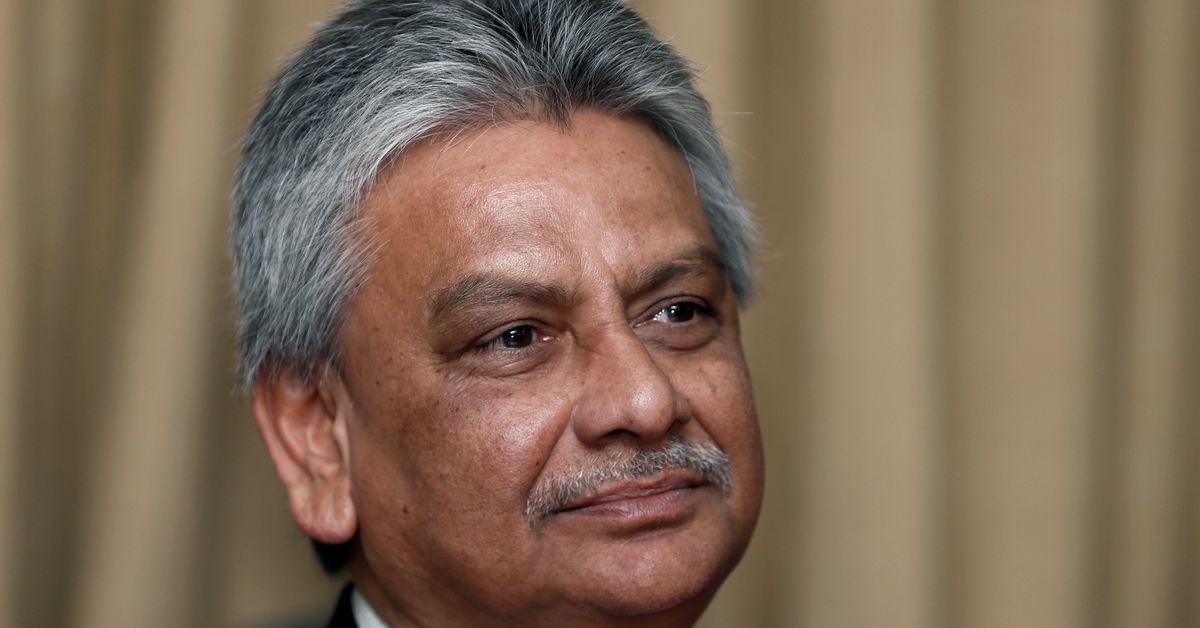 NEW DELHI, Aug 13 (Reuters) – The United States has expressed concern to India that it was being used to export fuel made from Russian crude, through high-seas transfers to hide its origin, to New York in violation of US sanctions, a top Indian central banks said on Saturday.

The US Treasury Department told India that an Indian ship picked up oil from a Russian tanker on the high seas and brought it to a port in Gujarat on the west coast, where it was refined and shipped on, said Reserve Bank of India Deputy Governor Michael Patras.

US sanctions on Moscow for its February invasion of Ukraine prohibit the import to the United States of Russian-origin energy products including crude oil, refined fuels, distillates, coal and gas.

“The refined output was put back on that ship and it set sail without a destination. In the mid-seas it received the destination so it reached at its course, went to New York,” Patra said at an event to celebrate 75 years of India’s independence.

The US embassy in New Delhi said it had no immediate comment.

Patra’s comments are India’s first official public reference to such US concerns. Delhi has not joined the sanctions against Russia or condemned what Moscow calls a “special military operation” in its neighbour.

Patra said he was told the Russian crude was processed and converted into a distillate used for making single-use plastic. He did not identify the Indian vessel or refiner.

“So that’s the way war works. It works in strange ways,” he said

India, the world’s number 3 oil importer and consumer, rarely bought Russian oil in the past. But since the war started, Indian refiners have been snapping up discounted Russian oil, shunned by many Western countries and companies. read more