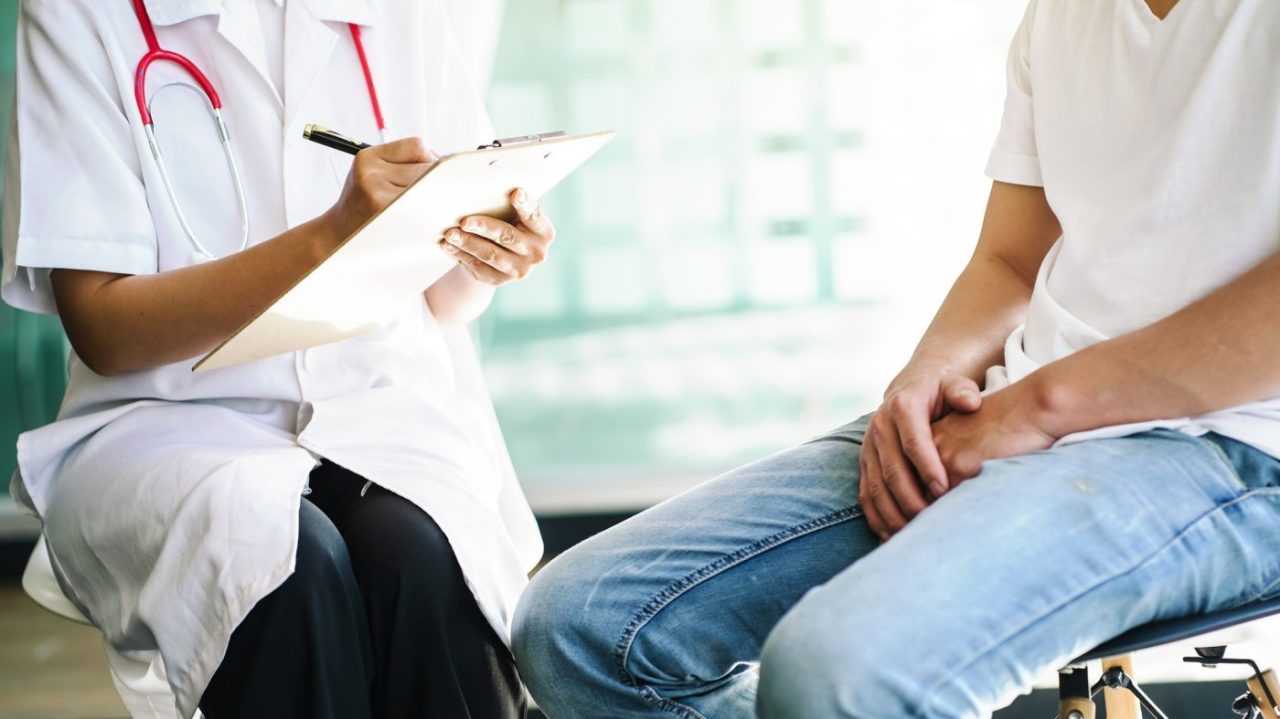 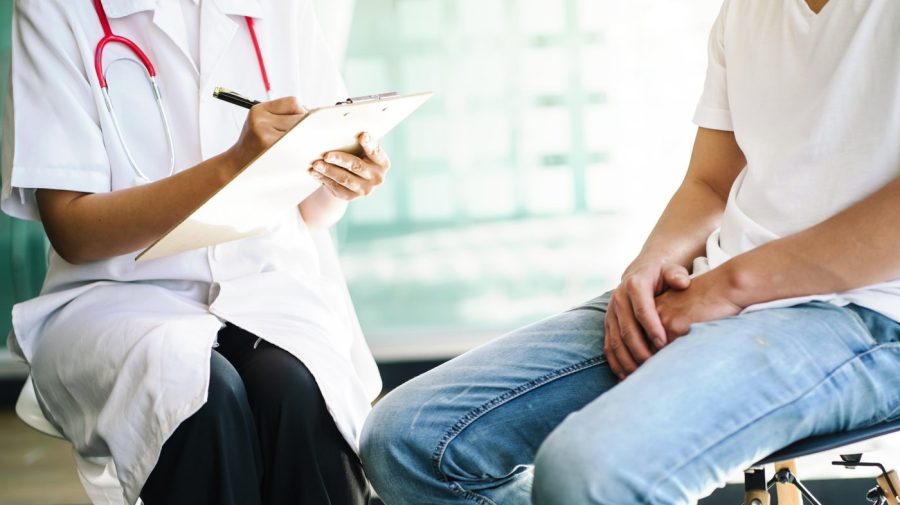 The U.S. Preventive Services Task Force (USPSTF), an independent panel of medical prevention experts, granted PrEP for HIV infection an A grade on Tuesday, recommending that health care providers offer or provide this service to their patients who have an increased risk of contracting the virus.

The USPSTF maintains its own five-letter grading system for medical services based on the level of certainty that it has regarding the net benefit gained. An “A” grade indicates that the organization has a “high certainty” that the benefits offered by a service are “substantial.”

PrEP, or pre-exposure prophylaxis, is a category of medicines used to prevent infection among people who currently test negative for a disease. In recent years, the term has become commonly associated with HIV prevention. Drugs including Truvada, Descovy and Apretude are examples of PrEP for HIV.

“PrEP is most effective when taken as prescribed. The Task Force encourages healthcare professionals to help their patients who are on PrEP understand the importance of taking it as prescribed and support them in doing so,” USPSTF said in a statement.

When taken as prescribed, PrEP can reduce the risk of getting HIV from sex by 99 percent. Under the Affordable Care Act (ACA), most insurance companies must cover preventative services against HIV, including screenings and PrEP.

However, there have been recent court battles that stand to limit the coverage of PrEP for HIV. In September, a Texas federal judge ruled in favor of a group of Christian conservatives, finding that the requirements under the ACA violated their religious freedoms.

Shortly after this ruling, the Biden administration said it would be reviewing the decision, with White House press secretary Karine Jean-Pierre saying the guarantee under the ACA was “critical to the health and wellbeing of millions of Americans, particularly LGBTQI+ Americans, people of color, pregnant women, and others.”

“Healthcare professionals can help protect their patients at increased risk for HIV by prescribing PrEP,” USPSTF member John B. Wong said. “The availability of multiple effective PrEP medications is great news for patients and a positive step to helping reduce the impact of HIV in the U.S.”

USPSTF noted in its statement that although Black and Hispanic/Latino people are more likely to be diagnosed with HIV, the use of PrEP among these communities is lower than among white people.

“Healthcare professionals need to be aware that barriers to the use of PrEP exist and provide support to patients at increased risk in these communities to start and stay on PrEP. The Task Force is calling for more research on how to reduce barriers in these and other communities impacted by HIV,” said the organization.