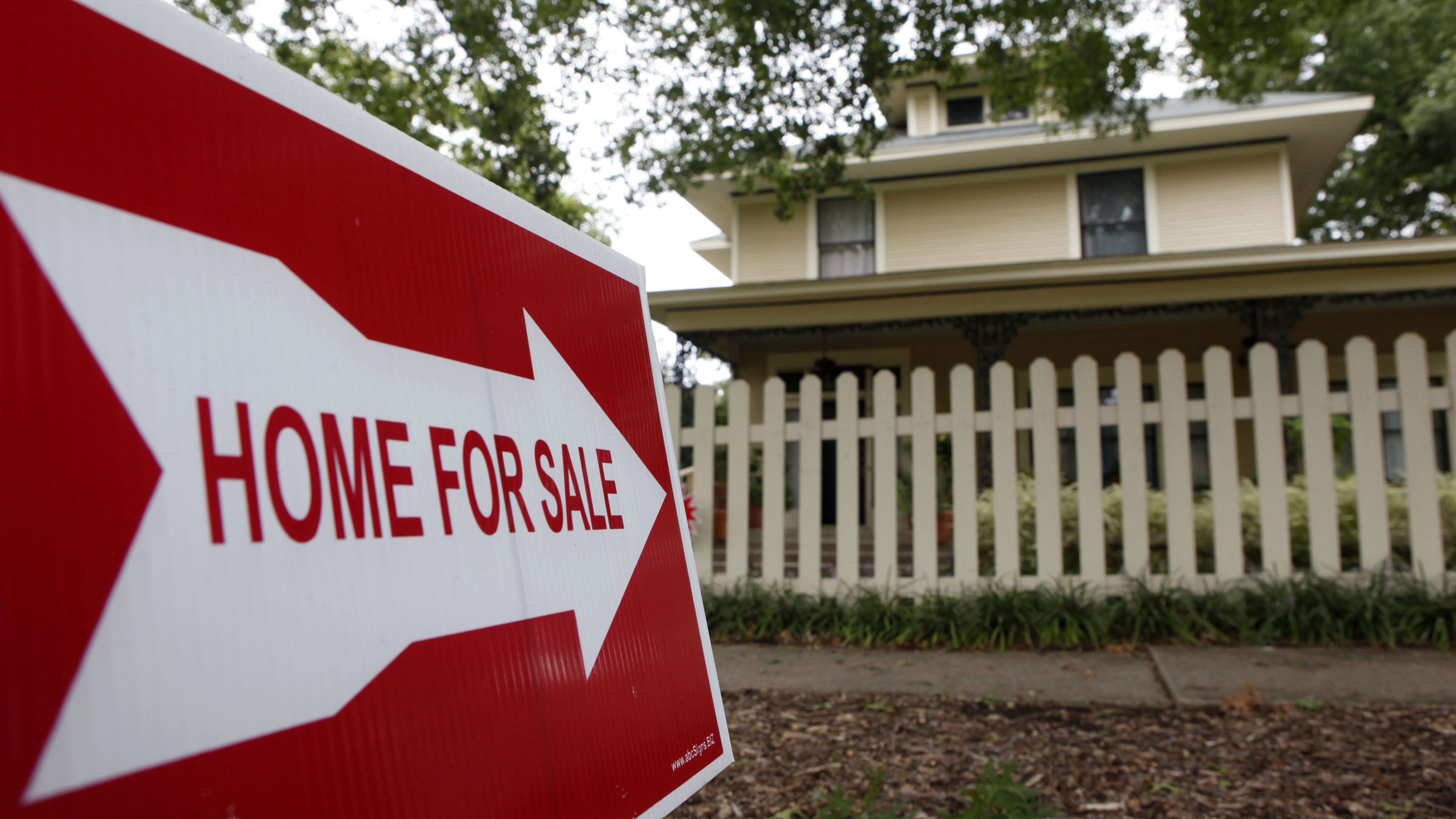 After falling to historic lows last year, mortgage rates are rising sharply. On April 5, they hit their highest point in more than a decade with the average US interest rate for a 30-year fixed-rate mortgage topping 5%, up from under 3% just a year ago.

Mortgage rates tend to change alongside interest rates set by the Federal Reserve, which has signaled it will raise rates a total of seven times this year to 1.9% by year’s end to tame inflation. The higher mortgage interest rates are eventually expected to slow housing price growth, says Logan Mohtashami, the lead analyst at HousingWire, a media outlet dedicated to housing industry news.

While home prices may not fall much (or at all), even slowing price hikes would be a relief for buyers after the average home price jumped 20% in the past year. Sellers are less likely to ask for exorbitant prices if prospective buyers are facing higher monthly mortgage payments. “Home sellers, builders, and investors have too much power,” says Mohtashami. “The only way to rein them in is to get higher rates.”

Higher mortgage rates also slow the pace at which homes get sold, meaning more homes stay on the market longer. When some buyers drop out of a given home buying market, turned off by higher rates, it eases demand and leads to fewer competitive bids. In 2019, the typical home in the US spent a median of 66 days on the for-sale market. By 2021, it had dropped to just 43. That’s created an environment where 70% of buyers have faced bidding wars. All-cash offers on homes selling for more than $ 1 million have become common in some markets.

Mohtashami acknowledges that increased mortgage rates will force some people, especially first-time homebuyers who have no existing equity, to pull out of the housing market entirely for a while. (Many of those people will remain renters, adding to already-increasing demand in that market).

But on the whole, he emphasizes higher rates will restore balance to an unsustainable housing market with thin inventory and soaring prices. “What was going on towards the end of last year and early this year was so detrimental to the stability of the housing market,” says Mohtashami. “The only thing I can think of right now [to fix it] is higher rates to give everybody a breather. ”