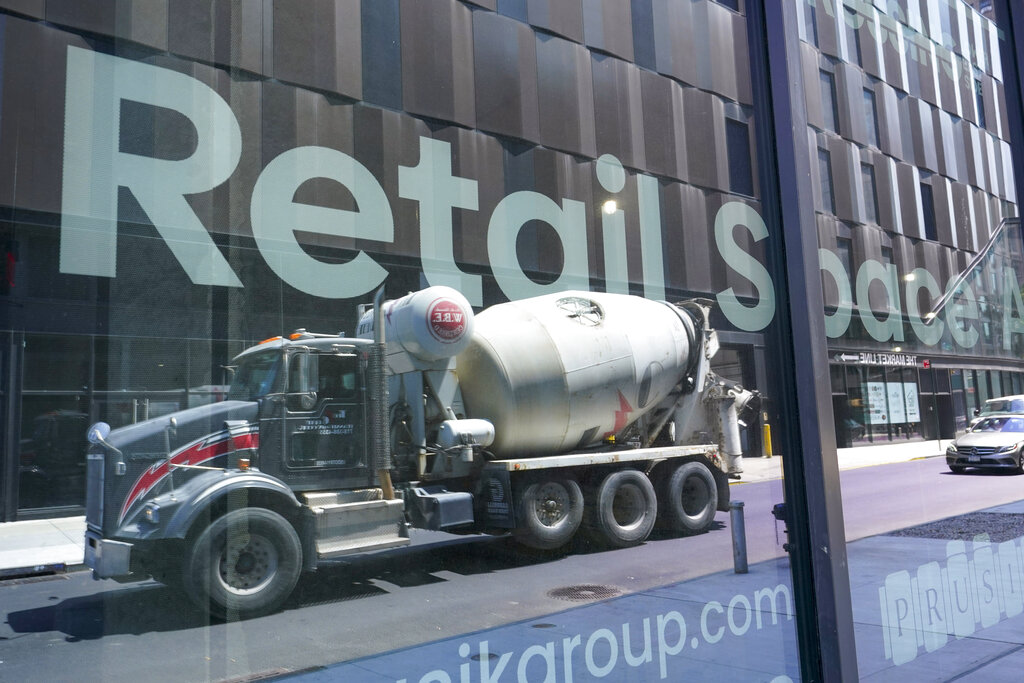 The US economy added 528,000 jobs in July, an unexpectedly robust figure that nevertheless has triggered concerns over ongoing inflation.

The unemployment rate dropped to 3.5%.

The job growth was “widespread,” according to the Bureau of Labor Statistics, with gains in leisure and hospitality, professional and business services and healthcare.

President Joe Biden touted the job gains, noting that the unemployment rate “matches the lowest it’s been in more than 50 years: 3.5%.” More people are working than at any point in American history.”

But the employment gains come as the Federal Reserve is trying to cool off the economy and curb inflation.

Jason Furman, professor at Harvard who was President Barack Obama’s chairman of the Council of Economic Advisers, wrote on Twitter that the report was “uncomfortably hot.” He noted that average hourly earnings were up 5.8% in July, and the June figure was revised upwards to 5.4%.

“Recession is now less of a worry. Inflation is more of a worry,” he wrote.

Mark Zandi, chief economist at Moody’s Analytics, wrote, “There hasn’t been much of any slowing in the job market. This should dash any concern that the economy is already in recession.” He wrote that the Federal Reserve, which has been raising the prime interest rate, “won’t take any solace in the strong job numbers. Policymakers’ priority is cooling wages and price pressures, so they want to see unemployment edge higher.”