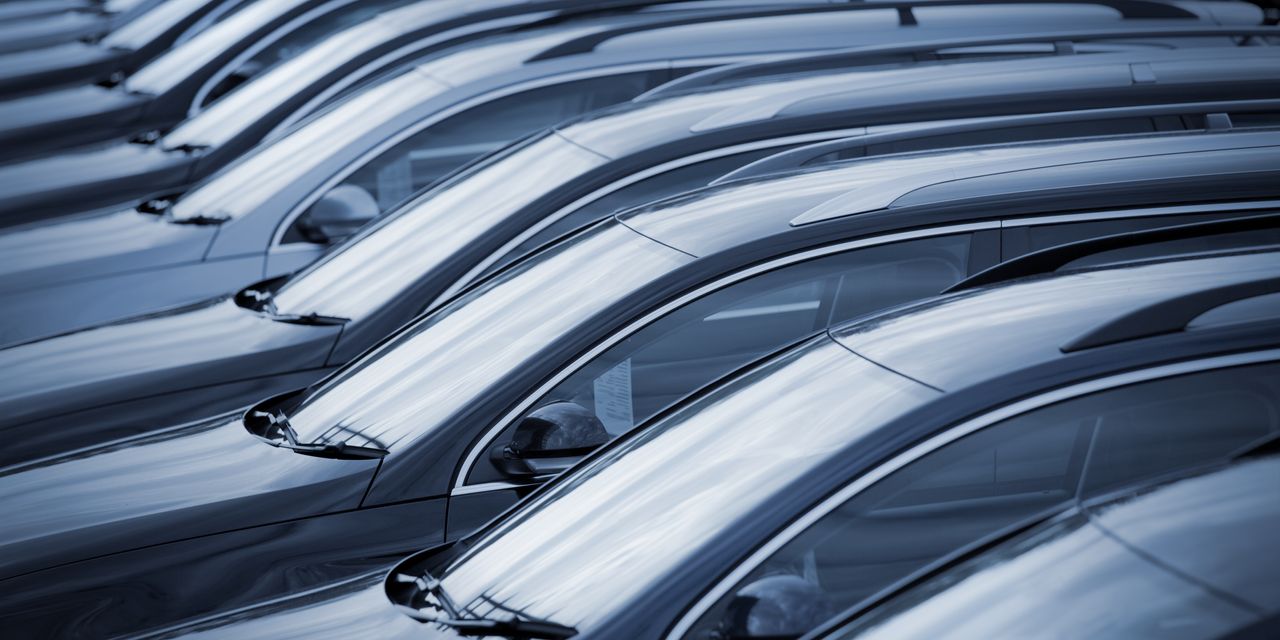 US new-car sales dipped below an annualized 13 million vehicles in May, prompting analysts at RBC to say they are at “recessionary levels,” although demand is still heated and auto makers offer few if any incentives to those looking to buy a new vehicle .

By RBC’s reckoning, the May US light-vehicle seasonally adjusted annualized rate (SAAR) of sales came in at 12.8 million vehicles, below RBC’s forecast of 13.4 million vehicles and down from April’s 14.6 million.

May had three fewer sales days, but May is also when sales seasonally start to pick up, the RBC analysts said.

The market “appears increasingly concerned about the economy, inflation, rising interest rates and a recession,” the analysts, led by Joseph Spak, said in their note.

“We have not yet seen any evidence of demand destruction. But, if a recession were to occur, it’s likely that ‘recessionary’ levels of demand are in the (12 million to 13 million) range. ”

RBC tweaked its demand forecast lower for new autos to 14.7 million units, which would be about 2% below 2021’s 15.1 million units, from a previous forecast of a rise to 15.2 million units. Their view is that “supply will still be challenging for a while.”

Demand for new cars has outstripped supply as auto makers across the globe grapple with ongoing shortages and other supply-chain snags.

Ford said that the “continued global industry semiconductor chip shortage” remains an issue for the industry. The auto maker also unveiled plans to create more manufacturing jobs in the Midwest ahead of labor negotiations.

Also Thursday, analysts at Evercore ISI said that by their reckoning US SAAR came in at about 12.7 million, down about 11% from April’s 14.3 million.

North American production improved slightly, but vehicles in transit or partially built were likely responsible for a drag of about 1 million units.

It is “hard to cite ANY consumer weakness from the print given ZERO inventory build (about 1.1 million units) and incentives near record low,” said the analysts, led by Chris McNally.

and Tesla Inc. TSLA,
,
do not report monthly sales, and only report quarterly numbers. The next reports on car sales from GM and Tesla are expected in early July.