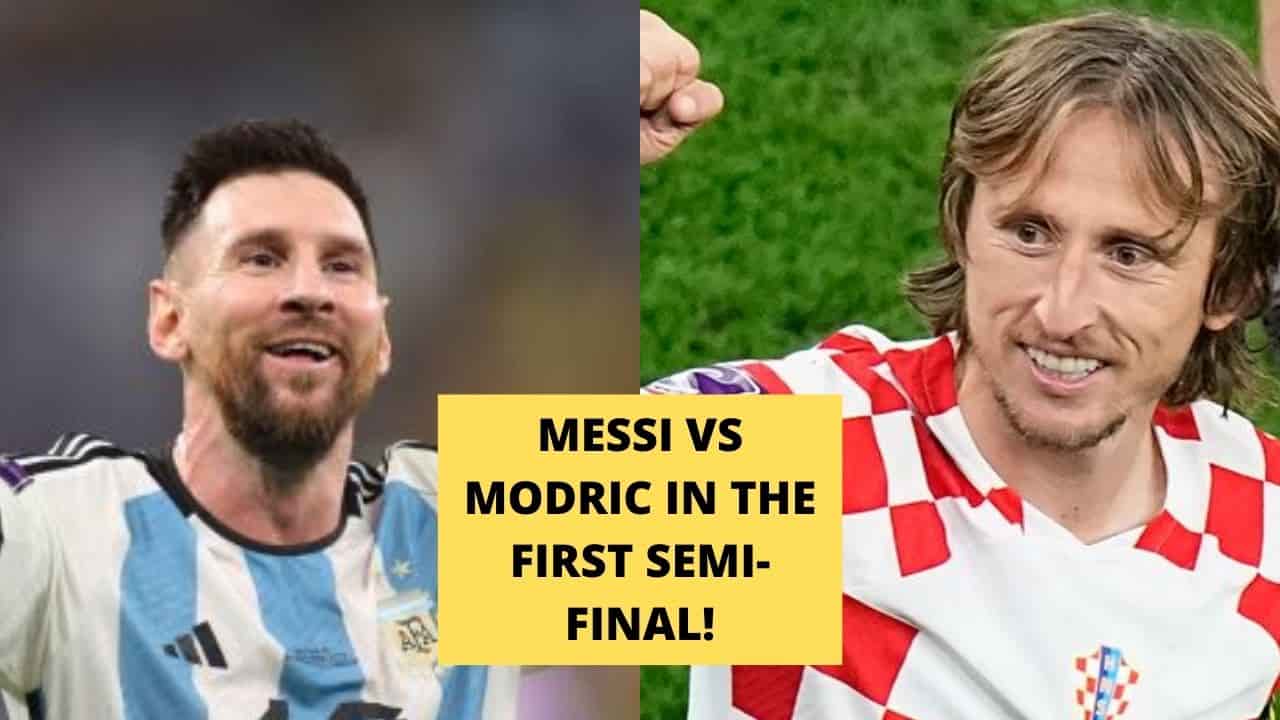 The FIFA World Cup 2022 has come to its business end. This is the part of the FIFA World Cup 2022 that will rake in the most views. This is the most exciting part of the tournament. The tournament will go down as one of the best in the history of the sport. It was a tournament for underdogs. We saw many upsets. In short, European football dominance came to an end. The Japanese, the Koreans, the Senegalese, and the Latin Americans as well, had a great tournament. Here is a look at a few of the stats from the tournament:

This list is led by many French players. Giroud and Mbappe are in the top 5. This gives us an overview that France has played attacking football.

FIFA World Cup 2022 Most Assists Made:

Antoine Griezmann might not have had a heavy goal-scoring tournament but he has been the crisis man for France. He is the one who has created the most chances. Lionel Messi is in the top 10 on this list as well. This just shows that the little man has had a good impact on the tournament.

The FIFA World Cup 2022 has seen the rise of Moroccan football and is due to their defenders.

To know more go to TATA IPL 2023: Ben Stokes, Sam Curran, and List of all Players Registered in the 2 Crore Base Price Category.

To know more go to the official website of the FIFA World Cup.

How to watch the new ‘Yellowstone’ prequel series ‘1923’


Most Apple iPhones in the US are sold through carriers