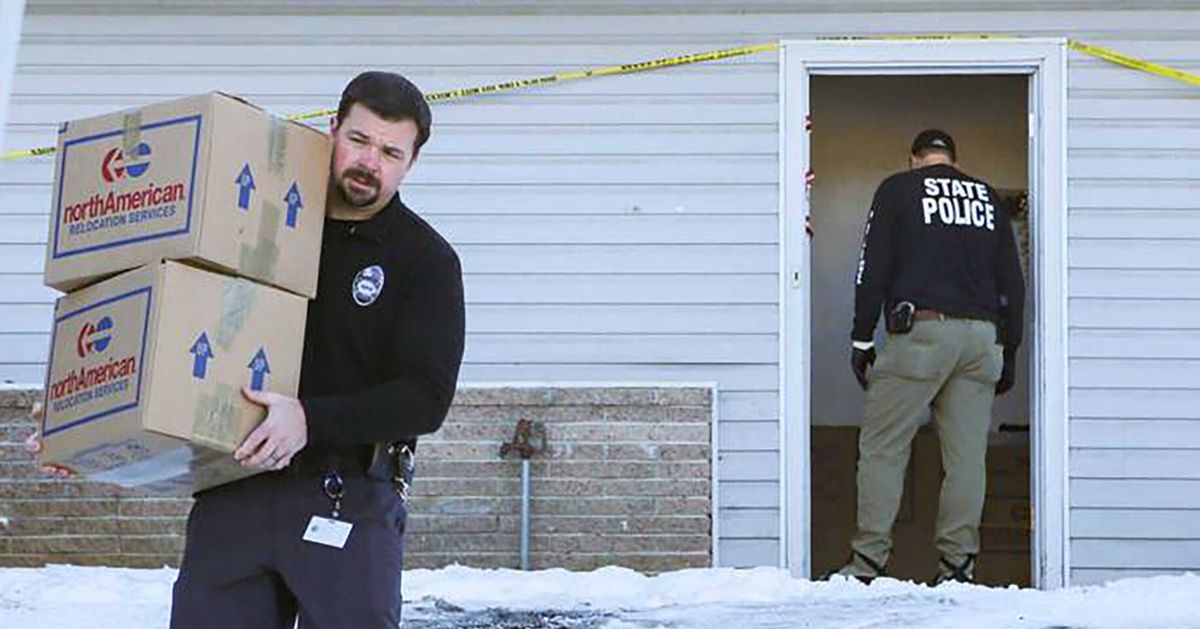 It’s been one month since four University of Idaho students were found stabbed to death in their beds at an off-campus home after a night out, leaving the college town of Moscow on edge.

Kaylee Goncalves, Xana Kernodle and Madison Mogen lived at the house where the bodies were discovered. A visitor, Ethan Chapin, who was dating Kernodle, also was slain.

But so far, public signs of progress are few. There have been no suspects named or arrests made. And the murder weapon ― thought to be a large, fixed-blade knife ― has not been found.

“We have literally an army of analysts who have been sorting through videos that have been submitted … from all over town,” Moscow Police Capt. Roger Lanier said Monday in a video statement.

An early tip about Goncalves potentially having a stalker was thoroughly investigated and shelved. Investigators confirmed that an unidentified male followed the 21-year-old from a business to her car in October, but said they determined the person and a friend were “attempting to meet women” and were not involved in the murders.

Moscow police have been asking for help finding the occupants of a white, 2011-2013 Hyundai Elantra that was in the area of the house early on Nov. 13.

“Investigators believe the occupant(s) of this vehicle may have critical information to share regarding this case,” the department wrote in a news release. “If you know of or own a vehicle matching this description, or know of anyone who may have been driving this vehicle on the days preceding or the day of the murders, please forward that information to the Tip Line.”

Police initially described the killings as an isolated and “targeted” incident with no broader threat to the general public. But they’ve since clarified that claim.

“We remain consistent in our belief that this was a targeted attack,” the police department said in a statement, “but investigators have not concluded if the target was the residence or if it was the occupants.”

The assailant doesn’t appear to have stolen anything from the residence.

Lanier appeared to acknowledge the growing frustration in his video statement.

“I want to let everybody know that we are still 100% committed to solving this crime,” the police captain said. “There’s a lot of information to sort through, and the information keeps coming in. Not all of the information is relevant, but you don’t know if a tip is valid until you take the time to examine that tip and see how it relates to other information that you might have.”

“We want more than just an arrest. We want a conviction. We owe that justice to Xana, Kaylee, Madison and Ethan,” he added.

How the Hospitality Industry Can Leverage IoT


Report: Health Plans Need To Do Better When It Comes to Care Navigation