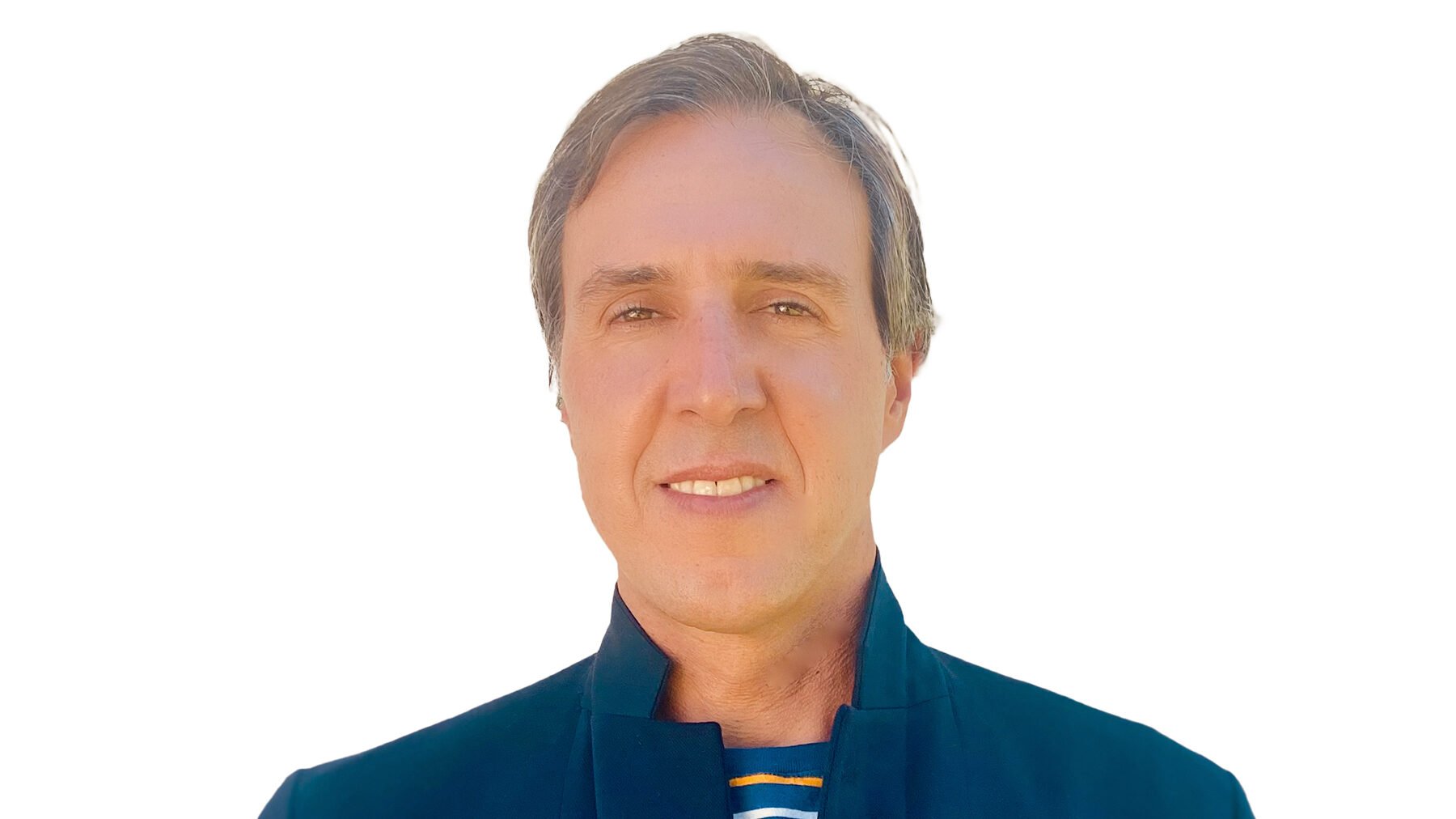 Universal has been making a lot of noise in the Web3 space this year.

The company’s Web3 label 10:22PM, for example, launched a virtual world for its Bored Ape NFT band KINGSHIP, filed trademark applications for KINGSHIP in the US, and expanded the NFT brand into the confectionery business via a deal with M&Ms.

Now Universal Music Group‘s Digital Strategy team has created two new roles to further develop initiatives in the Web3 space and the metaverse. This will include developing initiatives with accelerators, start-ups and early-stage companies, says UMG.

UMG says he will work closely with the major’s departments and key collaborators to develop “important opportunities” in the Web3 and Metaverse sectors, as well as other emerging areas of digital business development.

Both Galbete-Velilla and Bender are based in Santa Monica and report to Michael Nash, Executive Vice President, Chief Digital Officer.

Galbete-Velilla has occupied leadership positions in the music and tech space for more than 20 years. At SoundCloud, he served as Director of Business Development, where he oversaw partner relationships, deals and product integrations.

Earlier in his career, Galbete-Velilla co-founded Pulselocker, a DJ-oriented streaming platform, and as CEO and CPO signed licensing deals with major and independent labels. His background also includes roles at Om Entertainment Group and Pacha Group.

Meanwhile, Bender has been working in music and technology focusing on creative and commercial digital initiatives since 2003.

She joined UMG’s Digital Strategy team in 2019 as Senior Vice President of Business Development & Strategy, where she has been responsible for maximizing partnership opportunities in the social media space and leading digital business implementation with UMG’s label groups.

Prior to that role, Bender served as the head of Digital Marketing for UMe, UMG’s global catalog division.

Before joining UMG, she held a leadership position at Sonos, Inc. as the Senior Product Manager of Music, overseeing strategic product partnerships with music and content services.

She began her career at Warner Music Group with the digital sales team and was hired to set up the global digital sales and marketing team at Alternative Distribution Alliance in 2004.

Earlier this year, the company hired Richard Cusick as Chief Product Officer, Global E-Commerce tasked with building a product team charged with translating UMG’s business objectives into what it calls “innovative products and experiences across E-Commerce, Web3.0 and direct artist and fan-focused initiatives”.

“We believe our leadership in innovation is a key factor placing us at the forefront of the music industry’s transformation, so we’re excited to have Alvaro and Kristen fulfill these key roles.”

In making the announcement, Nash said: “We believe our leadership in innovation is a key factor placing us at the forefront of the music industry’s transformation, so we’re excited to have Alvaro and Kristen fulfill these key roles.

“Here at UMG, we are building a team more focused than ever on harnessing digital disruption to deliver new opportunities for our artists and labels, while influencing the formation of the next generation of music services.”

“I’m incredibly excited to join one of the industry’s most talented teams to build on Universal Music Group’s mission in artistry and innovation.”

Galbete-Velilla said: “Thanks to the acceleration of technology development, a new generation of artists and fans are creating and discovering music in ways where the spatial and social dimensions play a much more critical role than before.

“These new platforms, immersive experiences, models, and creator economies represent the next frontier for music and I’m incredibly excited to join one of the industry’s most talented teams to build on Universal Music Group’s mission in artistry and innovation.”

“I look forward to nurturing the development of groundbreaking creative and commercial opportunities of the future for our artists, labels and music fans around the world.”

Bender said: “Most of the music industry’s biggest partners today started out as an idea propelled by a lot of passion.

“I’m thrilled to take on this new role to help guide the next generation of entrepreneurs and startups at the intersection of music and technology, and I look forward to nurturing the development of groundbreaking creative and commercial opportunities of the future for our artists, labels and music fans around the world.”Music Business Worldwide