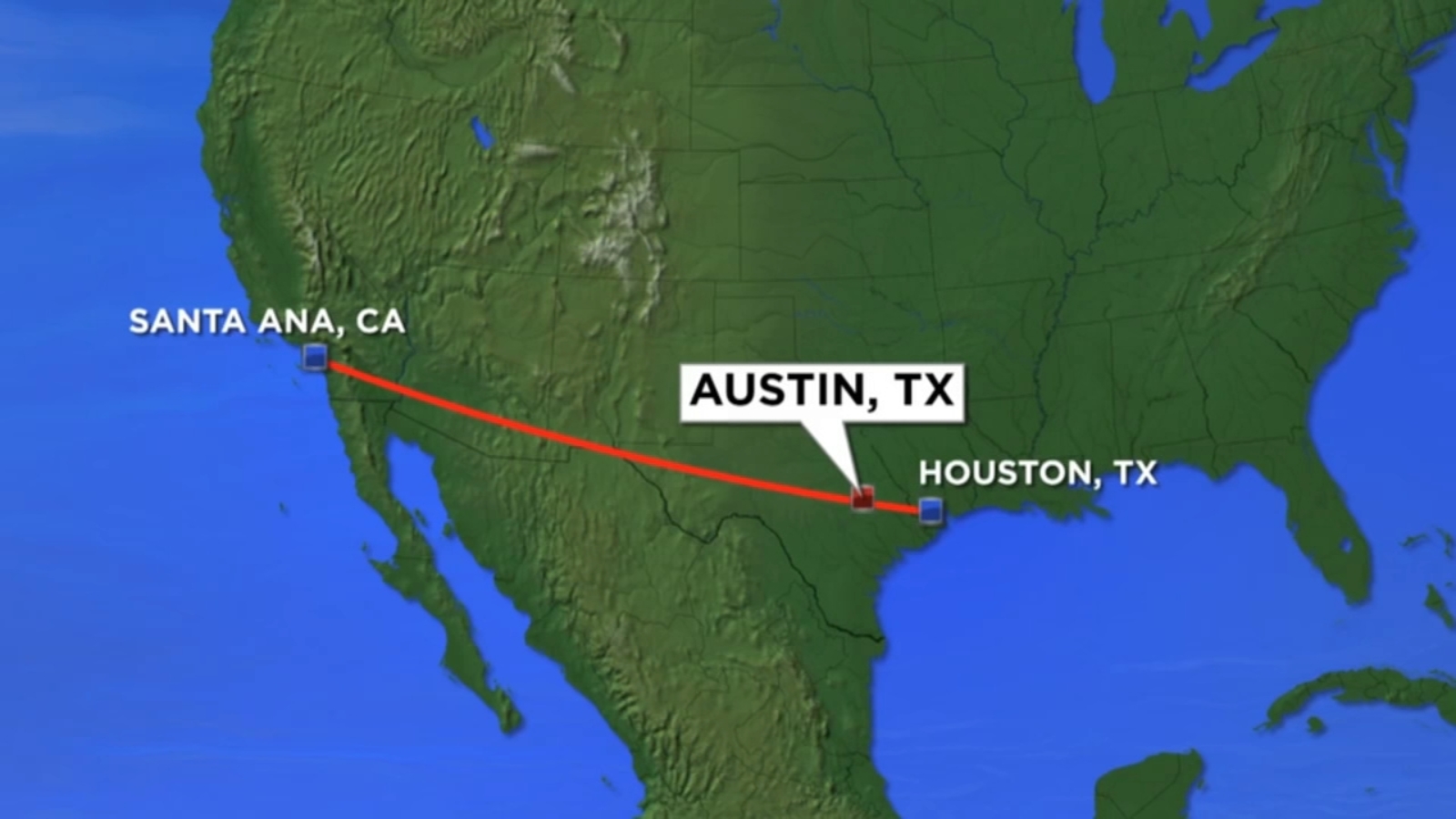 “So, our plane just landed because there was an explosion on the plane. We’re all literally standing here on the tarmac. Fire Marshall is here. So yeah, we’re all kind of (bleep). It’s freezing outside.”

United Airlines says there is no evidence of an actual explosion.

The airline said in a statement:

“United flight 2425 from Orange County, California to Houston diverted to Austin out of an abundance of caution for a mechanical issue. The plane landed safely, passengers deplaned on the airfield, and were transported to the terminal. We have assigned a new plane to continue the flight to Houston. “

Flight Aware says that the new plane will land in Houston at about 10:35 pm