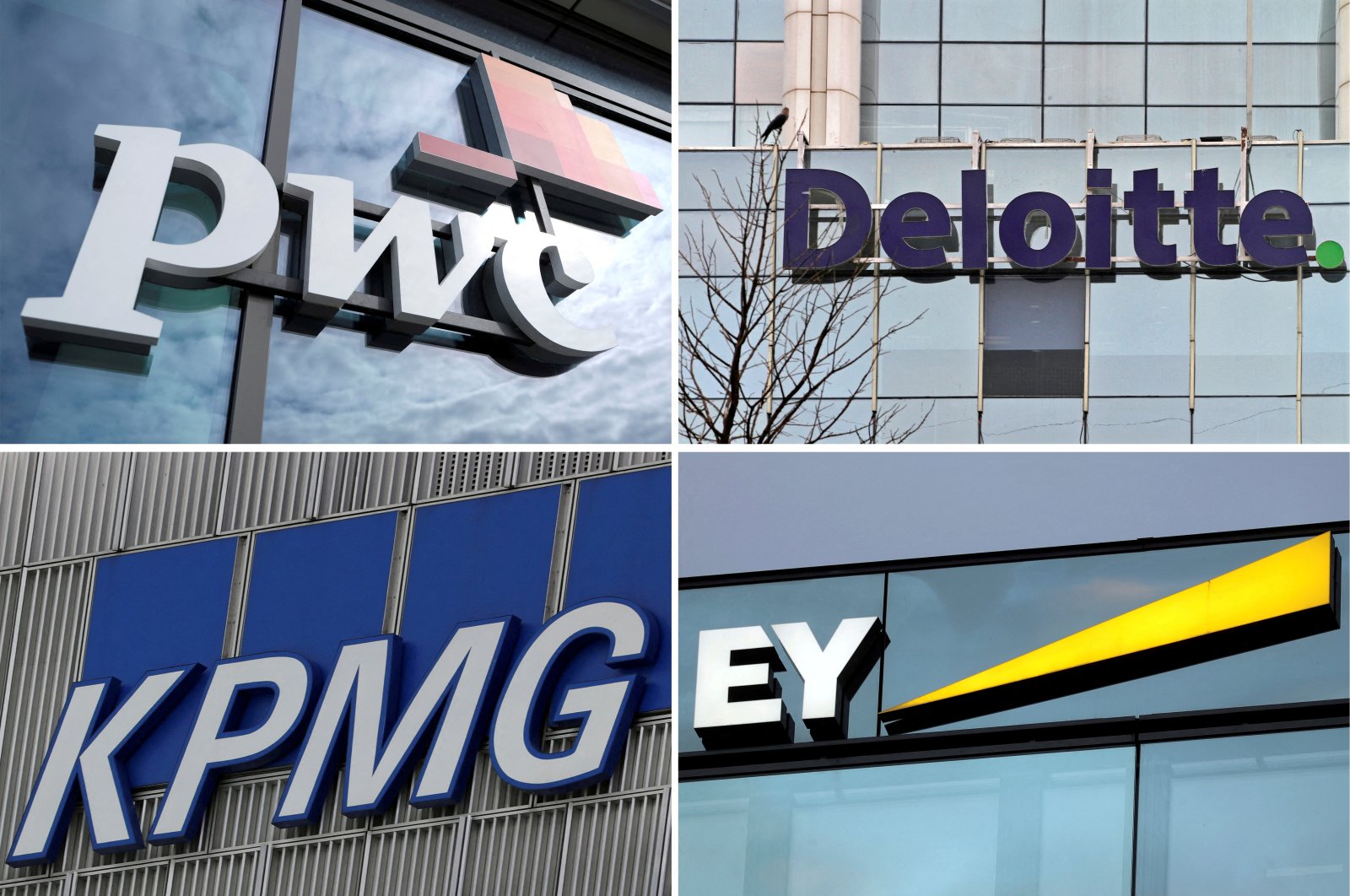 McDonald’s Corp. last week announced it was selling its restaurants in Russia to one of its current local licensees, who will reopen the branches under a new name yet to be decided – the most high-profile rebranding so far of companies extricating themselves from Russia.

Here are some new names that have appeared:

The world’s “Big Four” accounting and consulting firms have severed ties with Russia. In three cases, the Russian unit has already been rebranded.

PricewaterhouseCoopers LLP (PwC) said the successor to its Russian branch would be called Technologies of Trust.

“While it can take years to build trust and develop an impeccable reputation, they can be undermined overnight,” Technologies of Trust said.

Deloitte’s former Russian business is becoming “Business Solutions and Technologies, according to a May 18 regulatory filing by one of its major Russian clients, mobile operator MTS.

EY’s former Russian unit has been relaunched as Audit Technologies and Solutions Center – Audit Services, according to its website.

KPMG said in March its 4,500 partners and staff in Russia and Belarus would leave the KPMG network.

“All formal aspects of interaction will be worked out with each client individually,” it said on March 7, without saying whether the business would relaunch under Russian ownership.

Zurich Insurance said on May 20 it had agreed to sell its Russian business to members of the local team, who would operate the business under a different brand, but did not reveal the new name.

The Russian unit of the law firm Bryan Cave Leighton Paisner relaunched itself under Russian management on April 6 as ALUMNI Partners.

The commercial real estate giant CBRE quit Russia, terminating its partnership with two affiliated companies there. CBRE’s former Russian unit said the existing managers would take over the business, which would operate as CORE: XP.

French carmaker Renault is to sell its majority stake in carmaker Avtovaz to a Russian science institute, reportedly for just one ruble, with a six-year option to buy it back – leaving the door open for a return.

Polish retail company LPP said on May 19 it had decided to sell its Russian company, RE Trading, to a Chinese consortium, with “no rights whatsoever to utilize trade names and trademarks of clothing brands owned by LPP.”

The TASS news agency reported that previous signage would gradually be replaced with new logos. Pictures on social media on May 20 showed one of LPP’s Sinsay stores already displaying the new brand – Sin.

Keep up to date with what’s happening in Turkey, it’s region and the world.