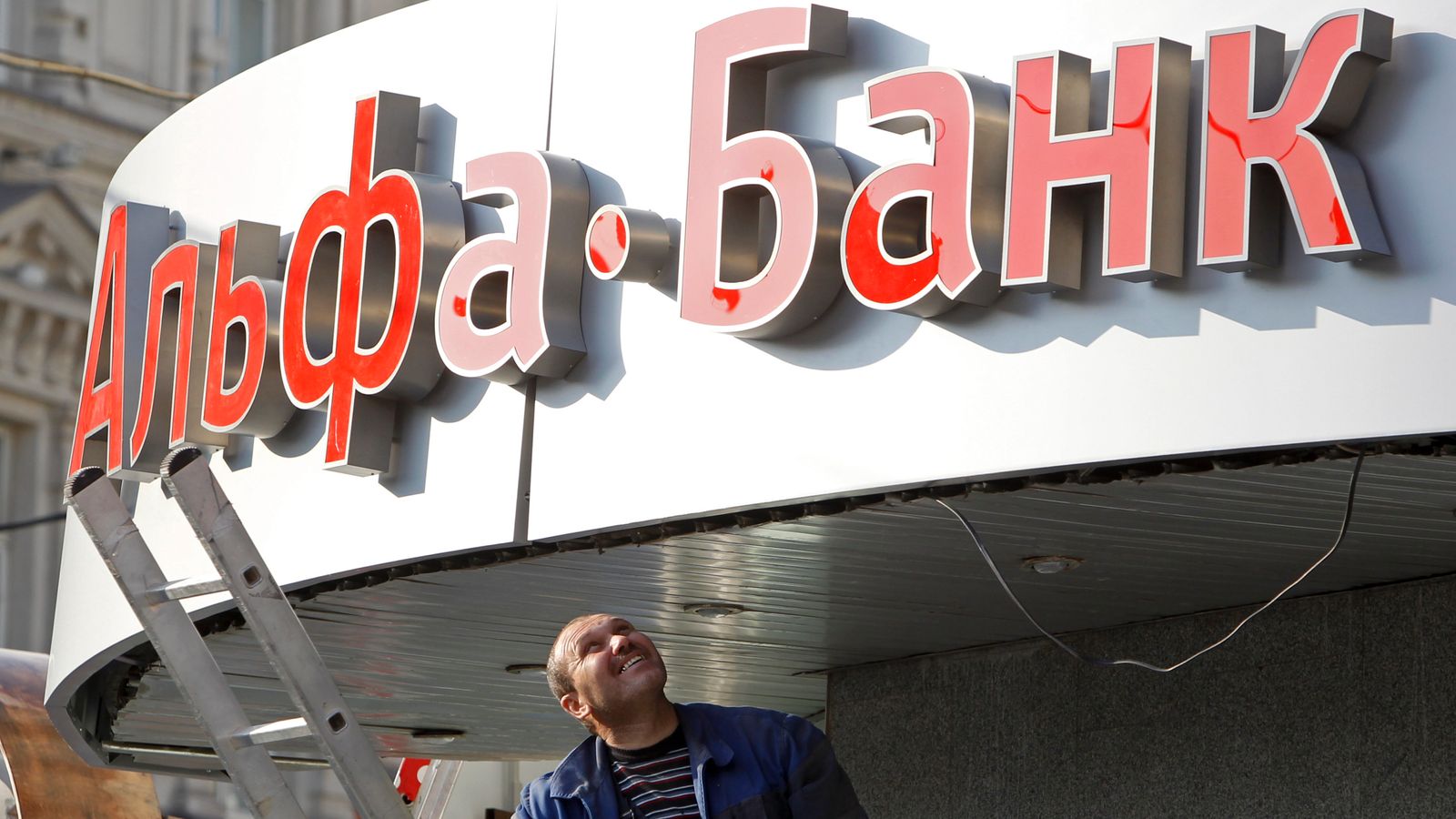 The foreign secretary said defense companies and Russian railways have also been targeted in the latest round of sanctions imposed by the UK.

Melitopol mayor: ‘I was exchanged for nine Russian soldiers’


Galina Danilchenko, who was installed by Russia as the mayor of Melitopol in Ukraine after the actual mayor was kidnapped, has also been sanctioned.

He is the first individual the UK has sanctioned for collaboration with Russian forces currently in Ukraine.

The UK has now sanctioned more than 1,000 Russian people and businesses in the four weeks since Russia invaded Ukraine.

£ 500 billion worth of global assets held by Russian banks have now been sanctioned since the invasion began on 24 February, the Foreign Office said.

It added that the net worth of the oligarchs and families members who have been sanctioned is more than £ 150bn.

Ms Truss said: “These oligarchs, businesses and hired thugs are complicit in the murder of innocent civilians and it is right that they pay the price.

“Putin should be under no illusions – we are united with our allies and will keep tightening the screw on the Russian economy to help ensure he fails in Ukraine. There will be no let-up.”

Boris Johnson, in Brussels for summits with the US, the EU and the G7 over Ukraine, said: “We’ve got to step up, we’ve got to increase our support, we’ve got to tighten the economic vice around Putin , sanctioning more people today as we are, sanctioning the Wagner Group, looking at what we can do to stop Putin using his gold reserves, and also doing more to help the Ukrainians defend themselves. “

Last Tuesday, the UK sanctioned 370 more Russian and Belarusian individuals and entities after the Economic Crime Bill was given royal assent the day before, which allowed the government to sanction individuals more easily.

Mikhail Fridman, a founder of Alfa Bank, and Petr Aven, the head of Alfa Bank until this month, were both sanctioned then – ahead of the entire bank having sanctions placed on it in the latest round.