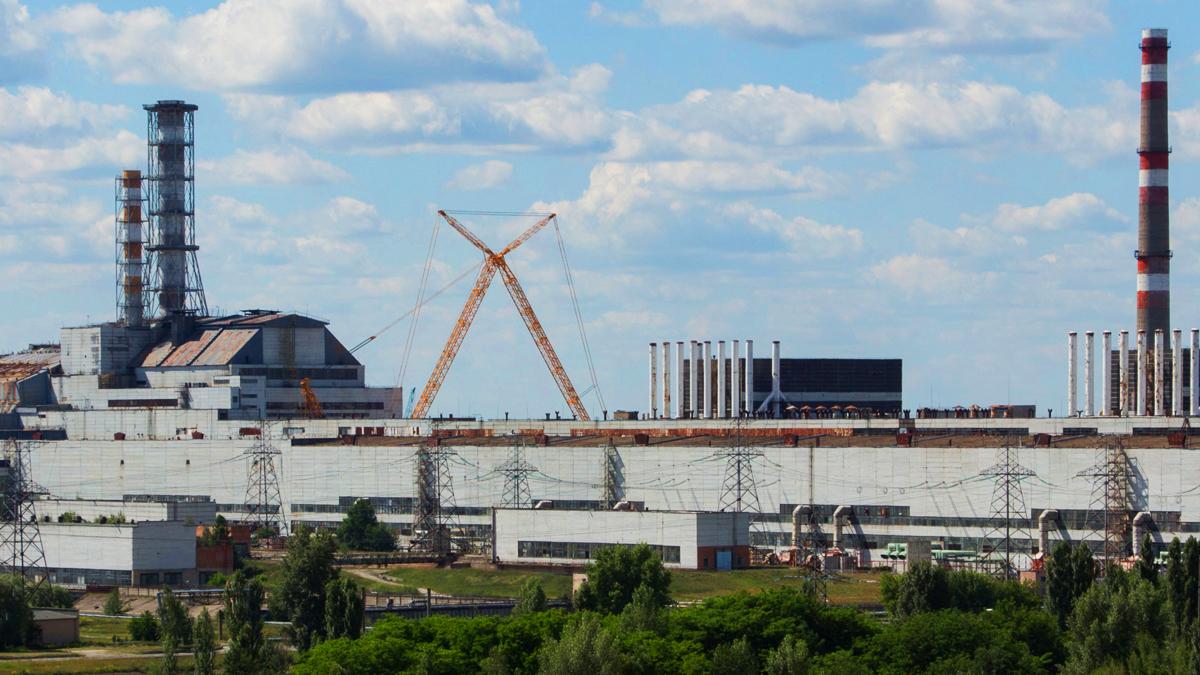 He further added, “This is one of the most serious threats in Europe today.”

The Russian troops took over the power plant while Ukrainian forces battled them on all three sides on Thursday after Moscow mounted an assault by land, sea and air in the biggest attack on a European state since World War-2.

“Our defenders are giving their lives so that the tragedy of 1986 will not be repeated,” Ukrainian President Volodymyr Zelenskyy tweeted before the defunct nuclear power plant was captured by the Russian forces.

But, why does Zelenskyy fear a repeat of the world’s deadliest nuclear disaster? Even though the last reactor at Chernobyl was shut down in 2000 and the process of decommissioning began, as the International Atomic Energy Agency (IAEA) states and the site has been inactive since it continues to be a ground replete with radioactive waste.

What was the Chernobyl tragedy all about?

The Chernobyl disaster of 1986, which took place in the USSR, shook the entire world. The United Nations Scientific Committee on the Effects of Atomic Radiation (UNSCEAR) states that the Chernobyl disaster that occurred on April 26, 1986 “was the most serious accident ever to occur in the nuclear power industry.”

The accident led to the deaths of 30 workers within a few weeks and hundreds of others reported radiation injuries. The estimated number of direct and indirect deaths ranges from a few thousand to as many as 93,000 extra cancer deaths globally.

In response to the accident, the authorities evacuated about 115,000 people from the areas surrounding the reactor and were subsequently relocated in 1986. After 1986, ~ 220,000 people from Belarus, the Russian Federation and Ukraine were evacuated.

Among those evacuated from these three countries, 6,000 cases of thyroid cancer were reported in children and adolescents who were exposed at the time of the accidents up to the year 2005.

USSR authorities sought to cover up the disaster initially and did not immediately act on it which ruined the image of the then Soviet leader Mikhail Gorbachev and his “glasnost” policy faced a massive blow. This disaster was one of the factors that led to the disintegration of the Soviet Union, as per experts.

So why does Russia want Chernobyl nuclear power plant?

As per analysts, the simple reason behind this is geography as Chernobyl is located on the shortest route from Belarus to Ukraine’s capital city of Kyiv and runs along a logical line of attack for the Russian forces invading Ukraine. Western military experts believe that this is the quickest invasion route from Belarus, an ally of Moscow and a ground for Russian troops.

A former chief of the US Army Staff Jack Keane is of the opinion that Chernobyl does not hold any military significance and, its primary significance is only related to geography as it is located on the shortest route from Belarus to Kyiv, the target of a Russian “Decapitation” strategy to remove the Ukrainian government. He also called the Belarus route one of four “axes” used by the Russian forces to invade Ukraine.

Think tank Carnegie Endowment for International Peace’s James Acton notes that Russia’s capture of Chernobyl was not aimed at protecting it from further damage. Acton further underscored that Ukraine’s four active nuclear power plants represent a greater risk than Chernobyl, which is located in an “exclusion zone”.

He noted, “Obviously an accident within Chernobyl would be a big issue. But precisely because of the exclusion zone, it probably would not impinge on Ukrainian civilians very much. ” He added that other reactors are not located in the exclusion zones and they are radioactive while adding that the risks of fighting around them are much higher.

The north-central part of Ukraine fulfills its electricity requirements from nuclear plants located in Rivne, South Ukraine, Zaporizhzhia and Khmelnytskyi, as per the International Atomic Energy Agency (IAEA). The Chernobyl site continues to be a ground for depositing nuclear and radioactive waste.

Epidemiologist and health economist Eric Feigl-Deng illustrated this point in a recent tweet.

Deng tweeted, “WATCHING — elevated radiation levels observed at Chernobyl reactor site — not super high yet 65k nSv is elevated above normal. There was reported shelling around Chernobyl between Russian and Ukrainian forces. Praying this does not get worse. ”