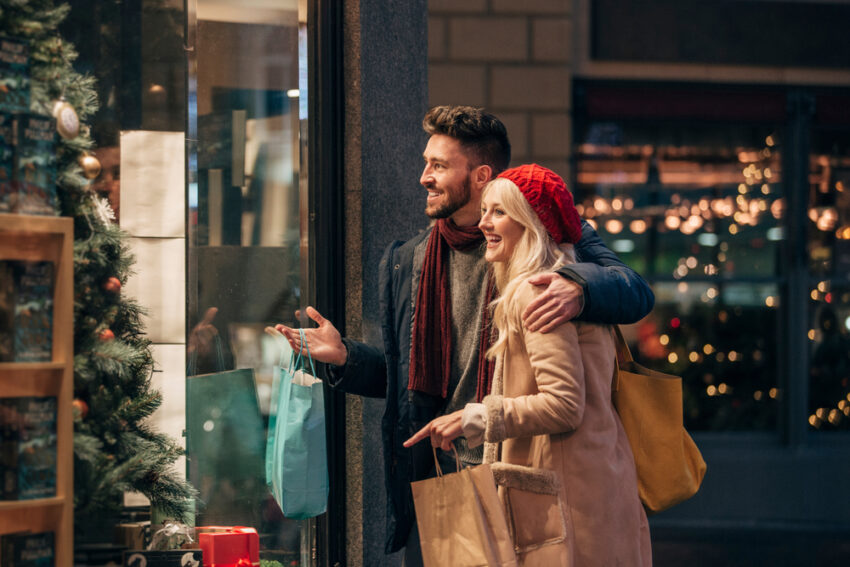 Sales in Great Britain dropped by 0.4% in November, against a forecast of a 0.3% rise by industry analysts, according to the Office for National Statistics (ONS).

Online retailers suffered a 2.8% fall in sales as shoppers steered clear of Black Friday offers to focus on stocking up early on food and alcohol to spread out the cost of Christmas.

“The fact that not even the World Cup and Black Friday Christmas shopping could produce an increase in sales will come as a major disappointment to retailers, especially considering the increase last month,” said Lynda Petherick, the retail lead at Accenture UK and Ireland. “The festive season could well be the last hurrah for consumers as the new year will likely see them tightening their belts further, so retailers need to be doing all they can to make the most of this period.”

The ONS revised sales growth for October up from 0.6% to 0.9% when retailers experienced a bounceback from a September weakened by store closures after the death of the Queen.

The ONS said that while Black Friday, which fell on 25 November this year, failed to spur on spending, some businesses benefited from an extension of the sales promotion period.

Department store sales volumes rose by 1.7% month on month and sales volumes at household goods stores, such as furniture shops, rose 4.4% as offers over the whole month of November paid off. Clothing stores also reported a 2.1% sales boost last month, mainly because of strong growth at footwear retailers.

“Department stores and household goods shops did report increased sales, with these retailers telling us a longer period of Black Friday discounting helped boost sales,” said Darren Morgan, a director of economic statistics at the ONS.

However, overall nonfood store sales volumes fell 0.6% because of steep falls in sales at secondhand goods and computer stores, which fell 6.2%.

While online deals failed to win over many consumers, food store sales rose 0.9% in November, benefiting from shoppers looking to spread the cost of Christmas shopping. However, sales volumes still remain 2.9% below pre-pandemic levels as shoppers keep a watchful eye on spending with inflation at a four-decade high.

The ONS statistics also show that automotive fuel sales fell by 1.7% in November, compared with a 3.2% rise in October, because of price increases at the pump.

Overall retail sales volumes fell by 6.2% in the three months to the end of November compared with the same period a year earlier.

“Individuals are having to spend a larger proportion of their incomes on essentials like food and gas bills, which means there is less left over to spend on nonessential items, with consumers cutting back on clothes and fuel spending,” said Victoria Scholar, the head of investment at Interactive Investor. “It looks like it could be a Christmas of cutbacks for many families this year, while on the flipside, retailers desperately hope for that much-needed seasonal festive boost to spending.”