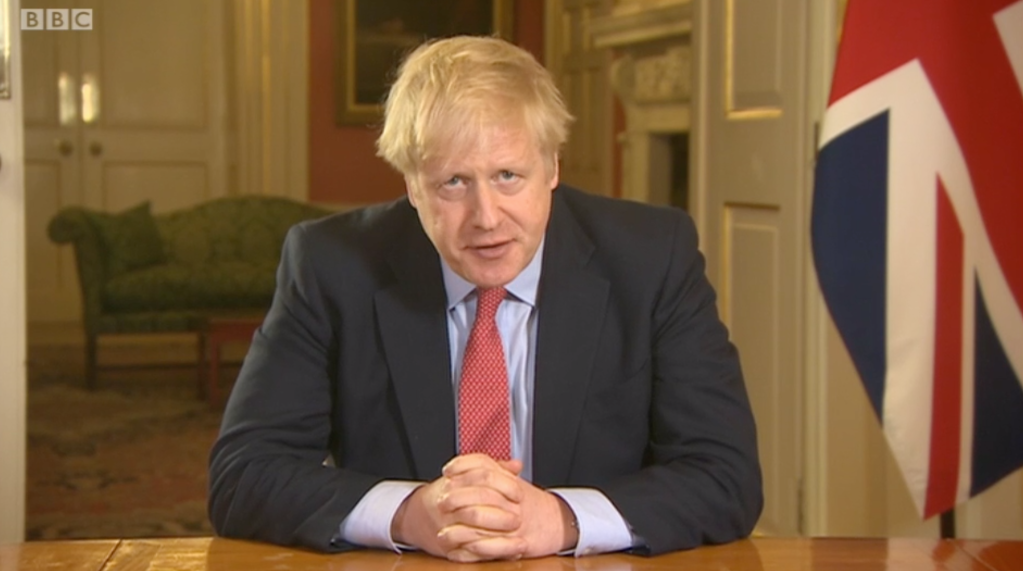 Russia has banned the UK’s Prime Minister Boris Johnson and a list of other senior ministers from entering the country over what it describes as the UK’s ‘hostile’ position regarding its war with Ukraine.

Besides Johnson, the UK’s Foreign Secretary Liz Truss, Defense Secretary Ben Wallace and ten other named ministers are also on the list of those barred.

The Kremlin explains the decision as one that follows recent UK sanctions against Russia, including freezing the assets of a catalog of high net-worth individuals living in London, since Vladimir Putin’s decision to invade Ukraine nearly two months ago.

This also follows Johnson’s surprise trip to the Ukraine capital city of Kyiv last weekend, when he was photographed meeting President Volodymyr Zelensky and accompanying him on a walk through the streets of the beleaguered city.

US President Joe Biden was faced with a similar ban by Moscow last month. Biden has accused Putin of “war crimes”.