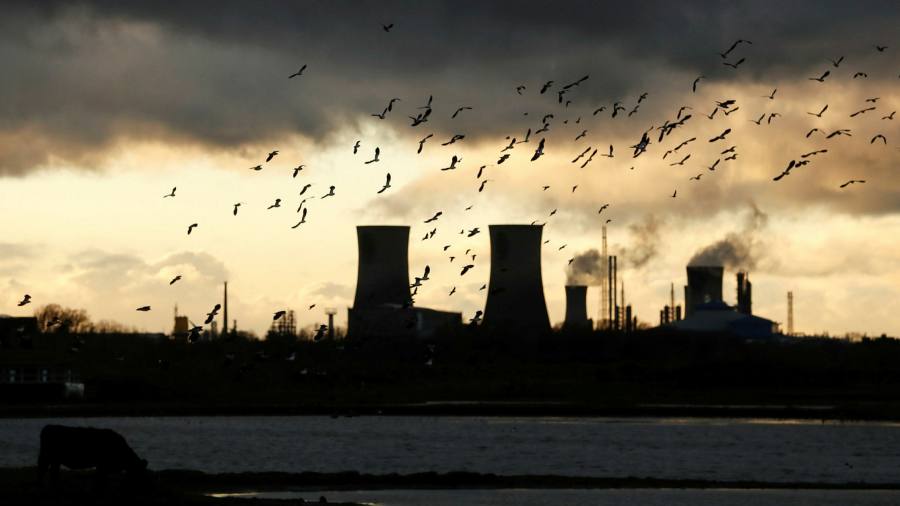 A long-awaited plan by Boris Johnson’s government to replace EU development funds after Brexit will leave the regions of England almost £ 80mn a year worse off than when Britain was an EU member, Whitehall insiders have warned.

The shortfall for England in the UK’s replacement Shared Prosperity Fund (SPF) comes despite a promise in Boris Johnson’s 2019 election manifesto that any British post-Brexit replacement funding would “at a minimum match the size” of EU funds in “each nation” of the UK.

When Britain was a member of the EU, some £ 1.5bn a year was passed back to the country’s nations and regions by Brussels in structural funds, designed to reduce inequalities and seed investment in businesses, skills and innovation and infrastructure.

The government argued it will only “ramp up” to match its EU equivalent by 2024-25 because the UK will be receiving the final allocation of EU funds until 2023-24.

However regional politicians, including in Wales, Cornwall and Northern Ireland, have rejected the government’s argument that old EU money should be counted.

Exact details of the SPF are due to be announced on Wednesday but documents seen by the Financial Times show that even in 2024-25, when the UK scheme is due to match its EU predecessor, England’s regions, excluding Cornwall, will receive a total of £ 78mn less, in real terms, than under the EU system.

Under the last EU financial settlement, England received an average of £ 996mn at 2024-25 prices, but under the UK scheme it will receive just 918mn. Funds from a centrally held adult-numeracy fund called Multiply will be used to help “reduce the loss to England”, according to the documents.

To match what it would have received from the EU by 2024-25, England would need to have received £ 3bn in 2024-25 prices from the UK government. Instead it will receive only £ 1.56bn over the three years of the current spending review – almost 50 per cent less than pledged.

Henri Murison, director of the Northern Powerhouse Partnership regional lobby group, said it was a “bitter irony” that northern regions such as Teesside and Cumbria, which both voted for Brexit in large numbers but were major recipients of EU funds, would bear the brunt of the reduced allocations.

“This is not what we were promised,” he said, warning that the cuts would undermine the impact of the government’s “leveling up” agenda. “This will be a difficult decision to defend to Red Wall MPs, who will be left wondering why leveling up is not a bigger priority for the chancellor.”

Only Cornwall has been guaranteed matching funding under the SPF, but even here, local government officials have warned that the government’s failure to create a seamless transition between the EU and UK schemes will lead to losses for the region.

Despite the guarantees from the Treasury to match funding, the Welsh government warned in February that it faces losses of £ 1bn to its budget by 2024. A Welsh government insider said Cardiff “continued to press” UK ministers on the issue.

The Department for Leveling Up, Housing and Communities said that the SPF “will match EU structural funds”, adding that it would be administered in a more flexible manner than the EU scheme.

“Our UKSPF will give local people control of how UK money is spent, removing unnecessary bureaucracy and enabling local communities to invest in the priorities that matter to them,” a spokesperson said.