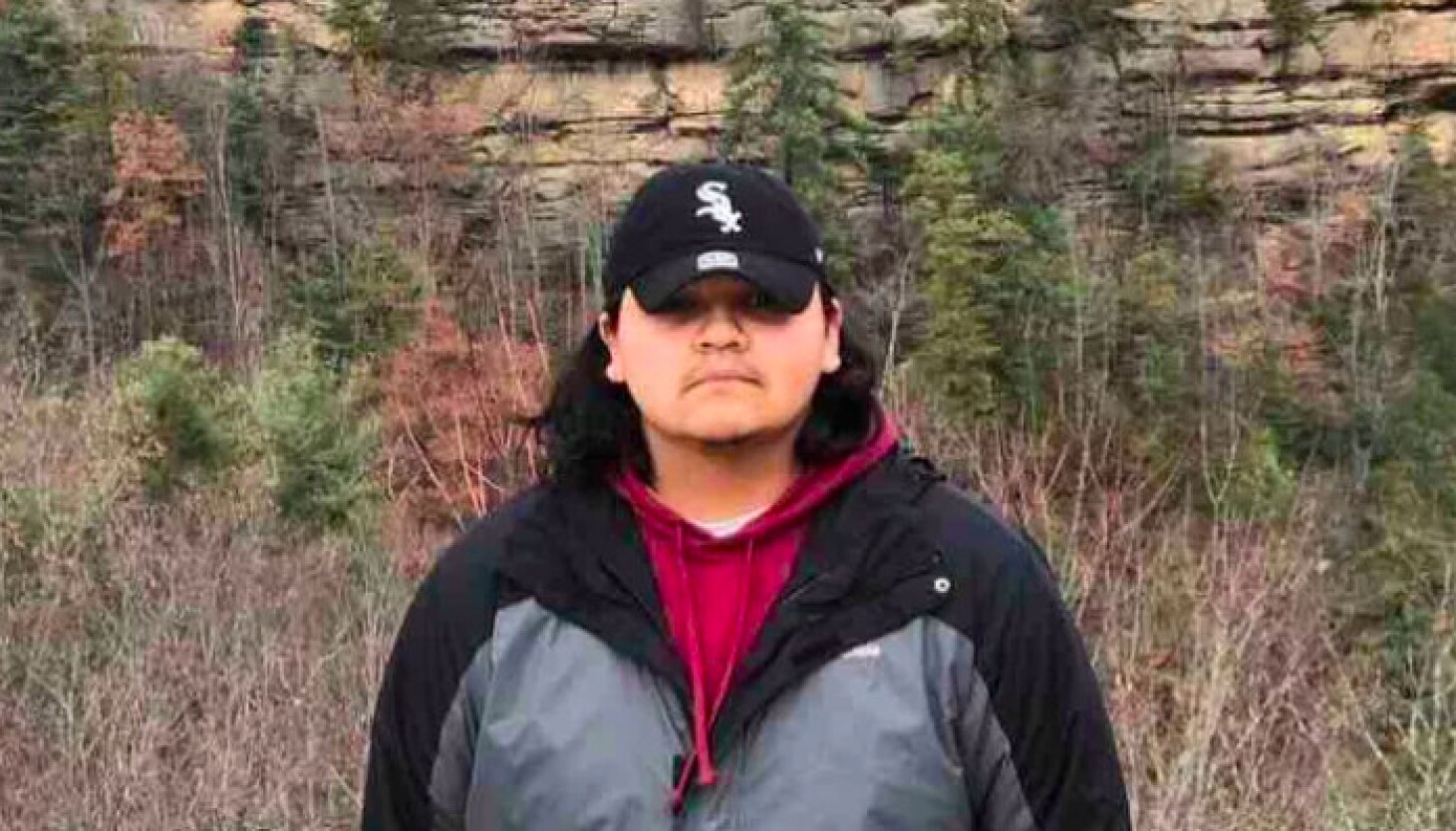 A 19-year-old college student who was shot to death last Wednesday was a beloved brother and a kind, hardworking person.

Giovanni Flores, who also went by “Gio,” was a rising sophomore at the University of Illinois Chicago, according to a GoFundMe set up to cover his funeral expenses.

Flores was shot in Douglas Park Wednesday afternoon after dropping his mom off at Mt. Sinai Hospital for a doctor’s appointment. He was eating lunch while waiting for her to finish, said Steven Flores, Flores’ older brother, in a Facebook post.

Someone shot Flores multiple times in the back of his head and body at about 1 pm He was transported to Mount Sinai Hospital where he was pronounced dead shortly after, Chicago police said. No suspects are in custody.

“Anybody who knew my baby brother knew he would not hurt a fly, and he’d never do anything to deserve this,” Flores said. “He was just beginning to experience life, and he was doing everything the way he was supposed to. He worked hard, he studied hard, and he treated everyone with respect. ”