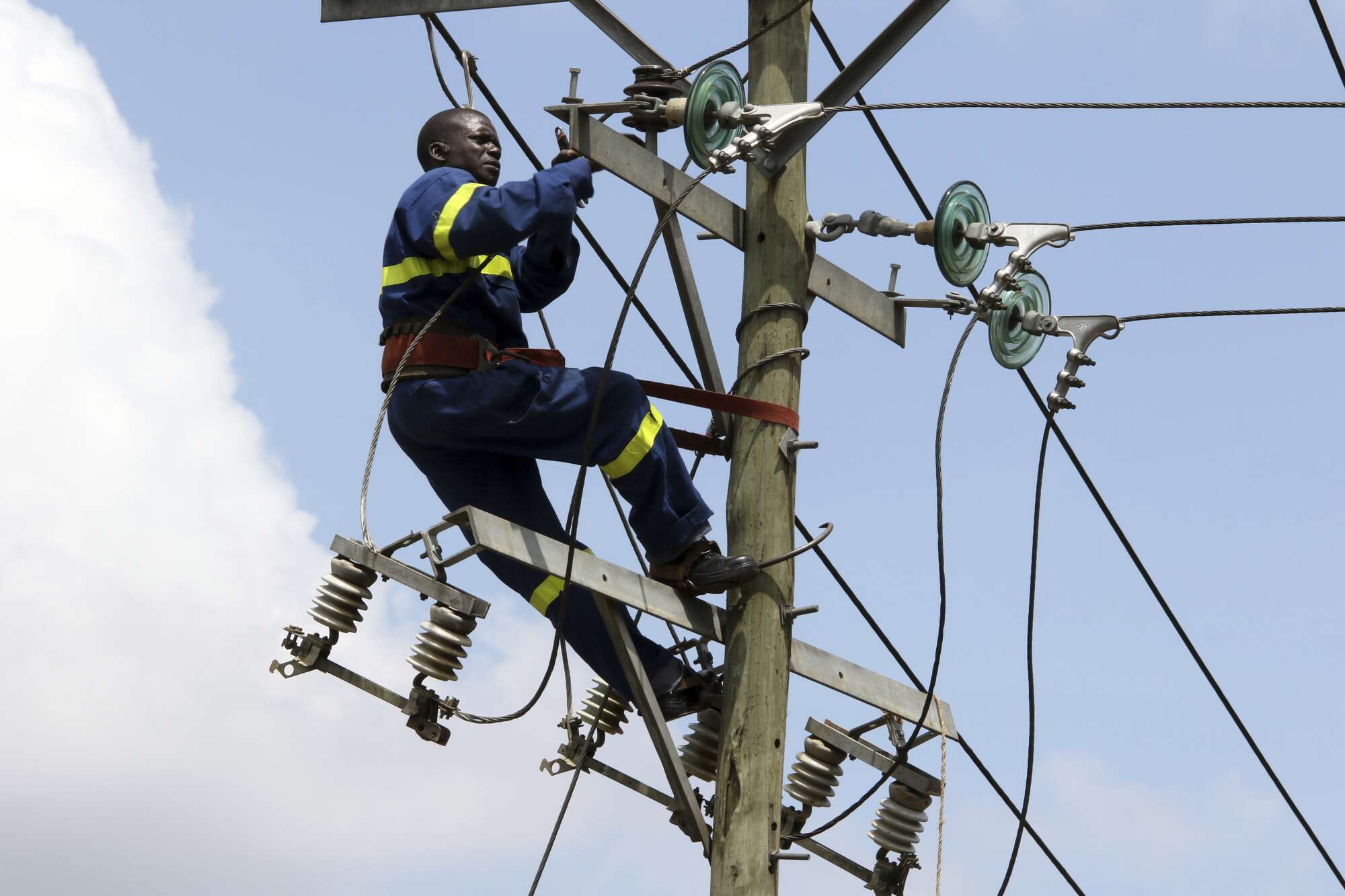 Former President Uhuru Kenyatta’s order, which reduced electricity bills by 15 per cent in January will expire after Christmas, raising the prospects of costly power from January.

Kenya Power has revealed that the cuts, which cost Sh26 billion, were to last for a year, a departure from the State narrative that they were permanent tariffs.

This signals that the higher tariffs could be reinstated should the Ruto administration fail to provide a package or subsidy to retain the 15 per cent cut.

“If you look at the reduction of 15 per cent that was given, it was supposed to run up to December 31st. The government subsidy and sector contributions were to last for one year,” Kenya Power acting managing director Geoffrey Muli told the Business Daily in an interview on Wednesday.

The cut was meant to ease the cost of living crisis and boost economic growth by making energy costs competitive compared with other African nations such as Ethiopia, South Africa and Egypt.

Kenya’s government has been trying to boost investment in the power-hungry manufacturing sector in recent years.

The 15 per cent cut implemented in January saw the cost of buying 200 units of electricity a month drop from Sh5,185 in December to Sh4,373 in January.

Those consuming 50 units a month and who are subsidised by the State saw the cost drop to Sh796 in January from Sh945 in December, representing a 15.7 per cent decline.

This comes as households struggled with costly essential items such as food and easing public anger over the high cost of living.

Policymakers and politicians took notice of the online campaigns by ordinary Kenyans concerned about reduced cash flow, fewer employment opportunities, and the rising cost of living as campaigning for the August 9 General Election gathered pace.

The possible increase in the cost of electricity will unleash pricing pressure across the economy as producers of services and goods factor in the higher cost of energy.

This will be a blow to consumers who are also grappling with historic high prices for fuel and food amid the worst drought in 40 years.

Inflation eased by 9.4 per cent last month after the drought drove up food prices and higher energy costs.

Since May, the MPC has raised the benchmark interest rate by 175 basis points to 8.75 per cent, signalling lenders to raise the cost of borrowing.

The Central Bank of Kenya expects the inflation rate to remain above the government’s target range till early next year and then ease on the back of policy measures.

Kenyans missed out on the second phase of a 15 per cent cut in electricity bills after the pledge from the Uhuru government now shifted to the new administration.

The State failed to strike a deal with the power generators for a lower charge.

Delays in negotiations with IPPs and lack of funds or financial commitment from the National Treasury to cushion Kenya Power from revenue losses derailed the second cut of 15 per cent.

OrPower 4 Inc, which files disclosures at the US Securities Exchange and has the largest private geothermal operations in Kenya, says the government had instead decided to review new power purchase deals rather than renegotiate the old ones.

Under a typical power purchase agreement (PPA), a power producer gets paid for any electricity produced, even if it is impossible for Kenya Power to sell it to consumers.

A review of the PPAs is part of the recommendations of a task force appointed by Mr Kenyatta that found that there was a huge disparity between the tariffs charged by main power producer KenGen and IPPs.

The government opted for negotiations over forcing the IPPs to lower tariffs in the wake of opposition from the companies.