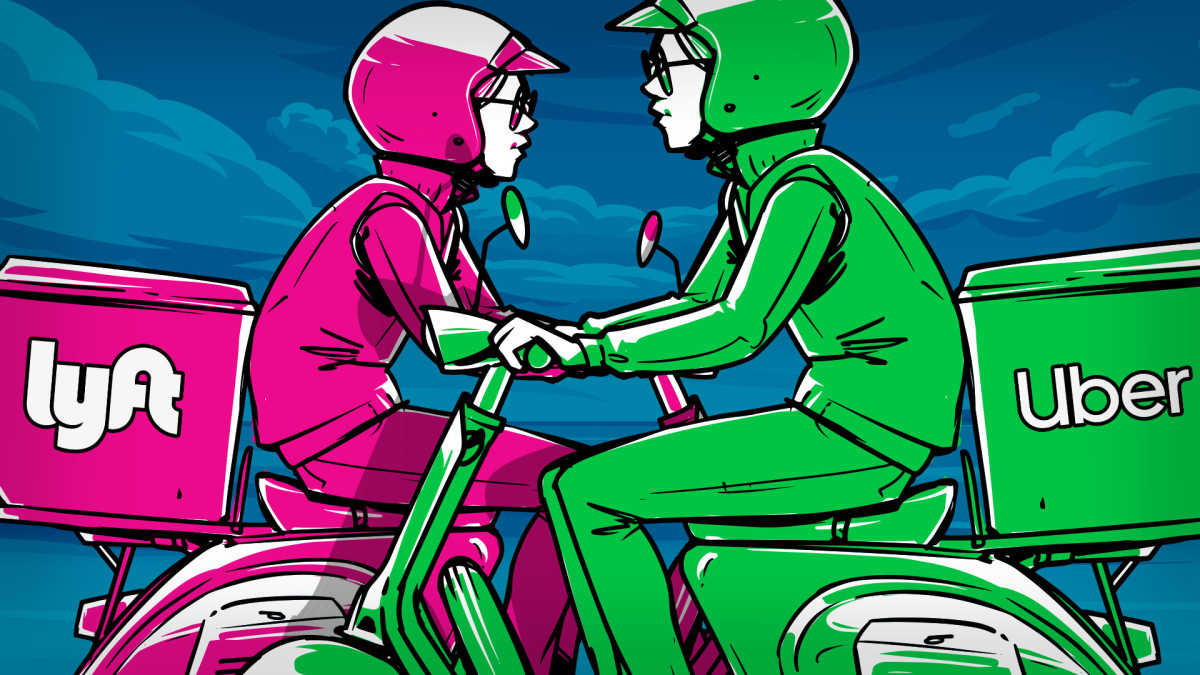 The Russia invasion of Ukraine has led to a significant spike in gasoline prices that has raised costs for anyone using an automobile, including truckers, delivery drivers, commuters and ride-sharing services.

Inflation had already increased the cost of doing business for everyone, but the recent escalation of gas prices over the past two weeks compounds the problem even more.

Businesses are starting to pass the higher cost of gas on to consumers with ride-sharing company Uber Technologies (UBER) – Get Uber Technologies, Inc. Report leading the charge by adding a temporary fuel surcharge for its drivers and couriers to collect beginning Wednesday.

What Uber is Doing About High Gas Prices

Uber ride-sharing rival Lift (LIFT) – Get Lyft, Inc. Class A Report has not added a fuel surcharge at last check of its website and neither has food delivery services such as DoorDash (DASH) – Get DoorDash, Inc. Class A Report and Grubhub. But you can expect those services to follow Uber’s lead as gas prices continue to rise.

New York City, however, is exempt from the fuel surcharges as trips that start in the city and orders delivered to customers in the city are excluded from surcharges.

Uber noted in a statement that on March 1, drivers in the city began receiving a 5.3% increase in New York’s mandated minimum earnings standard, which accounts for increased operating costs. It said the vast majority of the city’s delivery workers use bicycles and not cars.

The surcharges, which will be collected for at least 60 days, are based off the average trip distance and the increase in gas prices in each state. Kansas had the lowest average gas price among states on Sunday at $ 3.82, while California had the highest average at $ 5.74, according to AAA.

Uber said it is encouraging its drivers to switch to electric vehicles. Those who drive EVs can take advantage of Uber’s Green Future Program that provides incentives to EV drivers, such as $ 1 per trip for up to $ 4,000 annually.

The ride-sharing company said it has negotiated discounts for drivers on leading EV models and special deals on charging, but did not reveal any specific discounts or deals in the statement.

Uber added that it has negotiated an agreement with Hertz, which will make up to 50,000 fully electric Teslas available for eligible drivers to rent by 2023. However, Uber did not mention whether it has taken steps to ensure that its drivers will not encounter any legal issues from renting a Hertz vehicle.

Some 230 plaintiffs are currently suing Hertz for alleged false arrest and in some cases prosecution, with customers seeking more than $ 500 million in combined damages. The lawsuits allege that Hertz filed police reports for missing vehicles that may have been returned late or were misplaced, rather than conducting internal investigations to locate late or missing vehicles or to correct errors in their records.

Many of the police reports allegedly led to car renters being jailed in false arrests because of missing vehicles, according to lawsuits. At a recent hearing in a Delaware US Bankruptcy Court, a judge ruled that several of the lawsuits can now proceed.