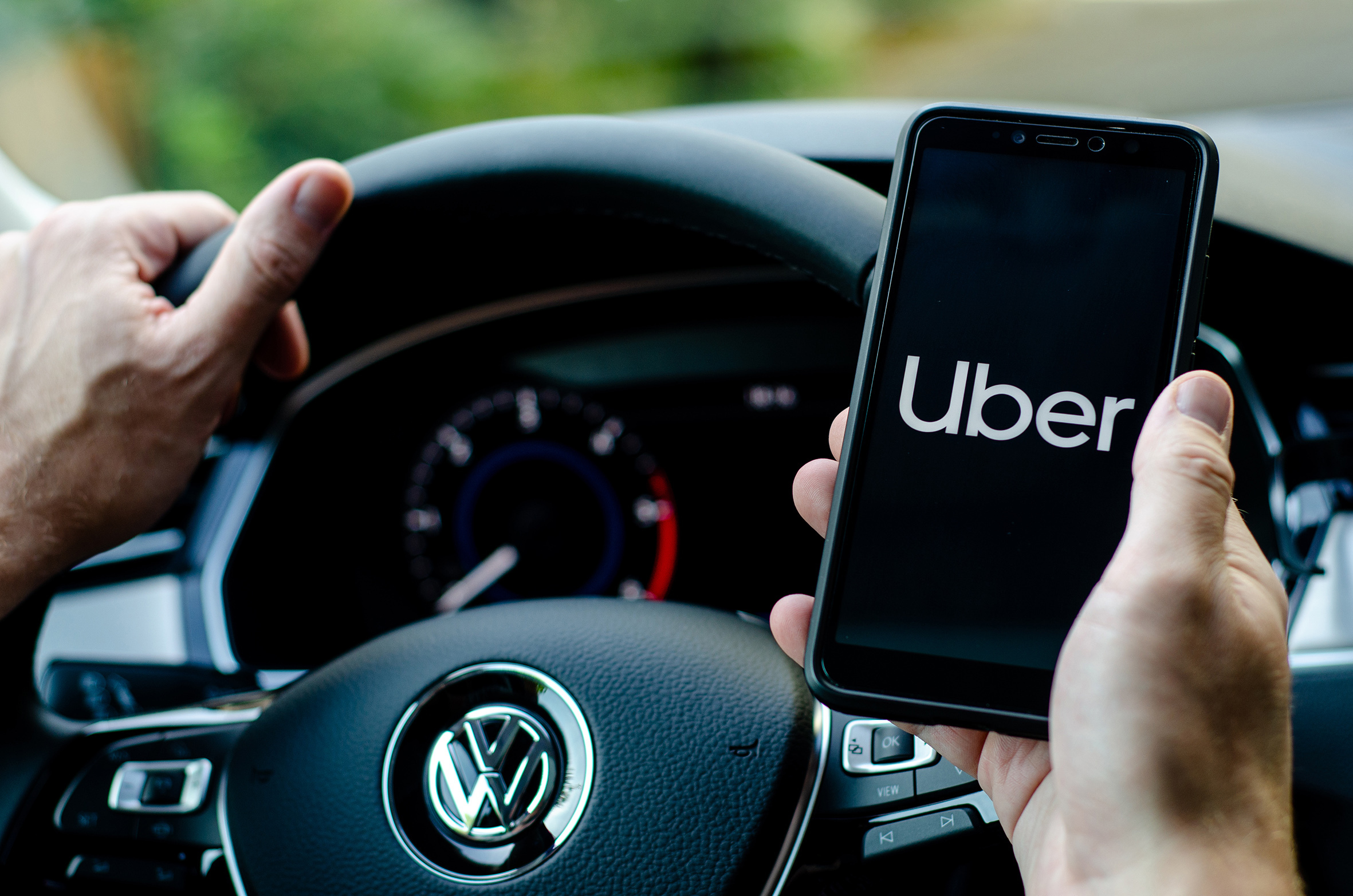 Going out in London could be about to get even more spenny – with Uber passengers facing a 20 percent hike in the cost of their fares. It’s the cherry on top of the cost-of-living crisis and news that the capital’s tube and bus fares are set for the biggest price rise in 10 years.

Why are Uber fares set to rise in London?

The company recently lost a High Court battle which will force them to start charging VAT on rides. It’s very likely that this will cause journey fares to rise: industry sources said that the tax would be passed on to customers and could increase the prices of journeys by up to 20 percent. Rival ride-hailing apps like Bolt may also be required to introduce the fee.

What was the court battle about?

Previously, Uber argued that it should not have to pay the tax on fares because it was only connecting customers to drivers and was not operating as a transport business. However, The High Court ruled in December that Uber is liable to pay VAT in the UK – meaning that every private hire operator in London must now enter a contract with passengers, rather than previously ‘entering into a relationship with them’.

Following the court ruling, a spokesperson for Uber said: ‘Every private hire operator in London will be impacted by this decision, and should comply with the Supreme Court verdict in full.’

When will the price rise come into place?

Transport for London (TfL) issues licenses for private hire operators and taxis in London and are working with Uber to introduce the tax ‘within weeks’ to comply with the court ruling. TfL has been putting pressure on Uber and Bolt to rewrite their business plans and said it’s working ‘with all operators to ensure they satisfy the requirements to hold a private operator license’.

London tube and bus fares are set for the biggest price rise in ten years.

These new London buses have skylights and phone holders.