UAAP: Foul trouble, not MVP award, throws Malick Diouf off his game in UP loss 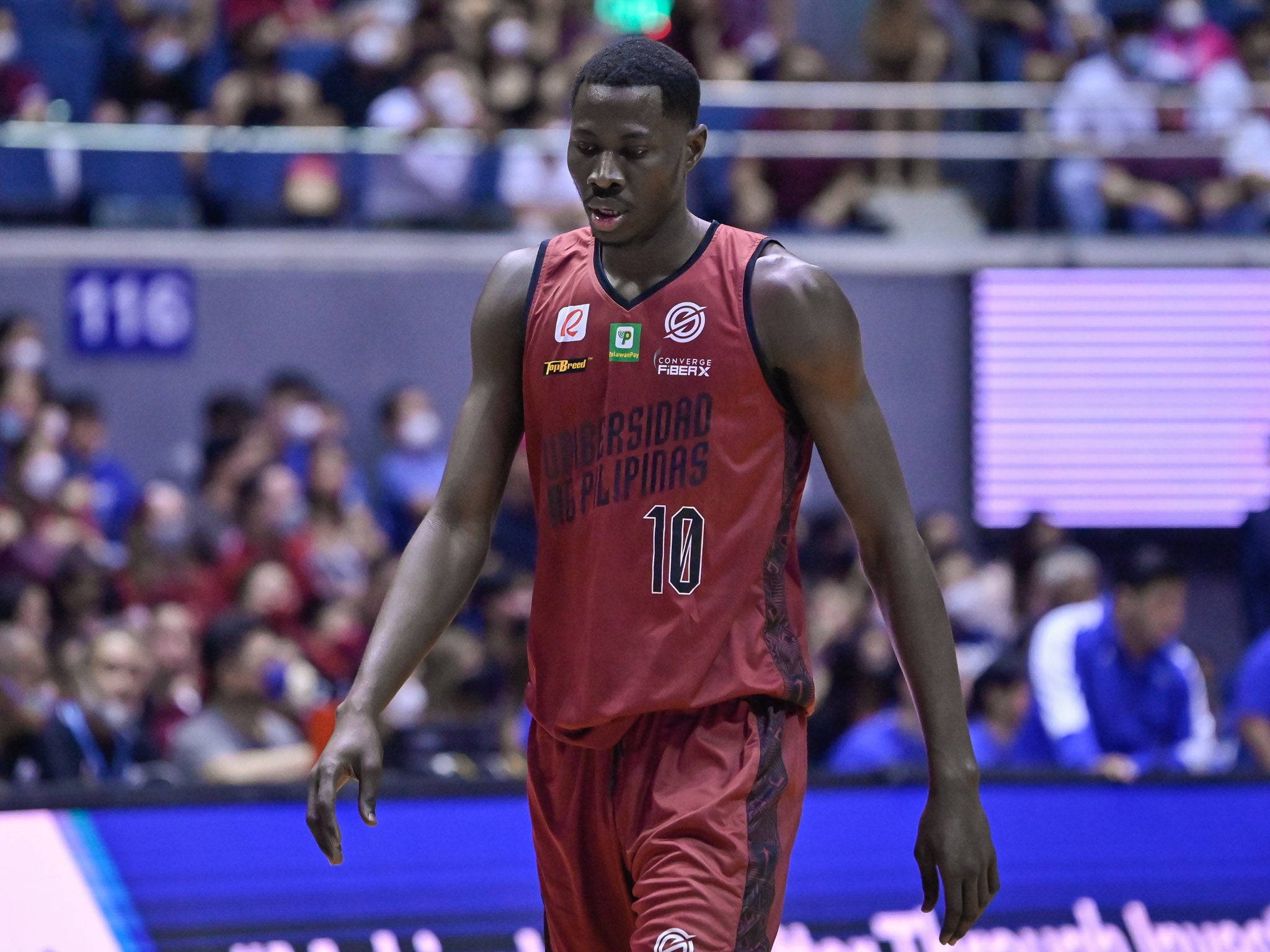 MANILA, Philippines — Newly-crowned MVP Malick Diouf stressed he wasn’t affected by his top individual award after struggling for University of the Philippines in Game 2 of the UAAP men’s basketball Finals on Wednesday.

The Fighting Maroons’ title celebration got spoiled by Ateneo’s 65-55 victory that forced a winner-take-all for the championship on the same night that Diouf officially received the MVP plum.

“No. I always believe I’m the same Malick,” said Diouf, who was limited to two points after only taking two shots. He grabbed 11 rebounds.

The 6-foot-11 center, who was also part of the UAAP Season 85 mythical team, said his fouls resulted in his struggles in front of 20,616 fans at the Big Dome.

“The beginning was OK but in the second, especially me, I got two fouls easily. We just need to catch up,” Diouf said. “It really affected me, the way I was playing. I was so thinking were out of control but it happens. We just have to make sure we’re composed.”

“I just have to take care in the way I play. I have to be more focused,” he added.

After UP failed to to complete a sweep, the Season 84 Finals MVP remained confident that they can still pull off a historic second straight title for UP in one year.

UP and Ateneo clash for all the marbles on Monday at the same venue.


The golden age of the streaming wars has ended