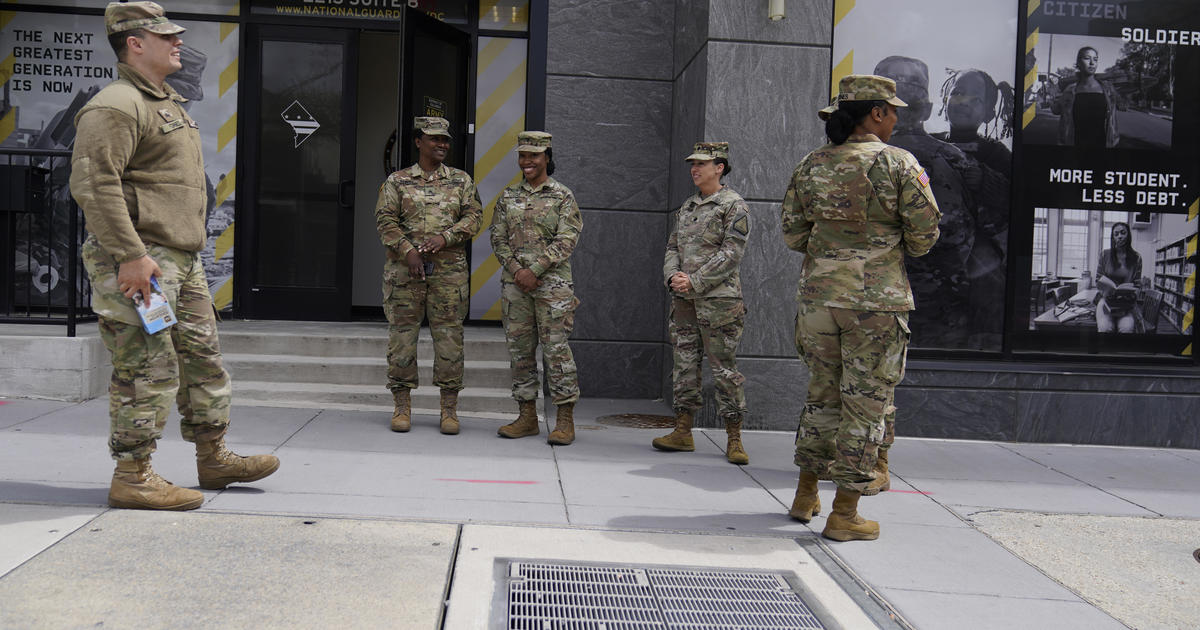 Active members of the U.S. Army Reserve and National Guard are paying millions of dollars more in additional interest on loans than they need to under the law, a federal consumer watchdog said Wednesday.

The Consumer Financial Protection Bureau (CFPB) said military personnel end up making the unnecessary payments because the Servicemembers Civil Relief Act isn’t consistently being applied to their mortgage, auto and other loans. The Act, passed in 2003, entitles Reserve and National Guard members to a reduction in the interest rate on any pre-service obligations or liabilities of up to 6% once they’re switched to active duty.

In a new study, the CFPB found that only 1 in 10 active service members received lower rates on their personal loans, credit cards, mortgages and auto loans between 2007 and 2018; only 6% of active members received lower rates on personal loans. As a result, service members needlessly paid a total of $100 million in extra interest charges over that period, the agency concluded.

The CFPB stopped short of explaining why service members didn’t receive lower rates a majority of loans, as they are entitled to under the law. But Rachel Gittleman, a financial services outreach manager at the Consumer Federation of America, noted that service members who suddenly get put on active duty “don’t necessarily have time to really understand when this consumer protection ticks on or turns off.”

Gittleman said service members must submit a request for lowered interest rates to their lender in writing, along with sending via certified mail a copy of the letter they received moving them to active duty. That requirement, and other steps in the process, are “a large administrative burden” that keeps active duty members from applying for interest rate reductions, she said.

In a statement to CBS MoneyWatch, the National Guard highlighted the importance of the Servicemembers Civil Relief Act for military personnel.

“While we can’t speak specifically to the CFPB report, the Servicemembers Civil Relief Act provides significant benefits to National Guard Soldiers and Airmen mobilized for active military duty,” spokesman Robert Carver said. “We welcome any effort that helps call attention to it.”

Mortgage rates fell to 6.41% this week, according to the Mortgage Bankers Association, but economists still expect rates to climb next year as the Federal Reserve continues to raise its benchmark interest rate.

Lenders should start automatically lowering active duty members’ interest rates on their behalf, the CFPB study recommended. Financial institutions can refer to the Defense Manpower Data Center to see which of their customers are active duty, the agency said.

Khristopher J. Brooks is a reporter for CBS MoneyWatch covering business, consumer and financial stories that range from economic inequality and housing issues to bankruptcies and the business of sports.