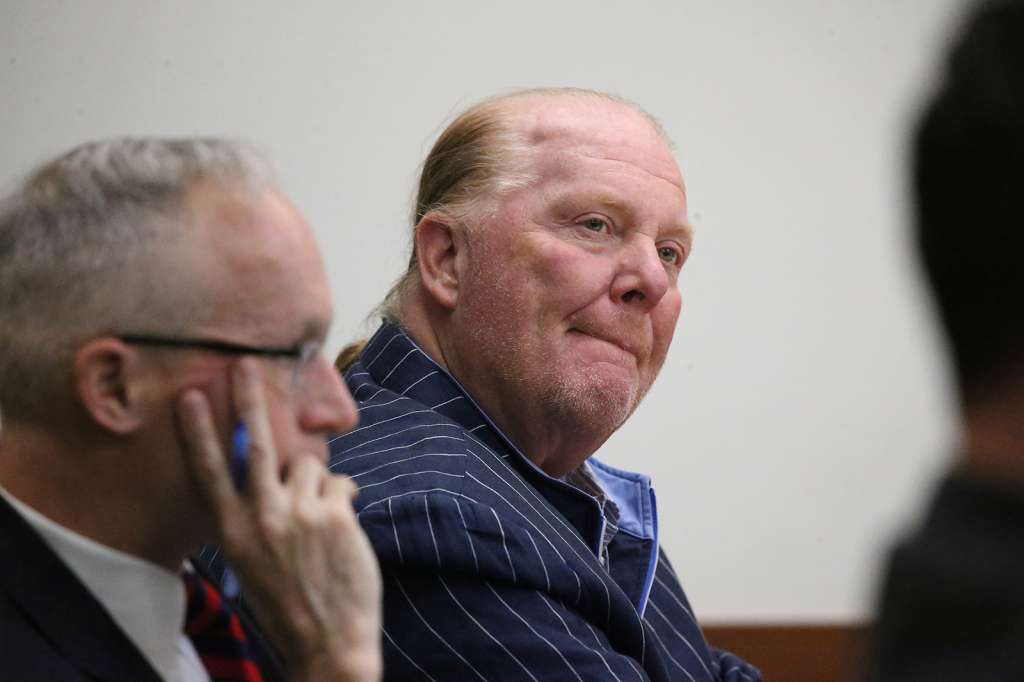 (CNN) — Chef Mario Batali has settled two lawsuits with women who accused him of touching them inappropriately in separate incidents in 2016 and 2017.

Alexandra Brown sued Batali in 2019 for allegedly kissing her, touching her on her thigh and reaching under her skirt and touching her vagina without her consent at a Boston-area restaurant in 2016. A joint Aug. 12 court filing states that “parties are in the process of resolving the case and anticipate filing a stipulation of dismissal with prejudice.”

Natalie Tene sued Batalie in 2018 for allegedly rubbing her breasts, kissing her, groping her buttocks and groin area during an incident at a Boston restaurant in 2017.

Batali faced a criminal indecent assault and battery charge in connection with Tene’s allegations, but was acquitted at a bench trial earlier this year. On Aug. 9 docket entry associated with her lawsuit against the chief said that an upcoming status conference was canceled due to the case being “settled.”

CNN has reached out to attorneys for Batali for comment. Batali has consistently denied the allegations against him.

CNN asked attorneys Eric Baum and Matthew Fogelman, who represent the women in their separate cases, if the settlement agreement includes an admission of wrongdoing. In a joint statement they said, “The matters have been resolved to the satisfaction of all parties. We cannot comment further due to confidentiality obligations.”