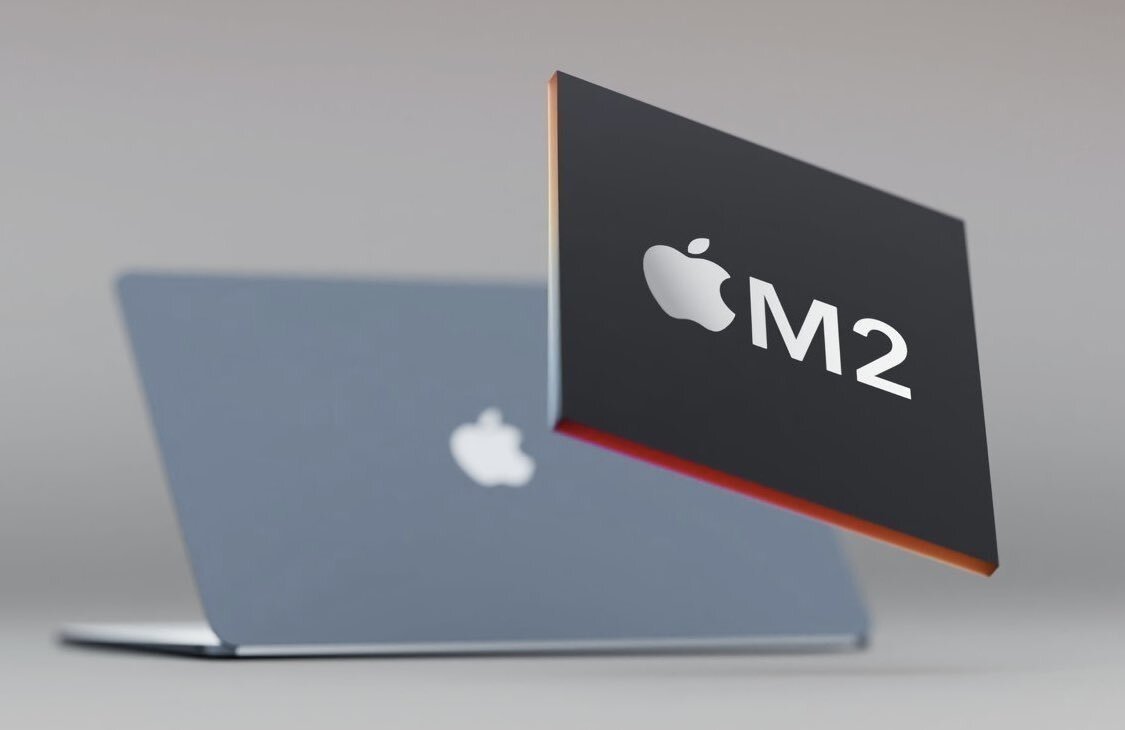 An M2 chip and a MacBook model

A pair of unreleased Macs have seemingly appeared in game storefront Steam’s hardware survey, listings that could be new inbound M2 Mac models.

Valve’s Steam often compiles a hardware survey, where its users allow their hardware configurations to be sent in anonymously, to see what kind of computers its customers use. In one recent survey, it seems that some unannounced Mac have appeared on the list.

The November 2022 survey’s “OS X Hardware Model Summary” includes a list of identifiers for typical models across the range, but with the inclusion of two outliers. With a percentage of users too low for Valve to report, there are listings for a “Mac14,6” and “Mac15,4.”

The listings, as spotted by MacRumors, could potentially be new Mac models on the horizon, and for one of them, not the first time it has surfaced. A reference to the “Mac14,6” was spotted in Apple’s code in July, along with the “Mac14,5” and “Mac14,8.”

In November, a Geekbench result for a device identified as “Mac14,6” surfaced, with the configuration apparently featuring 96GB of RAM. It was also running the “Apple M2 Max,” which had a 12-core CPU running at 3.54GHz.

It is entirely possible that the Steam survey listings are genuine, as it’s plausible for Apple’s engineers to be using the storefront for testing purposes. However, there’s also a chance that the listing is fabricated, curated by someone wanting to put the rumored hardware in the list.

Apple is expected to be preparing more M2-based Mac models. A launch is expected in the opening months of 2023 at the earliest.

One long-awaited model is a New Mac Pro, the last in the catalog that does not have an Apple Silicon variant available, but it’s more likely that the Steam listings are for one of the other more mainstream models.

Other Mac-specific details from the Steam hardware survey include an almost even split in usage of Apple Silicon and Intel chips, 8GB of memory is the most popular configuration, and that at least 26% of Steam users run macOS Ventura on their Mac.