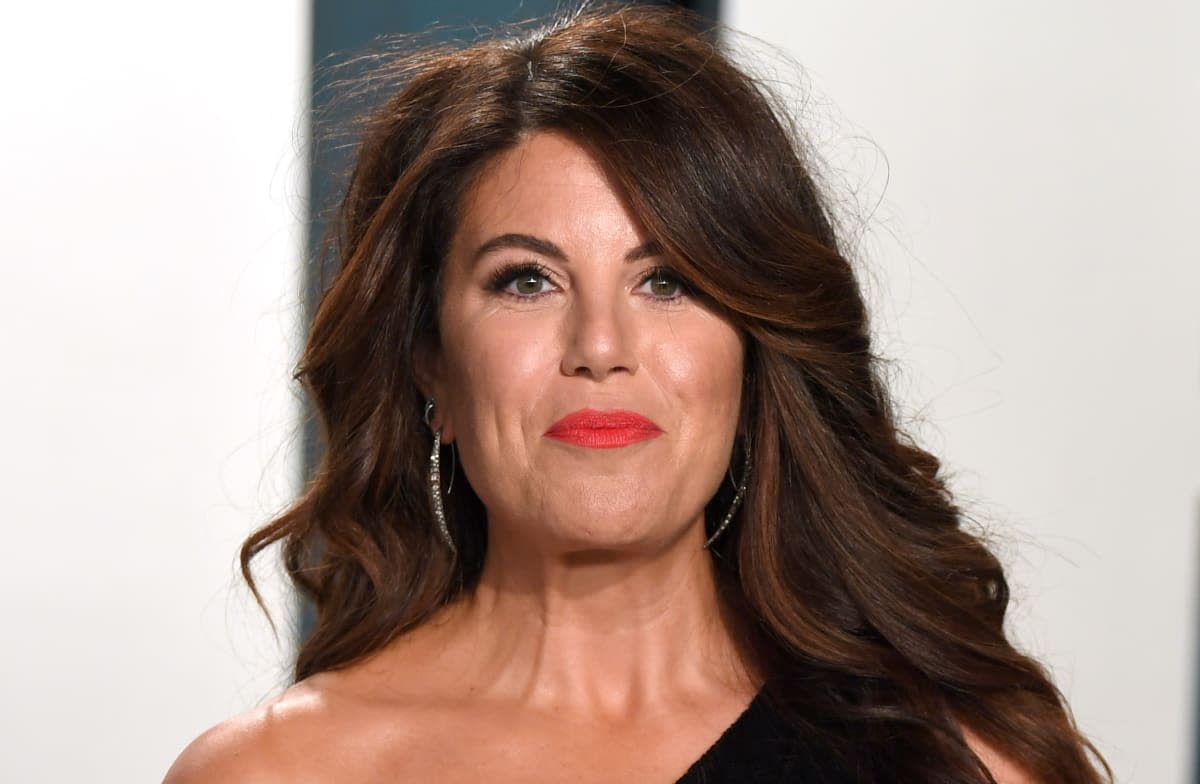 The 49-year-old highlighted a line in the song “Partition” that references her notorious affair.

After news broke that Beyonce would change the lyrics of her new song “Heated” due to criticism over its inclusion of ableist language, Monica Lewinsky took the opportunity to ask if a line from one of the singer’s old songs could be changed as well, and Twitter wasn’t having it.

The activist and TV personality tweeted an article announcing the altered “Heated” lyrics and wrote, “uhmm, while we’re at it… #Partition.”

Lewinsky is referring to the song “Partition,” released in 2013 on Beyoncé’s self-titled album, which includes a line that reads, “He Monica Lewinsky’d all on my gown.”

The lyric references Lewinsky’s infamous affair with former president Bill Clinton while she was an intern at the White House in her early 20s.

Lewinsky certainly has a right to be offended and request the line be removed, but a lot of people on Twitter had something to say in response to her tweet.

One fan, @RashadEst95pointed out how Lewinsky has the words “rap song muse” in her Twitter bio, asking, “Are you not proud of it?”

In response to that, another person came to her defense, saying“She’s stuck with it, so she’s trying to make the best out of the situation.”

Lewinsky personally answered to a similar comment on her tweet, saying, “actually, it’s how i’ve learned to deal with painful or humiliating things… i find the humor.”

Some wondered why Lewinsky brought this up now, almost a decade after “Partition” dropped—although she did acknowledge the line shortly after its release in an interview with Vanity Fair—and even attempted to argue that Lewinsky shouldn’t be offended by the line. A handful of those responses leaned into misogyny, arguably going too far.

Others questioned why Lewinsky is specifically taking issue with Beyoncé’s lyrics when so many other musical artists also have lyrics referencing her and the affair—The Cut reported in 2015 that Lewinsky is featured in at least 120 songs, with many using her name as a verb for a sexual act, as Beyoncé does in her song.

Meanwhile rapping Nicki Minaj has repeatedly referenced Lewinsky in her songs in an empowering way. The Cut wrote, “When Minaj calls herself “Young Money Monica,” she’s copping the name as a sexual disrupter, as a woman who knows the power of her own sexuality and can harness it for great wealth and, ultimately, power. It took nearly 20 years, and a woman, to truly do the metaphor justice.”

It’s taken just as long for people to start seeing Lewinsky in a more positive, sympathetic light, as a few commenters pointed out.

@rynabear wrote, “she’s been getting a lot of positive attention after the #metoo movement when people finally realized a 22-year-old intern was taken advantage of by the most powerful man in America. she’s taken back her narrative and received justice in the public eye.”

It’s unclear if Lewinsky will contact Beyoncé’s team to officially ask for the lyrics to be changed, as she told one person on Twitter that she has not done so.