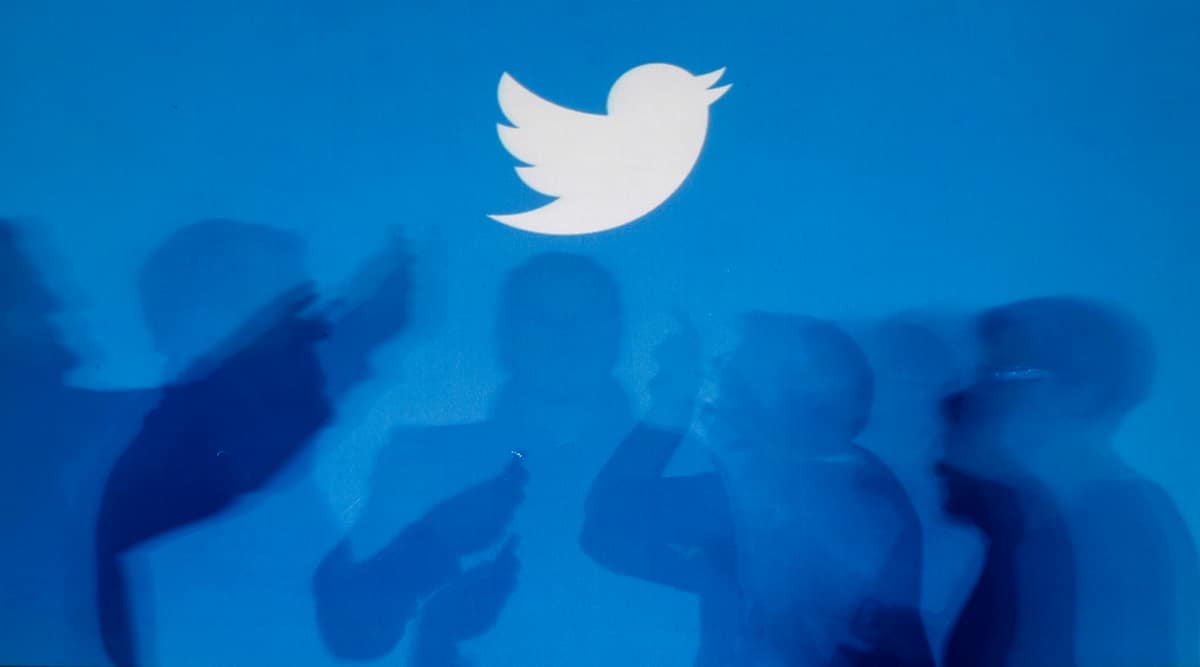 Twitter has rolled out its ALT badge and improved image descriptions feature across the globe. These accessibility features will make alt text descriptions more prominent for users.

Images with text descriptions will get a badge reading “alt”. Clicking on the badge will bring up the description. Twitter first announced the change last month.

“Over the past month, we fixed bugs and gathered feedback from the limited release group. We’re ready. You’re ready. Let’s describe our images! ”

Twitter also provided a step-by-step guide on how to add the image descriptions in a blog post:

– After uploading an image, select Add description underneath it

– Enter the image description in the text box. The corner of the box shows the character count, which is limited to 1,000 characters

– Tweet. If someone clicks the ALT badge, the description will appear on-screen

Twitter is also working on a feature that would allow users to edit tweets after posting them. The feature will allow users to fix typos or errors without losing retweets, replies, or likes. The company is likely to start testing it with Twitter Blue subscribers.

Also Read | Twitter is finally adding an ‘edit’ button but only for select users: Full details

Twitter’s Vice President of Consumer Product Jay Sullivan said the edit option was “the most requested Twitter feature for many years”. “Without things like time limits, controls, and transparency about what has been edited, Edit could be misused to alter the record of the public conversation.”