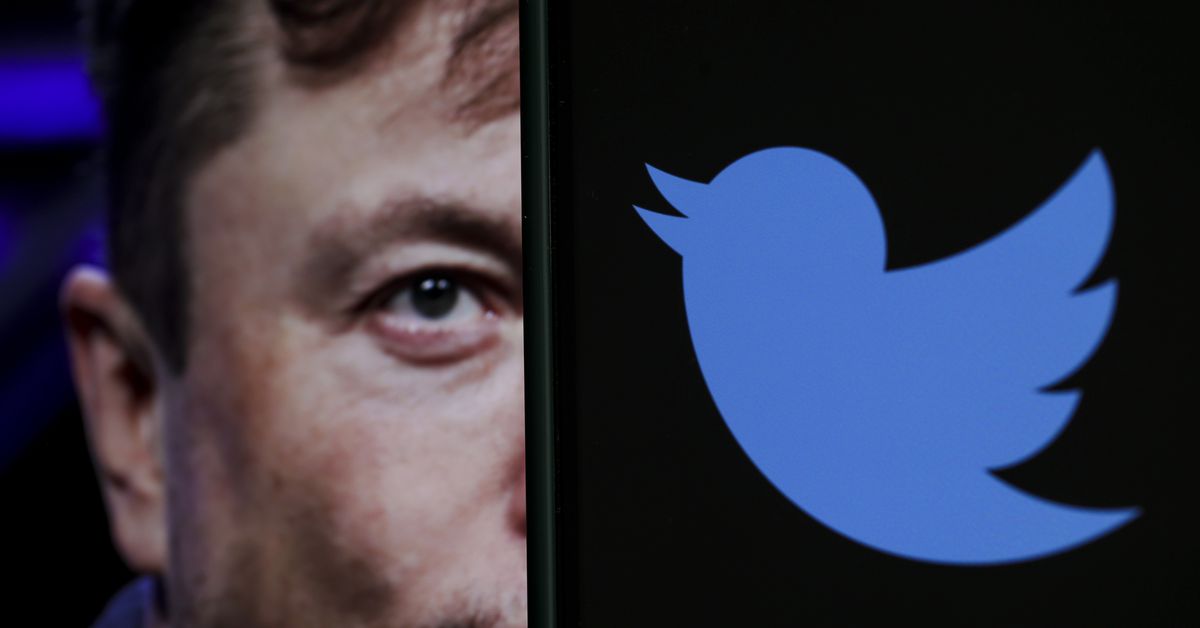 Twitter has suspended the accounts of several high-profile journalists, many of whom have been reporting on Elon Musk’s controversial takeover of the company.

So far, the journalists who have been suspended include Donie O’Sullivan from CNN, Drew Harwell of the Washington Post, Ryan Mac of the New York Times, Matt Binder of Mashable, and Micah Lee of The Intercept. The sudden purging of journalists seems to contradict Musk’s stated commitment to protecting freedom of speech on Twitter.

“I was very baffled. I thought people were trolling,” said independent journalist and former Vox reporter Aaron Rupar, recounting when he started getting messages from other journalists telling him he’d been suspended. Overnight, Rupar lost access to his 790,000 followers. He said he received no warning before being booted. “You basically have to comply with the whims that change day-by-day of the owner of the platform, that seems pretty unsustainable. It almost seems kind of spiteful.”

Several of the journalists who posted have been suspended, including Rupar, had recently posted about the debate over Elonjet — a Twitter account that tracked the whereabouts of Musk’s private aircraft using publicly available flight data. Musk has argued that the account was jeopardizing his physical safety and changed Twitter’s rules to ban the sharing of “live location information” in order to suspend the account. Elonjet’s 20-year-old account owner argued that the information about Elon Musk’s jets are already public — “If someone wanted to do something, they could do it without me,” he told The New York Times. Some journalists, such as Rupar, had recently tweeted out links to Muskjet’s alternate Facebook account.

Twitter’s head of Trust and Safety Ella Irwin told The Verge’s Alex Heath that Twitter “will suspend any accounts that violate our privacy policies and put other users at risk,” and that “we don’t make exceptions to this policy for journalists or any other accounts.”

On Thursday evening, Elon Musk replied to a tweet about the suspension of former MSNBC anchor Keith Olbermann and said that he has given reporters a “7 day suspension for doxxing. Some time away from Twitter is good for the soul.” Doxxing is a term used to describe when people post private information about others online.

Musk recently tweeted that a “crazy stalker” followed a car carrying his young child, X, and jumped onto the hood of the car. Musk said he is taking legal action against the 20-year-old owner of the Elonjet account for allegedly jeopardizing his family’s safety.

Many journalists on Thursday night expressed concern about Twitter’s decisions. The move could prompt more reporters or the media outlets they work for to leave Twitter and try using alternate platforms, such as Mastodon, Discord, and Post.

“It’s very shady,” said Washington Post tech columnist Taylor Lorenz, who said her account hasn’t been suspended in this wave, despite worries from some of her followers that it might have been. “I don’t understand how news organizations are going to continue to use this platform if they are censoring journalists.”

CNN and The New York Times both sent statements to Recode condemning Twitter’s suspension of their reporters accounts, and said they are asking the company for an explanation.

“The impulsive and unjustified suspension of a number of reporters, including CNN’s Donie O’Sullivan, is concerning but not surprising,” said a spokesperson from CNN in an emailed statement. “Twitter’s increasing instability and volatility should be of incredible concern for everyone who uses Twitter. We have asked Twitter for an explanation, and we will reevaluate our relationship based on that response.”

“Tonight’s suspension of the Twitter accounts of a number of prominent journalists, including The New York Times’s Ryan Mac, is questionable and unfortunate. Neither The Times nor Ryan have received any explanation about why this occurred,” said a spokesperson for The New York Times in a written statement. “We hope that all of the journalists’ accounts are reinstated and that Twitter provides a satisfying explanation for this action.”

Rupar said he tried to appeal his Twitter suspension using the platform’s automated system for doing so, but the link was broken.

“I think it is a cautionary lesson here for outlets and individual journalists. It’s good to diversify to other platforms. It will have a chilling effect of anyone criticizing Elon.”

Help us reach our year-end goal

In a recent reader survey, we were delighted to hear that people value Vox because we help them educate themselves and their families, spark their curiosity, explain the moment, and make our work approachable.

We believe that everyone deserves access to clear, factual information that helps them educate themselves on the issues of the day and the things that pique their curiosity. That’s why we’re committed to keeping Vox free.

Reader gifts enable us to offer free articles, videos, and podcasts to everyone, while relying less on advertising. In service of that mission, we’re aiming to add 3,000 new gifts from readers by December 31.Will you help us reach our goal, and continue to keep Vox free, by making a gift today?


Best of 2022: God of War, Wordle lead the video game industry in a year when most games underperformed