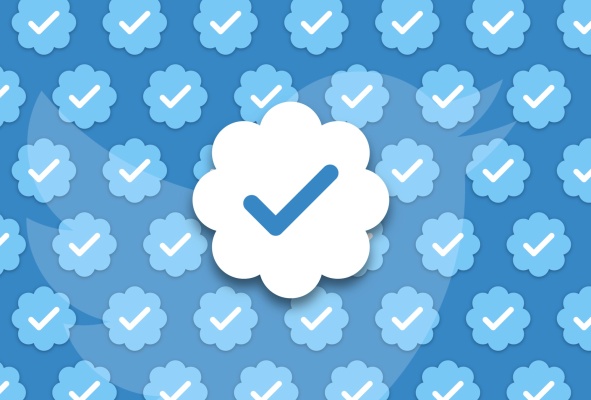 Twitter is officially bringing back the Twitter Blue subscription Monday, starting in five countries before rapidly expanding to others, according to Esther Crawford, director of product management at Twitter. Web sign-ups will cost $8 per month and iOS sign ups will cost $11 per month for “access to subscriber-only features, including the blue checkmark,” per a tweet from the company account.

Android users can purchase on the web and use their subscription on their phones, said Crawford. The higher cost for iOS sign ups might be a move by Twitter to offset the cost of Apple’s 30% commission for in-app purchased subscriptions, or simply to deter users from subscribing through the Apple Store at all, following a Twitter storm from an angry Elon Musk over allegations that Apple was cutting advertising on the platform.

Twitter had previously attempted to democratize the prestige of the blue checkmark — once used for verifying trustworthy and noteworthy accounts — by making it available to anyone willing to shell out $8 per month, verification be damned. The result was a slew of users buying a checkmark to impersonate other accounts and generally cause mischief. (See: Fake-pharma company Eli Lilly tweeting that insulin is now free and fake-Tesla tweeting, “Our cars do not respect school zone speed limits. Fuck them kids.”)

Crawford tweeted over the weekend that Twitter has now added a review step before applying a blue checkmark to an account in order to combat impersonation, which she says is against the Twitter Rules.

With the relaunch of Twitter’s subscription offering, the social media platform will further color-code timelines by introducing gold checkmarks for businesses and, soon, gray checkmarks for government and “multilateral accounts,” whatever those are.

“Businesses who previously had relationships with Twitter will receive goldchecks on Monday,” tweeted Crawford. “We will soon open this up to more businesses via a new process.”

Because Twitter is still really testing this feature out, the company warned that subscribers who change their handle, display name or profile photo will temporarily lose the blue checkmark until their account is reviewed again.

Subscribers will be able to edit their tweets, upload 1080p videos and have access to reader mode, alongside their blue checkmarks, the company said. They’ll also have their tweets “rocketed” to the top of replies, mentions and search and will be spammed with 50% fewer ads.