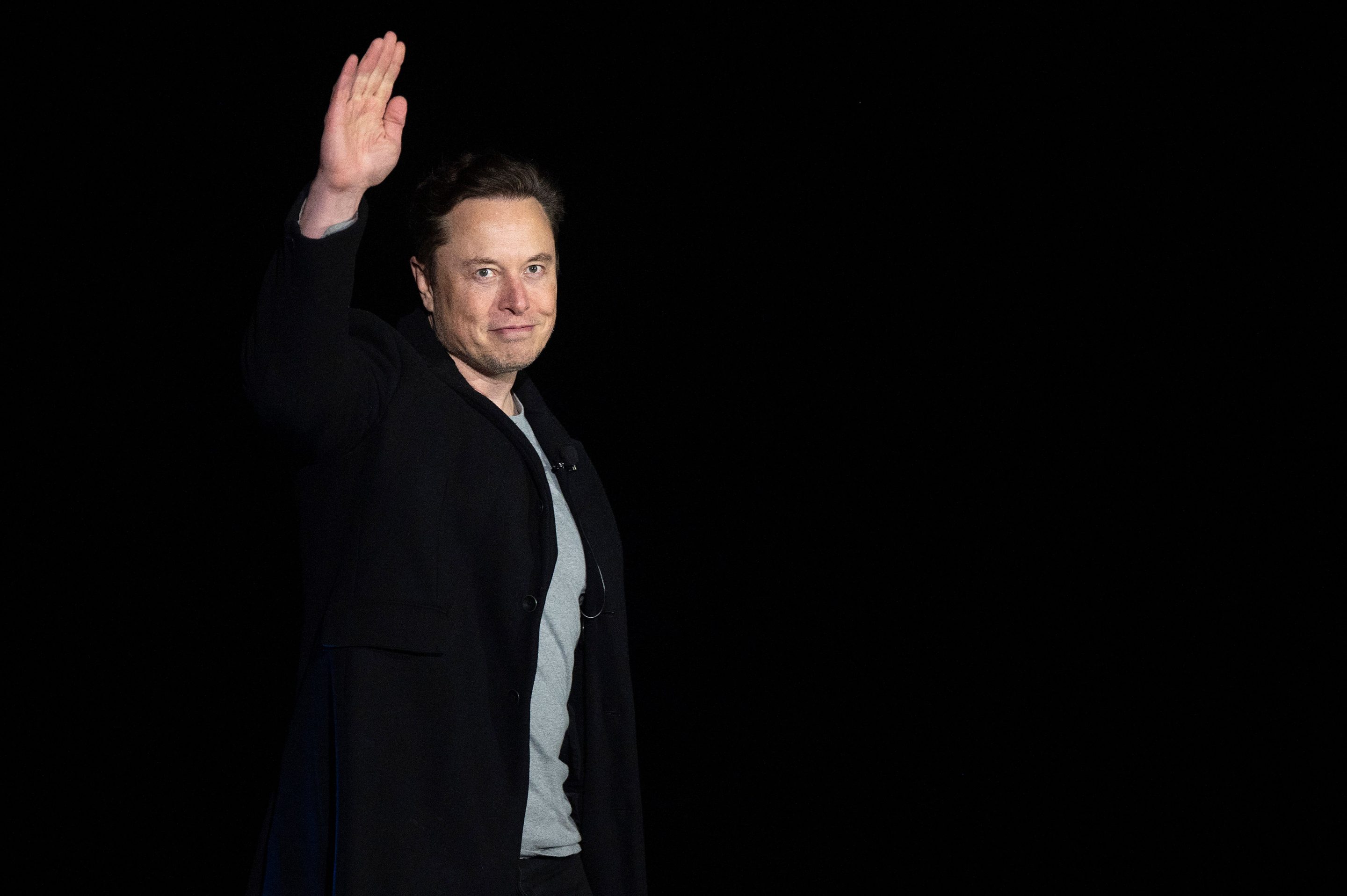 Elon Musk’s Twitter abruptly banned the accounts of one of its competitors and more than a half dozen tech journalists on Thursday night. Musk suggested that the users were banned because they shared information about the @ElonJet account that tracks the movements of Musk’s private jet, which the Twitter CEO claims threatens his safety.

Twitter then suspended the accounts of reporters from outlets like the New York Times, the Washington Post, and CNN and several independent journalists. The New York Times’ Ryan Mac, the Washington Post’s Drew Harwell, independent journalist Aaron Rupar and commentator Keith Olbermann were among those suspended. Some of the journalists shared that they had been suspended permanently. One common thread among those banned is that they regularly report on Twitter and Musk and had shared news about @ElonJet’s suspension from Twitter and its re-emergence on Mastodon.

Sources at Twitter say they didn’t know why these suspensions were happening. “All these decisions are hidden now,” one employee said, who asked to remain anonymous because they are not permitted to speak to the press. “Elon is paranoid. So much for full transparency.”

On Thursday evening, Musk implied on Twitter that at least some journalists had been banned for reporting @ElonJet’s presence on Mastodon. “They posted my exact real-time location, basically assassination coordinates, in (obvious) direct violation of Twitter terms of service,” Musk tweeted.

The New York Times called the suspension of its tech reporter Ryan Mac “questionable and unfortunate,” and said the paper hadn’t received any explanation for the suspension.

CNN said the bans were “impulsive and unjustified,” and warned that “Twitter’s increasing instability should be of incredible concern for anyone that uses the platform,” in a statement Thursday evening.

“We will suspend any accounts that violate our privacy policies and put other users at risk. We don’t make exceptions to this policy for journalists or any other accounts,” Ella Irwin, Twitter’s head of trust and safety, told The Verge in an emailed statement.

The mass suspensions are the latest development in a debate on Twitter about “doxxing,” or the sharing of private information on a public social media account, often to encourage harassment.

On Wednesday, Twitter introduced a new rule that banned users from sharing “live location information” on the platform. Twitter banned @ElonJet, which used publicly-available flight information to share the location of Musk’s private jet, the same day. (Musk had earlier pledged to keep the tracker on Twitter to show his “commitment to free speech.”)

Musk claimed on Twitter that accounts sharing someone’s location in real-time were a security threat, and that he would be taking legal action against Jack Sweeney, the person behind the @ElonJet account.

In that same thread, Musk posted a video of someone he alleged was stalking a car carrying his son X AE A-XII. “Anyone recognize this person or car?” Musk tweeted, showing the vehicle’s license plate. (Users noted that, by sharing the car’s license plate, the Twitter CEO was himself ‘doxxing’ someone.)

The Los Angeles Police Department said it was “aware of the situation and tweet by Elon Musk,” though “no crime reports have been filed yet,” CNN’s Donie O’Sullivan tweeted on Thursday evening. O’Sullivan’s account was suspended soon after.