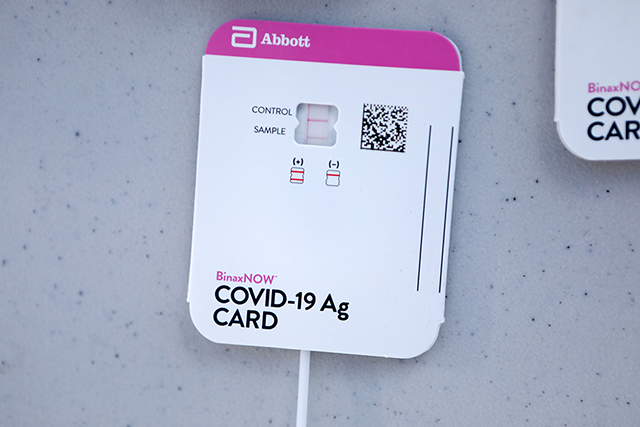 Levels of coronavirus detected in Twin Cities wastewater were up this week, for the first time since the omicron wave peaked, the Star Tribune’s Jeremy Olson reported.

Anton Lazzaro, the Minnesota GOP donor who is jailed on federal sex trafficking charges, appeared in court on Thursday with a new legal team, reported Christina Saint Louis in the Star Tribune.

Rush hours in the Twin Cities were 15 minutes shorter in 2022 than before the start of the COVID-19 pandemic, reported Maia Irvin in the Star Tribune.

Two pygmy slow lorises were born at the Lake Superior Zoo in Duluthreported Jay Gabler in the Duluth News Tribune.

Minnesota state troopers helped corral a dog off I-94 in St. PaulWCCO reported.

A judge ordered the owners of the yacht Seanote to move it from a Hennepin County boat launch parking lot, Shaymus McLaughlin reported in BringMeTheNews.