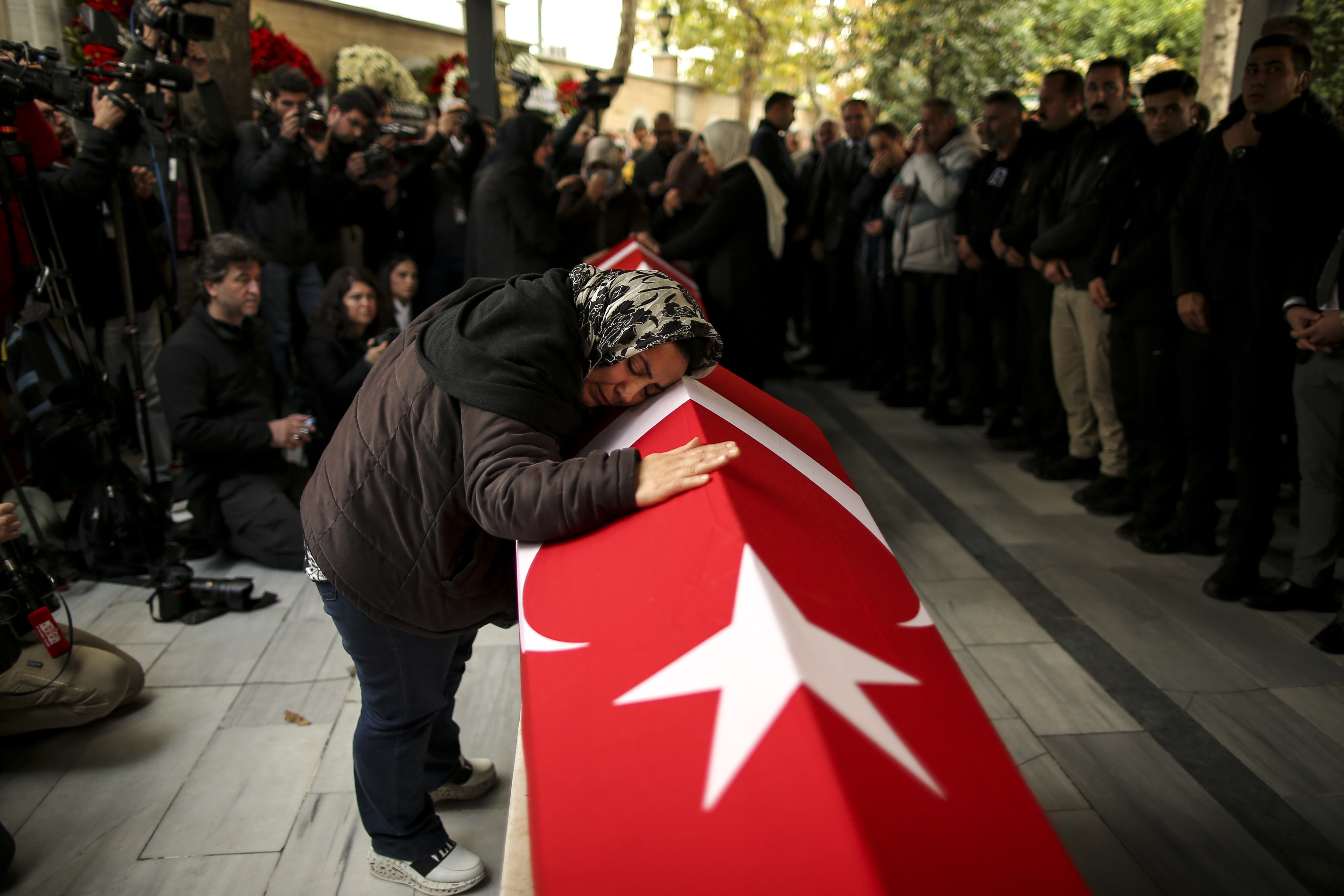 Turkey conducted air strikes against Kurdish militant bases in northern Iraq and Syria, the Turkish defense ministry announced early Sunday, a week after an explosion in Istanbul that killed six people and injured more than 80 others.

The targets were bases that the Kurdistan Workers Party (PKK) and the Syrian Kurdish YPG militia were using to launch terrorist attacks on Turkey, the ministry said.

“Our aim is to ensure the security of our 85 million citizens and our borders, and to retaliate for any treacherous attack on our country,” Defense Minister Hulusi Akar said in a statement.

Ankara blames the PKK for the Istanbul blast, a charge the outlawed group has denied. In recent days, nearly two dozen people have been arrested in connection with the bombing, including five in Bulgaria on Saturday, according to Reuters.

The violence in Istanbul is also on course to inflame tensions beyond the immediate region.

Turkey is one of just two NATO member countries that have yet to ratify bids by Finland and Sweden to join the defense alliance. Ankara has accused the Nordic countries of harboring Kurdish militants.

Last week’s attack in Istanbul “proves even more that Turkey wants to raise these concerns about terrorism and this proves somehow that it’s a problem also inside the country,” Finnish Foreign Minister Pekka Haavisto told Bloomberg News on Saturday. “It’s a momentum that Turkey is using and of course they have all the rights to raise this issue during the NATO process.”

Haavisto urged that Finland not be lumped in with Sweden on the Kurdish issue, saying Sweden has a “much bigger Kurdish minority” that originates from Turkey.