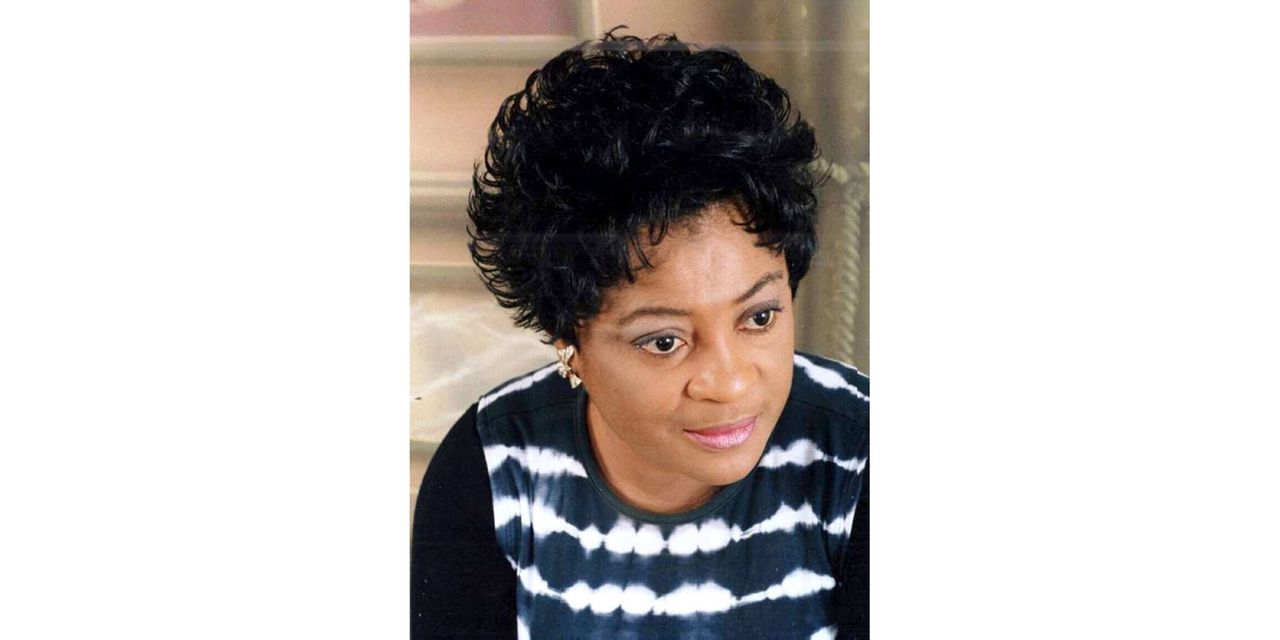 The death of legendary Congolese singer and dancer Tshala Muana last week at the age of 64 closed a chapter on one of the most successful careers in African music.

A performer who will be fondly remembered for her unique voice and spectacular stage shows that turned her into a household name in East, Central, and Southern Africa for the better part of two decades.

Kenyans of a particular generation will hold fond memories of watching Tshala on the Union of Radio and Television Networks of Africa (URTNA) through KBC.

Her signature songs like Cicatrice d’Amour, Karibu Yangu, Koumba and Dezo Dezo became anthems and made the “Queen of Mutuashi” one of the best-loved African musicians of her generation.

If you were lucky to watch her feverish performances at the Carnivore, Nairobi, then it is impossible to forget the feeling her risqué energy left on audiences. Veteran journalist Charles Onyango Obbo captured it best in his tweet: “….it was said that many young African men lost their innocence and a bit of their souls at a Tshala Muana concert – and they would happily go back for a second helping of subversion.”

Tshala Muana was different from other top musicians from the Congo because she sang in her native Tshiluba, not Lingala, and popularised the mutuashi style developed from the traditional rhythm of her people.

The second of 10 children, Elisabeth Tshala Muana Muidikay was born in 1958 in Elisabethville, Lubumbashi in the former Belgian Congo.

She dropped the name Elisabeth during the authenticity programme of President Mobutu in the late 1960s.

According to Gary Stewart’s definitive book Rumba on the River, Tshala left the unhappiness of an arranged marriage and the sorrow of her infant daughter’s death and moved to Kinshasa.

There she became a professional dancer joining the group Orchestre Tcheke Tcheke Love of M’pongo Love, which was already an established star.

In 1978, she began her singing career by recording songs with Orchestre Minzoto Wella Wella and went on a tour of Angola with Abeti Masikini’s Tigresses.

She signed on with a bandleader from eastern Zaire called Rachid King, a collaboration that ended at the beginning of 1980 when a manager she had fired threatened her with legal action for breach of contract.

Tshala moved to Brazzaville and eventually ended up in Abidjan in 1981 where she met producer Ram Ouedraogo and he in turn introduced her to Ivorian band leader Jimmy Hyacinthe who recruited her into his group.

In 1982, Tshala borrowed money from a friend and flew to Paris with Hyacinthe’s band to record Amina, a song written by guitarist Souzy Kasseya with whom she would collaborate on some of the biggest hits of her career.

With lyrics in French, a lively beat with sweet horns and infectious guitars, the song remains one of her stand-out tunes. The flip side of the record contained Tshebele a traditional dance rhythm with lyrics in Tshiluba.

Ram Ouedraogo became Tshala’s manager and he booked her on several shows where she perfected her mutuashi style, a traditional dance of the Baluba from the Kasai province of the DRC.

Tshala explained that mutuashi was a Tshiluba word that encouraged dancers while on stage and eventually became the name of the dance itself.

“I don’t sing about love very often, no,” she said. “In my songs in Tshiluba, there are proverbs, things that are a little different compared to the other (singers).”

The four years in Abidjan prepared her for the next big move in her career which came in 1984 when she moved to Paris “the centre of world music” as she called it.

With Cameroonian bassist, producer and arranger Aladji Toure, she produced her first album Kami before switching to the Paris based label Safari Ambiance for her next two albums Mbanda Matiere in 1984, and M’Pokolo in 1985.

That set off the most prolific period of her recording career with La Divine in 1987 featuring the hit song Karibu Yangu and Seli Pere, followed by Munanga in 1988, and 1989’s Biduaya.

Music was briefly relegated to the back burner as she dabbled in politics becoming a national delegate to the Transitional Parliament of the Constituent and Legislative Assembly in 1999.

However, it was not long before Tshala was back in the studio with the release of her 21st album Malu, which won her the Best Female Artist (Central Africa) at Kora All Africa Music Award in 2003.

Her recording continued with sporadic hits for the next decade and a half and with her last major recording Don de Dieu in 2018 fittingly a collaboration with compatriot Mbilia Bel.

She was in the news in 2020 when she was briefly arrested after the release of the song Ingratitude the tale of a man who becomes successful, then bites the hand of his mentor — interpreted as a dig at President Felix Tshisekedi.