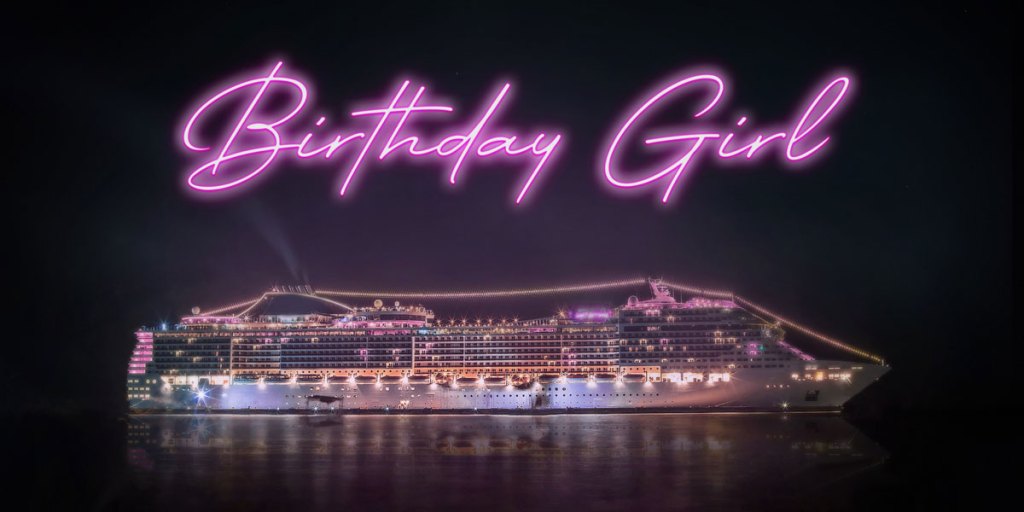 TrustNordisk has boarded suspense drama Birthday Girl, directed by Michael Noer and led by Danish star Trine Dyrholm. The company will handle international sales rights on the feature about a mother’s persevering quest for justice.

Noer, who co-wrote Birthday Girl (working title) with Jesper Fin, is known for such films as 2018’s Before The Frostwhich won the Tokyo Special Jury Prize, and his 2010 debut feature R, a Dragon Award winner for Best Nordic Film in Gothenburg. His English-language debut was with the 2017 remake of the classic adventure epic Papillon starring Charlie Hunnam and Rami Malek.

One of Denmark’s best-known and most lauded actresses, Dyrholm won the Berlin Film Festival Silver Bear for Thomas Vinterberg’s 2016 The Commune and boasts such credits as Queen Of Hearts, Love Is All You Need spirit In A Better World. Recently, she’s been seen in crime series Face To Face (The interrogation) and has wrapped Celyn Jones and Tom Stern’s indie drama The Almond And The Seahorse alongside Rebel Wilson and Charlotte Gainsbourg.

Birthday Girl is billed is a suspense drama set on a cruise ship bound for the Caribbean where Nanna (Dyrholm) has invited her daughter Cille and her best friend to celebrate Cille’s 18th birthday. The expectations are high, and they have big plans set for the days ahead. But on the first evening, the dream vacation turns into a nightmare, and Nanna realizes that in order to get justice, she must take matters into her own hands.

Managing Director of TrustNordisk, Susan Wendt, says, “We are thrilled to board another project by the talented Michael Noer – and we look forward to working on this intense suspense drama that circulates around the search for justice on a cruise ship, making it all the more thrilling to be a part of. ”