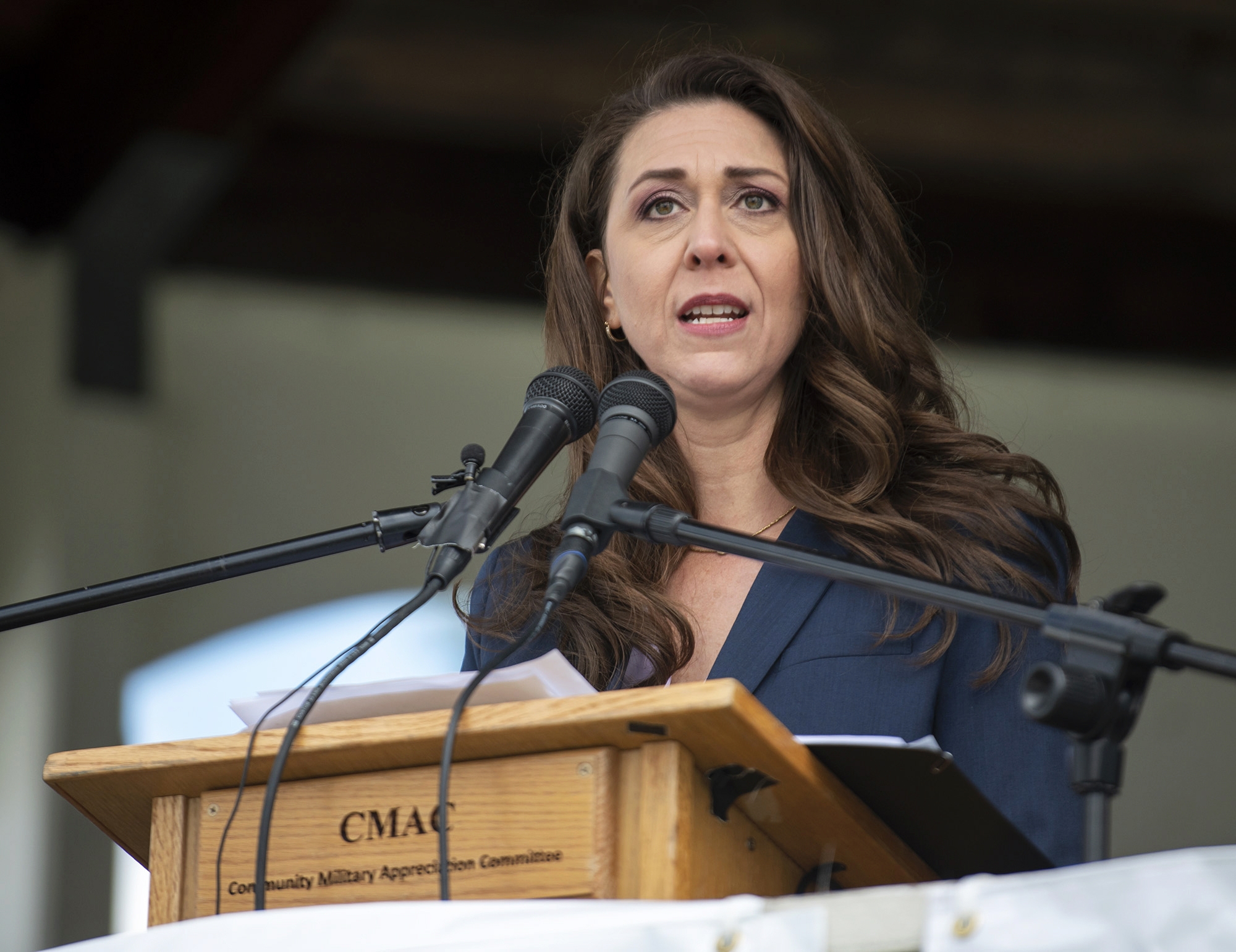 Democrat Marie Perez was the top vote getter in the 3rd Congressional District in southwestern Washington, with 31% of the vote. Herrera Beutler, who had about 24% on Tuesday night, dropped to just over 23% by Thursday night, less than 2,000 votes ahead of Joe Kent – ​​a former Green Beret endorsed by Trump.

Because Washington is a vote-by-mail state and ballots just need to be in by Election Day, it often takes days to learn final results in close races as ballots arrive at county election offices throughout the week.

Updated vote tallies were expected late Friday afternoon in the 3rd District’s largest county, Clark, which had an estimated 45,000 votes left to count. Counties have until Aug. 16 to finish their count and for canvassing boards to certify the results, followed by certification by the secretary of state by Aug. 19.

A mandatory recount would occur if the margin of votes between the No. 2 and No. 3 candidates is less than half of 1% and closer than 2,000 votes.

Under Washington’s primary system, all candidates run on the same ballot, and the top two vote getters in each of Tuesday’s races advance to the November election, regardless of party.

Of the 10 House Republicans who voted for Trump’s impeachment, four opted not to run for reelection. Michigan Rep. Peter Meijer was defeated in a primary Tuesday by Trump-endorsed John Gibbs and Rep. Tom Rice of South Carolina lost to a Trump-endorsed challenger in June. Rep. David Valadao of California — which has an open primary like Washington — survived a primary challenge. Rep. Liz Cheney of Wyoming is bracing for defeat in her Aug. 16 primary against a Trump-backed rival.

Newhouse, the four-term incumbent in the 4th Congressional District in central Washington, had about 26% of the vote, followed by Democrat Doug White, who had just over 25%. Loren Culp, a Trump-endorsed former small town police chief who lost the 2020 governor’s race to Democrat Jay Inslee, was at about 21 21%.

In another key match in the 8th Congressional District, incumbent Democratic Rep. Kim Schrier advanced to the November ballot with more than 47% of the vote, and will face former state attorney general candidate Matt Larkin in November.

With more than 17% of the vote, Larkin edged out King County Council Member Reagan Dunn, a former federal prosecutor whose mother once held the seat. Dunn conceded the race Thursday. The district is a key target of GOP efforts to retake control of the House.