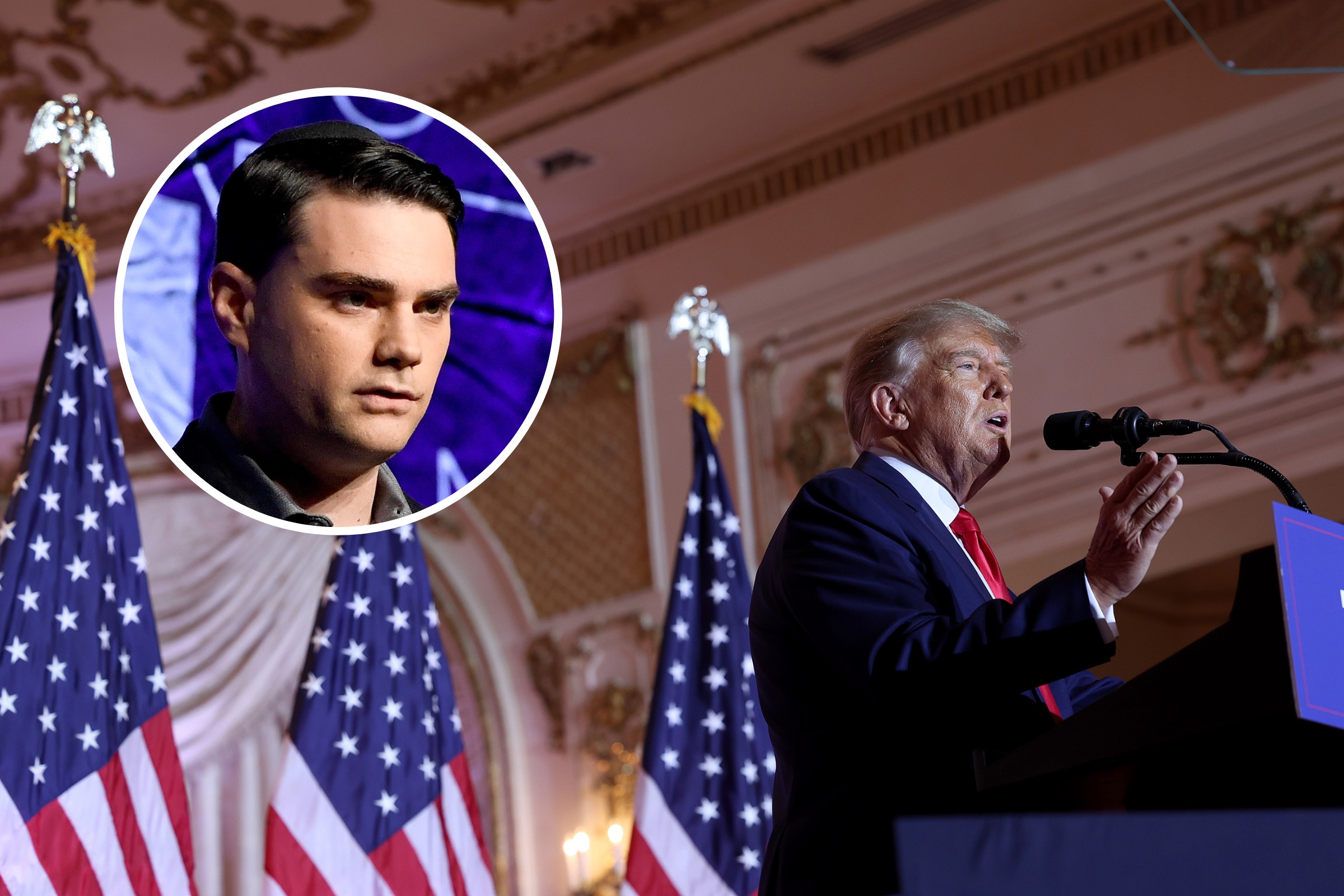 Former President Donald Trump’s 2024 presidential campaign has been “almost completely” destroyed over the disappointment of his highly anticipated “major announcement,” according to conservative commentator Ben Shapiro.

Trump’s tease of the announcement on Wednesday prompted widespread speculation that he might be planning to announce his vice presidential pick or a potential run for speaker of the House.

On Thursday, he instead revealed the launch of $99 digital trading cards featuring himself as a superhero, sparking mockery from across the political spectrum.

Shapiro, who has been critical of the former president at times but supported his 2020 reelection campaign, suggested on Friday that the letdown might have ruined Trump’s chances of returning to the White House.

“When the former president of the United States, and a newly declared [candidate] for his third consecutive election, says that he has a major announcement, people are going to take that pretty seriously,” Shapiro said during the latest edition of The Ben Shapiro Show. “Instead, the major announcement almost completely craters his presidential campaign before it even gets off the ground.”

“The former president of the United States, a man who is the presumptive frontrunner jumping into the race, doing this is cringeworthy,” he continued. “When you say you have a major announcement and what you actually drop is what appears to be an NFT money grab….On every available front, it’s maybe the dumbest politics I’ve ever seen. It’s just…it’s painful, it’s painful.”

Shapiro went on to say that he thought Trump’s NFT announcement video “was a deepfake” when he first saw it. He said that Trump’s announcement showed that he was too “unfocused” to “defeat the Democrat” in the next election, adding that he’s “not sure [Trump] actually wants to run.”

Shapiro was far from the only prominent conservative to lash out at Trump over the “major announcement.”

His former adviser Steve Bannon interrupted a clip of the announcement video during his own War Room podcast on Thursday, saying that he “can’t do this anymore” and urging those responsible to be “fired today.”

Despite the controversy, or perhaps because of it, Trump’s NFT collection quickly sold out and nearly doubled in value within 24 hours of the announcement, according to data from NFT marketplace OpenSea.

Andrew Rudalevige, the Thomas Brackett Reed professor of government at Bowdoin College, told Newsweek that the NFT announcement was “perfectly consistent with Mr. Trump’s extensive efforts to monetize the presidency.”

Rudalevige, who specializes in the study of the modern presidency, also suggested that the announcement could have minimal impact on Trump’s 2024 GOP primary campaign, especially among “superfans” of the former president.

“Presumably the flurry of attention the announcement received was most of the point,” Rudalevige said. “Trump superfans will see his brief infomercial as humorous rather than cringeworthy.”

“Still, it’s hardly an event that will discourage other Republican candidates from thinking hard about seeking the 2024 nomination,” he added.